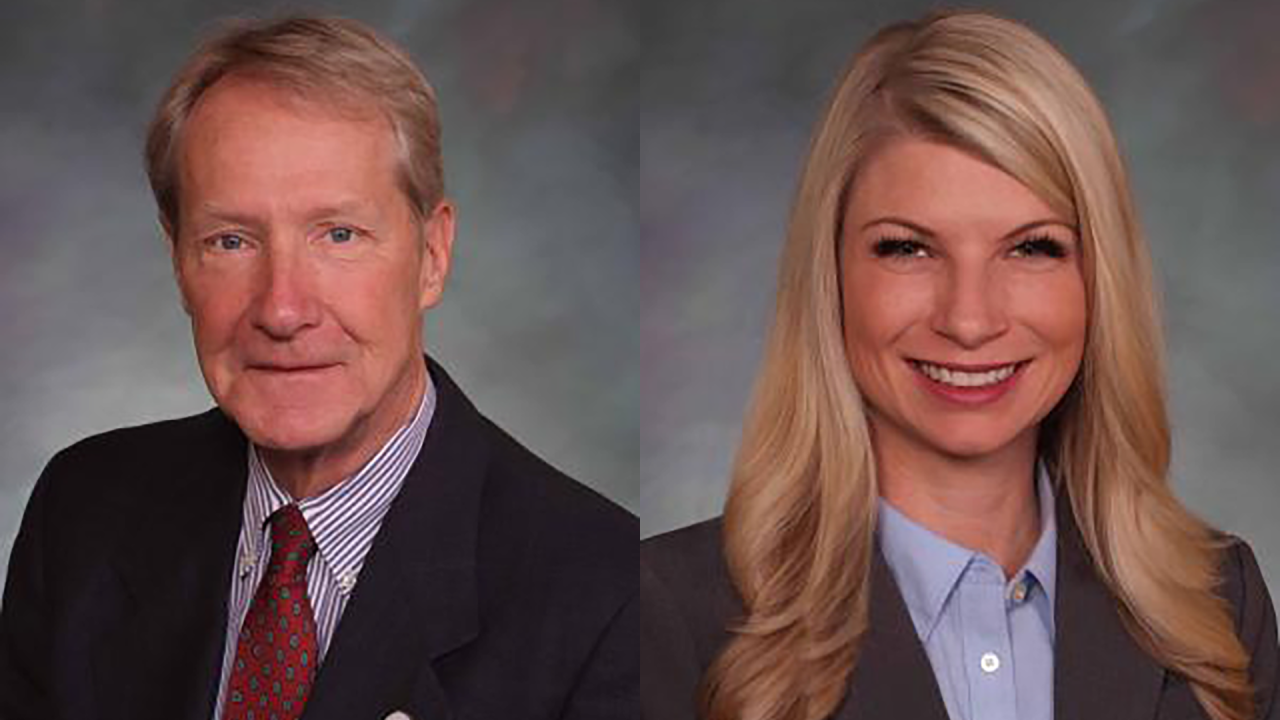 DENVER – The organizers of recall efforts against two Democratic Colorado state senators told the Secretary of State’s Office Tuesday they will not turn in the signatures they have gathered – the latest failed recall attempts by conservatives in the state in 2019.

The petition signatures for the effort against Sen. Pete Lee, D-Colorado Springs, were due Tuesday and required 11,304 valid voter signatures from his district.

But Serena Woods, a spokesperson for Secretary of State Jena Griswold, told Denver7 that organizers for the effort against Lee and a separate effort against Sen. Brittany Pettersen, D-Lakewood, said they would not be turning in signatures for either petition.

The petition against Pettersen was due Sept. 16 and would have needed 18,376 valid voter signatures from Senate District 22. Woods said organizers did not plan to turn in the signatures.

This is the fourth recall petition against Democratic lawmakers this year that has failed.

Last Friday, organizers of an effort to recall Gov. Jared Polis announced they had failed to gather enough signatures for a recall. They claimed to have gathered around 300,000 of the necessary 631,266 but provided no proof.

Proponents dropped an effort to recall Rep. Tom Sullivan, D-Centennial, in June after protesting the red flag law he sponsored and which he campaigned on last year.

Former Rep. Rochelle Galindo, D-Greeley, resigned in the midst of a recall effort against her.

Now, the only outstanding recall petition that has been approved is against Senate President Leroy Garcia , D-Pueblo, who won his 2018 race by nearly 47 percentage points. That petition is due Oct. 18 and will require 13,506 valid voter signatures from Senate District 3.

Most of the petitioners have said they are displeased with each lawmaker’s actions on a local control oil and gas bill and other Democrat-supported measures that became law this year, including the National Popular Vote law and the red flag law. All of the lawmakers who have faced petitions won their seats by fairly large margins and have been targeted by conservatives.

In Colorado’s smaller towns, citizens are trying to recall mayors and lawmakers as well.

Polis praised Pettersen and Lee as “dedicated public servants” and said they have been “strong and thoughtful partners” in working toward common goals.

“Coloradans are tired of political games and I am pleased to see these sideshows have failed,” he said in a statement. “This announcement simply reiterates that Coloradans are not interested in divisive politics and distractions that take away from the pressing needs of our state.”

Colorado Democratic Party Chair Morgan Carroll reiterated what she has said in the past about the failed recalls Tuesday when the Pettersen and Lee recalls were said to have failed – that the conservatives bringing forth the efforts are sore losers.

“Considering that both Senators Lee and Pettersen won their 2018 elections overwhelmingly by double digits, it is hardly surprising the sore losers running these sham recalls are throwing in the towel,” Carroll said in a statement. “As has been the case with the previous failed recalls, this was never about their votes. These were far-right activists who are upset they lost so badly in 2018 and were desperate for a redo through these ridiculous recalls. The people of SD11 and SD22 saw through this sham, which is exactly why they rejected this cynical effort to overthrow their 2018 votes.”

"It’s hardly a surprise that these bogus recalls failed to find support beyond the grifters, extremists and sore losers who hatched the ploys in the first place," said the group’s spokesman, Curtis Hubbard. "These scams were designed to raise money and collect data on voters in competitive districts, and all Coloradans — regardless of political affiliation — should be disgusted by the abuse of the recall process."