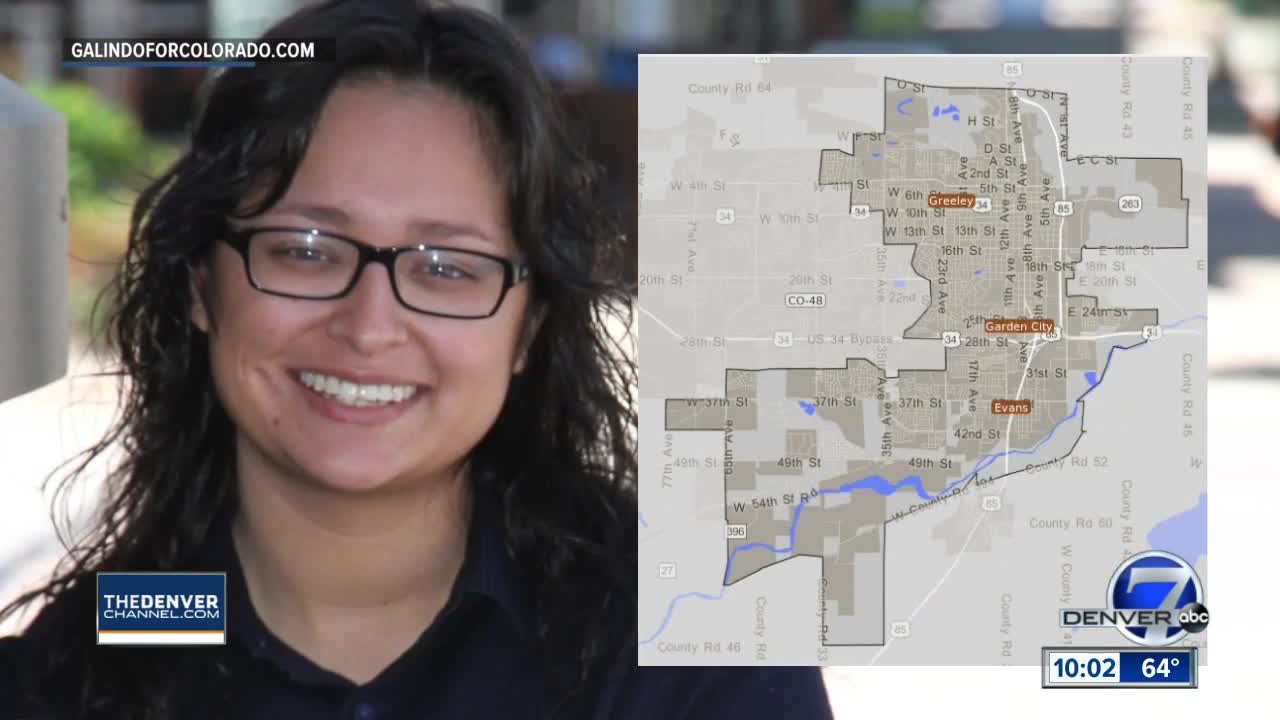 Rep. Rochelle Galindo announced Sunday that she is resigning. 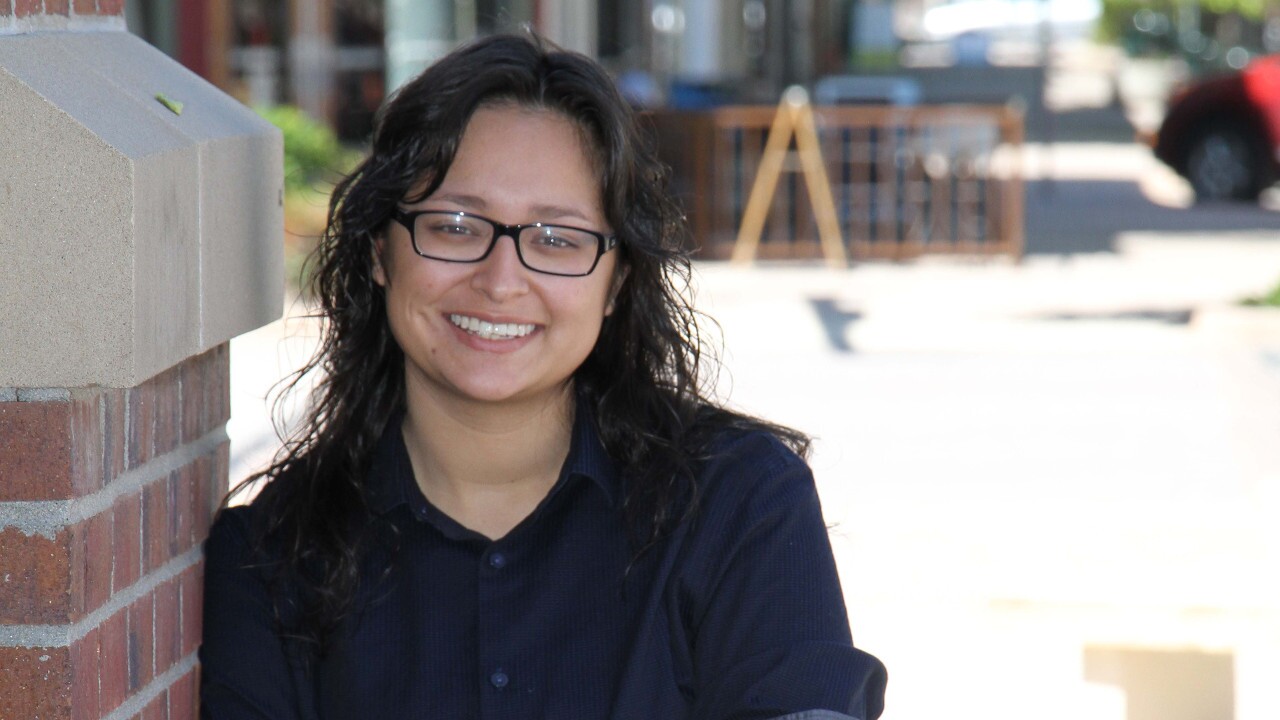 In a statement, the Weld County Democrat said: "The allegations against me are false. That said, they will make our fight against the pending recall effort untenable. I will not put my constituents through what will surely be a recall campaign based on political smear tactics and false allegations. Instead, I will resign my seat as the elected representative of House District 50, effective immediately."

Denver7 has learned through a source that the allegation concerns sexual misconduct.

She does not have any restraining orders or charges filed against her, as of 3 p.m. Sunday.

According to Colorado Public Radio, the Greeley Police Department said a police report had been filed against Galindo last week by a woman who worked on her campaign.

In a post on Facebook, Galindo said it had been the honor of her life to serve as a representative.

"I have served my community to the best of my ability (and) have given a voice for the underrepresented," she wrote on Facebook. "With that, it is with great sadness that I announce that I will be resigning my seat as the Representative for State House District 50 effective immediately."

Denver7 reached out to legislative officials to ask if any complaints had been filed, and they said no.

A fierce effort aimed to recall Galindo after she voted for more local control of oil and gas drilling regulations.

House Speaker KC Becker and House Majority Leader Alec Garnett said they both agree with Galindo's decision to step down and allow somebody else to serve in that position.

Galindo turned down an interview request from Denver7.