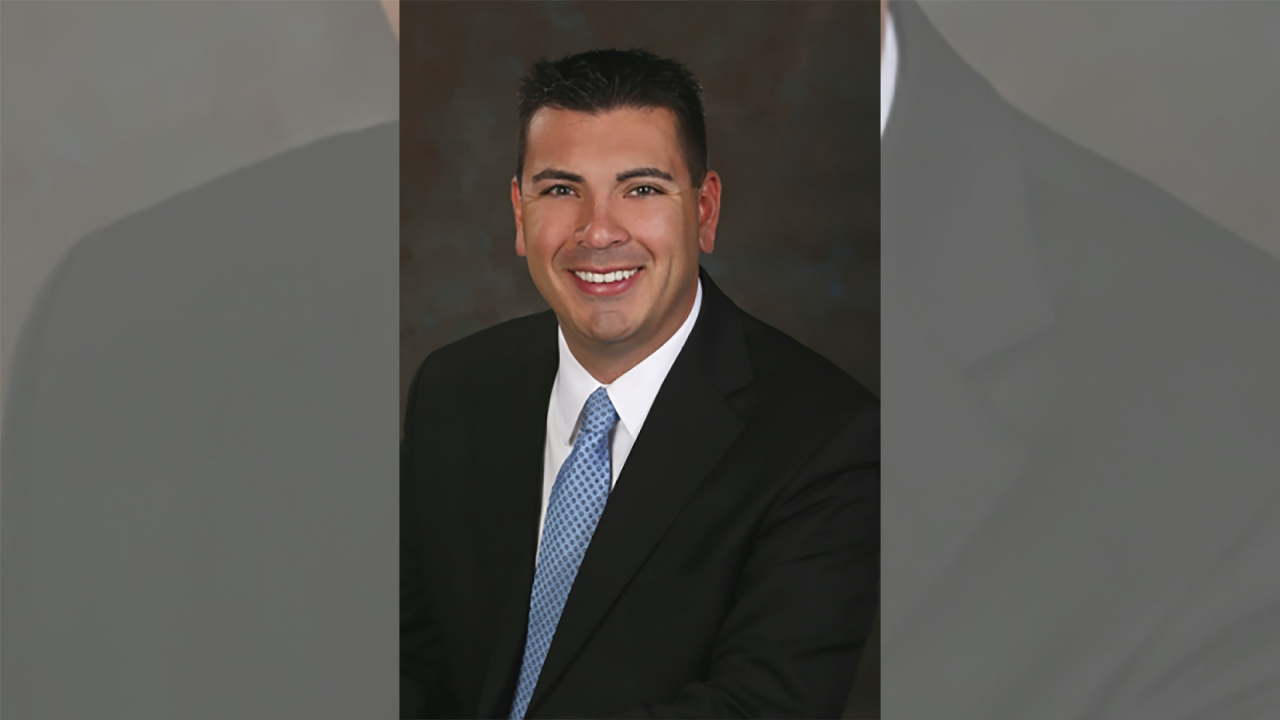 DENVER – A petition to try and recall Colorado Senate President Leroy Garcia, D-Pueblo, was approved on Monday – the latest effort by conservative groups to recall high-profile state Democrats after this year’s legislative session.

The proponents of the recall – Victor Head, Susan Carr and Ernest Mascarenas – will have to gather 13,506 valid voter signatures from Senate District 3 by Oct. 18 for the petition to be approved and be placed on a ballot.

Head and Mascarenas were previously involved in successful recall efforts in 2013 against then-Senate President John Morse and state Sen. Angela Giron, of Pueblo over new gun laws passed that year.

The organizers – as have others who have targeted Democratic lawmakers this year – points to Garcia’s support of SB19-181, the local control oil and gas bill, as the reason to recall him.

“Senator Garcia has betrayed the trust of his constituents by blatantly refusing to carry out the desires of the overwhelming number of the people he was elected to represent when 60% of Pueblo county voted no to similar oil and gas restrictions in proposition 112,” they wrote in the petition that was approved.

Garcia won his 2018 race overwhelmingly, defeating Libertarian John Pickerill by more than 25,000 votes and nearly 47 percentage points in Senate District 3. He ran unopposed in the primary.

Garcia is the latest high-profile Democratic to be targeted for recall efforts after this year’s session. Other lawmakers some conservatives are trying to recall include Gov. Jared Polis, Sen. Pete Lee of Colorado Springs and Sen. Brittany Pettersen of Lakewood. Proponents earlier this summer dropped a recall effort against Rep. Tom Sullivan and Rep. Rochelle Galindo resigned amid a different effort.

Most of the petitioners have said they are displeased with each lawmaker’s actions on SB19-181 and other Democrat-supported measures that became law this year, including the National Popular Vote law and red flag law.

Supporters of the Democrats say they feel the efforts are misguided and have long chances of succeeding. Many high-profile Democrats have campaigned with Pettersen as she fights the recall effort.

A spokesperson for Protect Our Colorado Way of Life, a political action committee working to fight the recall efforts, said as much in a statement Monday afternoon.

“This is yet another effort by extremists and sore-losers to undermine the will of the voters in Pueblo. Sen. Garcia won his last election with 73 percent of the vote,” the group’s co-director, Matthew McGovern, said in a statement. “From his service in the Marine Corps to his tireless work to make healthcare more affordable to Puebloans, Sen. Garcia has dedicated his life to his community. This recall is a wasteful, taxpayer-funded sham that goes against the vast majority of Pueblo voters.

Colorado Democratic Party Chair Morgan Carroll echoed sentiments she has expressed regarding the other recall efforts: that the conservative groups are going through the recall effort because of their defeat in 2018.

“This is yet another attempt by Colorado Republicans to steal a Senate seat because they can't win elections through legitimate means,” Carroll said in a statement. “His community re-elected him overwhelming by over 70% in 2018, and the people of Pueblo will not fall for this shady attempt by right-wing political operatives to overturn their decision."