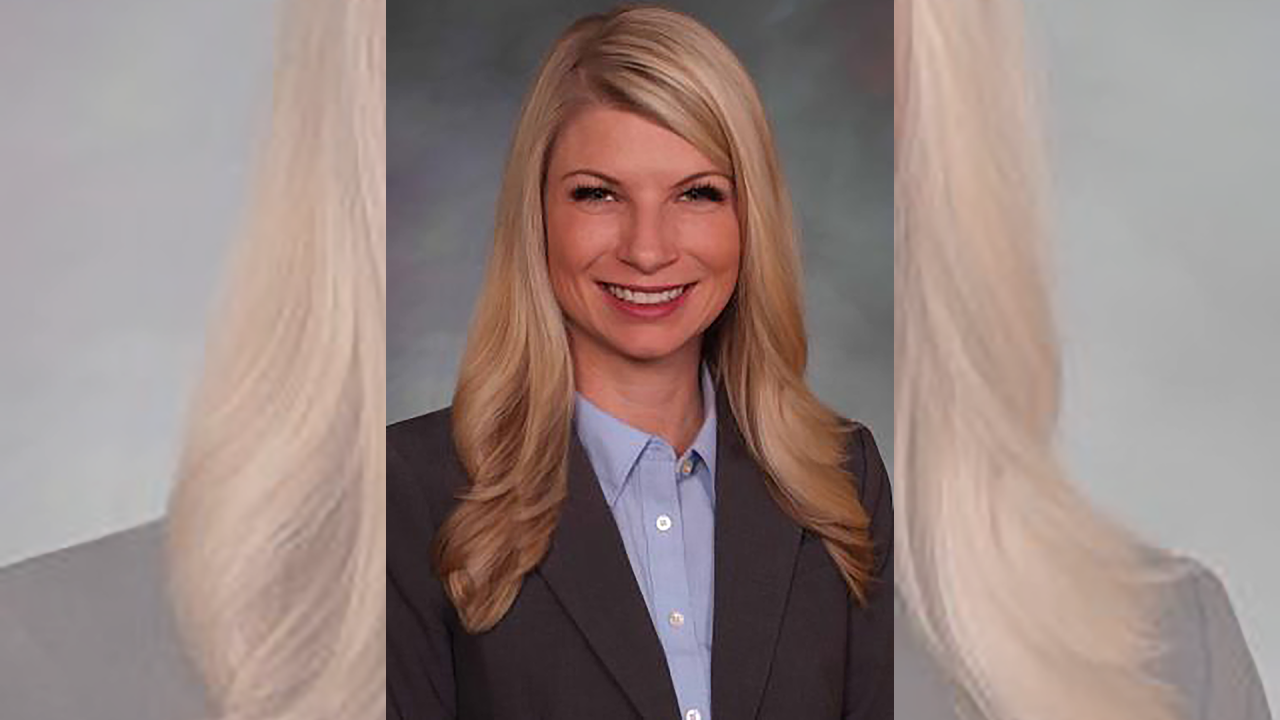 Nancy Pallozzi, a Republican whom Pettersen defeated by 20 percentage points in a state House race in 2016, and other proponents of the Pettersen recall effort had withdrawn their initial petition on Monday but refiled and saw their second petition approved on Thursday.

They will need to gather 18,376 valid voter signatures from Senate District 22 by Sept. 16 in order to get a recall petition on a ballot.

The proponents of the Pettersen recall say they are unhappy with her support of supervised injection sites and some of the other measures conservatives have been upset that Democrats passed this year: the National Popular Vote compact, the local control oil and gas bill, the red flag law and the comprehensive sex education bill.

Sen. Pete Lee, D-Colorado Springs, also saw a recall petition against him approved last week over many of the same complaints, along with his sponsorship of a paid family leave program. That recall effort is led by Scott David Fisher.

Lee defeated Republican Pat McIntire in the 2018 Senate District 11 race by more than 10,000 votes and by 24 percentage points. The proponents will need to gather 11,304 valid voter signatures by Sept. 10 for the recall to be placed on a ballot.

The two recall efforts are part of a larger effort by some conservatives to try to recall Democratic lawmakers whom they are unhappy with, though most of those who have been targeted won their respective races handily last year.

Proponents dropped a recall effort of Rep. Tom Sullivan, D-Centennial, earlier this year. Rep. Rochelle Galindo, D-Greeley, resigned amid a recall effort. And proponents of a long-shot effort to recall Gov. Jared Polis will have to gather 631,266 valid signatures by Sept. 6 in order to possibly get a recall question on a statewide ballot. They also are dealing with infighting among recall Polis groups.

Late last week, Lee and Pettersen said the conservative groups were merely trying to undo last year’s election because of their own political preferences.

"Extremists are trying to overturn the will of the voters by launching a misguided and unjustified recall against me. I ran and won last election campaigning on the issues I championed last legislative session. I am proud of my record working on behalf of our community, and I firmly believe that voters will see through this cynical ploy," Pettersen said.

"This recall is little more than a brazen attempt by a few radical individuals to undo an election held less than a year ago," Lee said. "I was elected by a strong majority of voters in District 11 from across the political divide because I focus on solving real problems that impact peoples' lives. We will defeat this effort because the people in my district know that I put their interests first."

“[Colorado Republican Party] Chairman [Ken] Buck and the Colorado GOP have shown they are more interested in abusing the recall process instead of rebuilding their party and helping move our state forward. This is just sore loser politics. The voters of SD11 and SD22 made their voices crystal clear when they elected Pete Lee and Brittany Pettersen by overwhelming margins in 2018, and they will see through this sham,” she said in a statement.