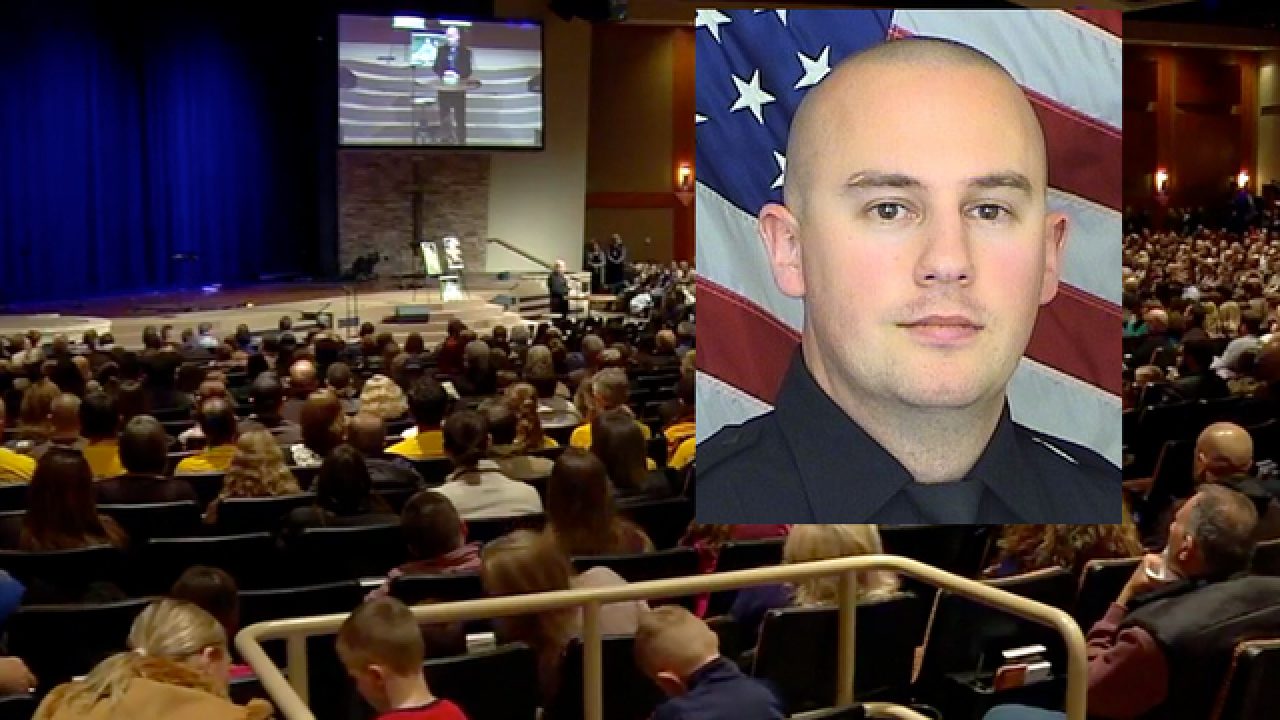 A vigil held at Mission Hills Church near Broadway and County Line Road had already brought people in, hours before it was scheduled to begin.

The vigil to honor the memory of the deputy began 5 p.m. at the Littleton church, where Parrish and his family attended.

The large crowd of mourners gathered in the church's auditorium where family and loved ones took turns at the microphone and shared their memories of the fallen deputy.

Watch the service in the player below:

Parrish's widow also spoke at the vigil, saying she wanted to hear memories of her late husband.

"It means so much to hear your stories and to hear about Zach because that's what I'm clinging on to right now," Gracie Parrish said. "So I want to hear about him and I want to soak it in."

The suspected gunman, 37-year-old Matthew Riehl, died in the shootout. Four other officers and two civilians also were injured.

The Douglas County Sheriff's office said funeral services for Parrish had not been finalized. It's also not clear if the service will be open to the public.