All but 1 Douglas County officer released from hospital after shooting 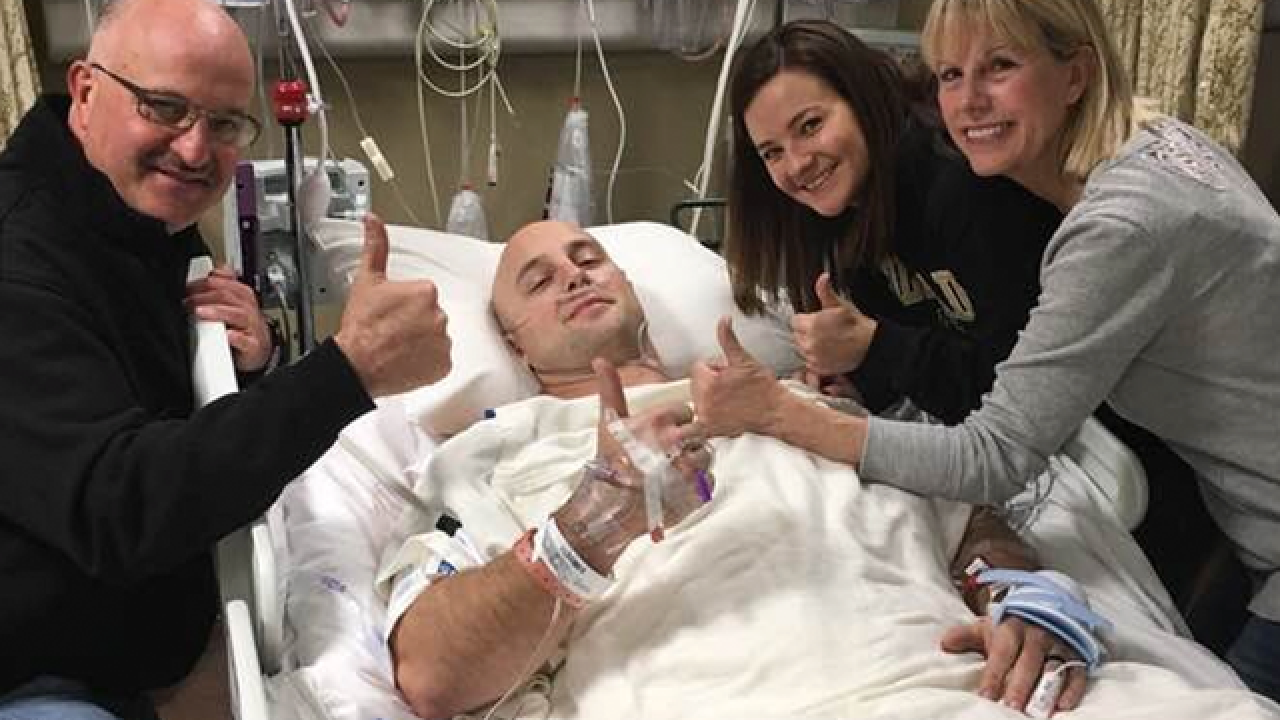 CASTLE ROCK, Colo. — The Douglas County Sheriff's Office said all but one deputy wounded in an ambush-style shooting had been released from the hospital

Paramedics transported the officers to area hospitals where all but Deputy Pelle have been treated and released.

The Boulder County Sheriff's Office tweeted Sunday that Deputy Pelle was in "good spirits" as he recovers from surgery.

The sheriff's office said those who wish to help the department can donate at this site: http://www.dcsheriff.net/fallen-officer-fund/