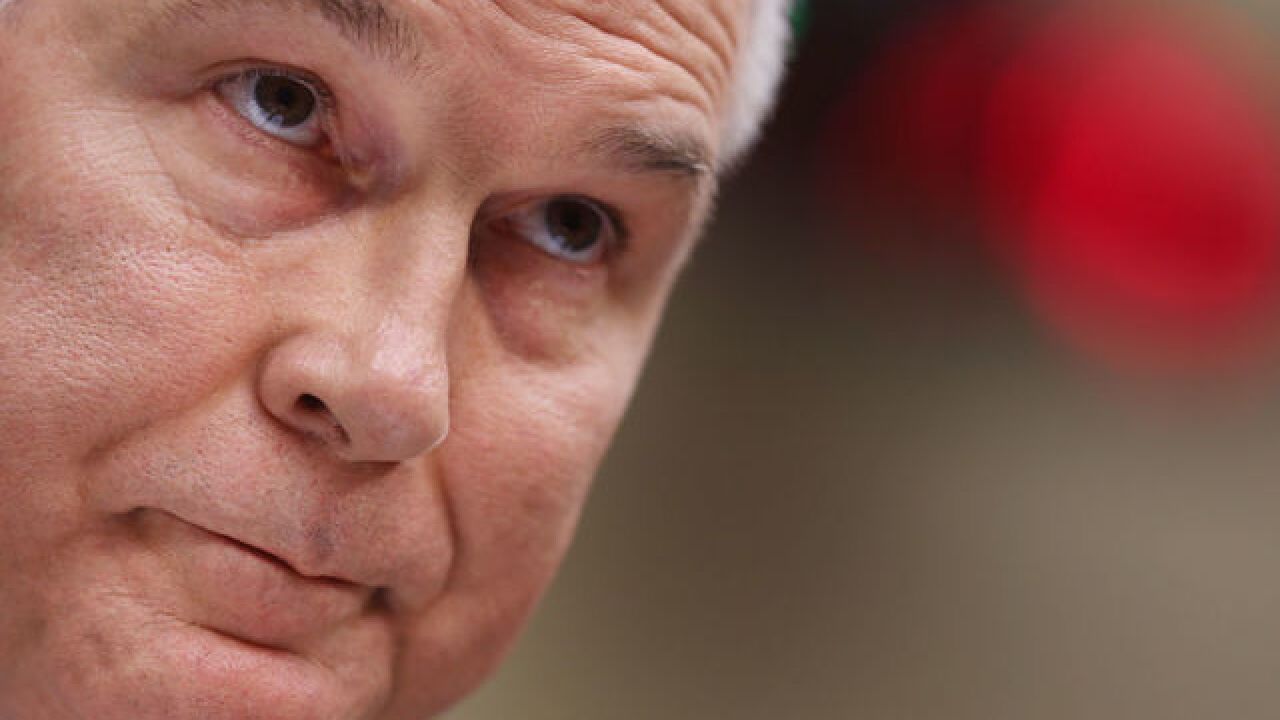 DENVER – Environmental Protection Agency Administrator Scott Pruitt was grilled Thursday in two U.S. House committees over a host of ethical questions related to his spending of taxpayer money and ties to lobbyists, including tough questions from Rep. Diana DeGette.

Pruitt maintained during the hearings in the House Energy and Commerce and House Appropriations committees, which were meant to discuss the EPA’s budget requests, that many of the allegations against him have been made by people opposed to his agenda, and he dodged questions about which instances of questionable spending by his office he knew about beforehand.

The Government Accountability Office found he violated federal law when he hid the purchase of a $43,000 soundproof booth for his office. He was also reported to have reassigned a staffer who disagreed with his ask to turn on emergency lights when Pruitt was late to a private dinner.

And last year, Pruitt drew fire after he ordered a private plane from Denver to Durango and turned down an offer to ride on Gov. John Hickenlooper’s state plane on a trip to the Gold King Mine that also included Bennet and several other members of Congress from Colorado.

Politico reported earlier this month that a group of Colorado homebuilders paid for Pruitt’s stay at the luxury Broadmoor resort and hotel last fall. And The Associated Press reported in mid-April that Pruitt would fly in coach when he had to foot the bill.

At Thursday morning’s hearing in the Energy and Commerce Committee, DeGette hurled questions at Pruitt about the soundproof both, which he said he did not authorize, and other GAO reports that found statutory requirements weren’t followed by the EPA.

She also asked about a house he owned while a state senator in Oklahoma that was tied to a lobbyist.

Asked to give yes or no answers by DeGette, Pruitt failed to do so on most occasions and was cut off. “So you’re not going to answer that question either!” was a common retort from DeGette at the hearing.

She and her fellow Democratic members of Congress from Colorado – Sen. Michael Bennet, Rep. Ed Perlmutter and Rep. Jared Polis – cosponsored resolutions earlier this month calling for Pruitt’s resignation. That came after three of them called for President Donald Trump to fire Pruitt or for Pruitt to resign earlier in April.

Additionally, Bennet and other senators have pressed Pruitt over his decision to roll back U.S. vehicle emissions standards.

As the hearings were about to get underway, two groups that back environmental and conservation efforts in Colorado launched an attack ad on Sen. Cory Gardner, R-Colo., urging Gardner to back the resolutions for Pruitt to resign. Gardner supported Pruitt in his confirmation last year.

And though some Republicans have soured on Pruitt, others backed him in Thursday’s hearings.

“It’s shameful that this day has turned into a personal attack,” Rep. Bill Johnson, R-Ohio, said. Rep. Kevin Cramer, R-N.D., said that Pruitt was only doing what Trump campaigned on.

But DeGette was unmoved, saying that Pruitt needed to be held accountable.

“I’m not doing this to hassle you. I’m doing this because as elected officials and public officials, we have the public trust,” she told Pruitt. “Everything we do has to be to the highest ethical standard, as you just agreed with me. And when we have these transactions, it brings disrespect on us as public officials.”

The White House, aside from Trump, has backed away from Pruitt after a Fox News appearance earlier this month. As of Thursday, the Senate resolution calling for Pruitt’s resignation had 38 cosponsors, and the House version had 141.