CBI says home of Suzanne Morphew released back to family 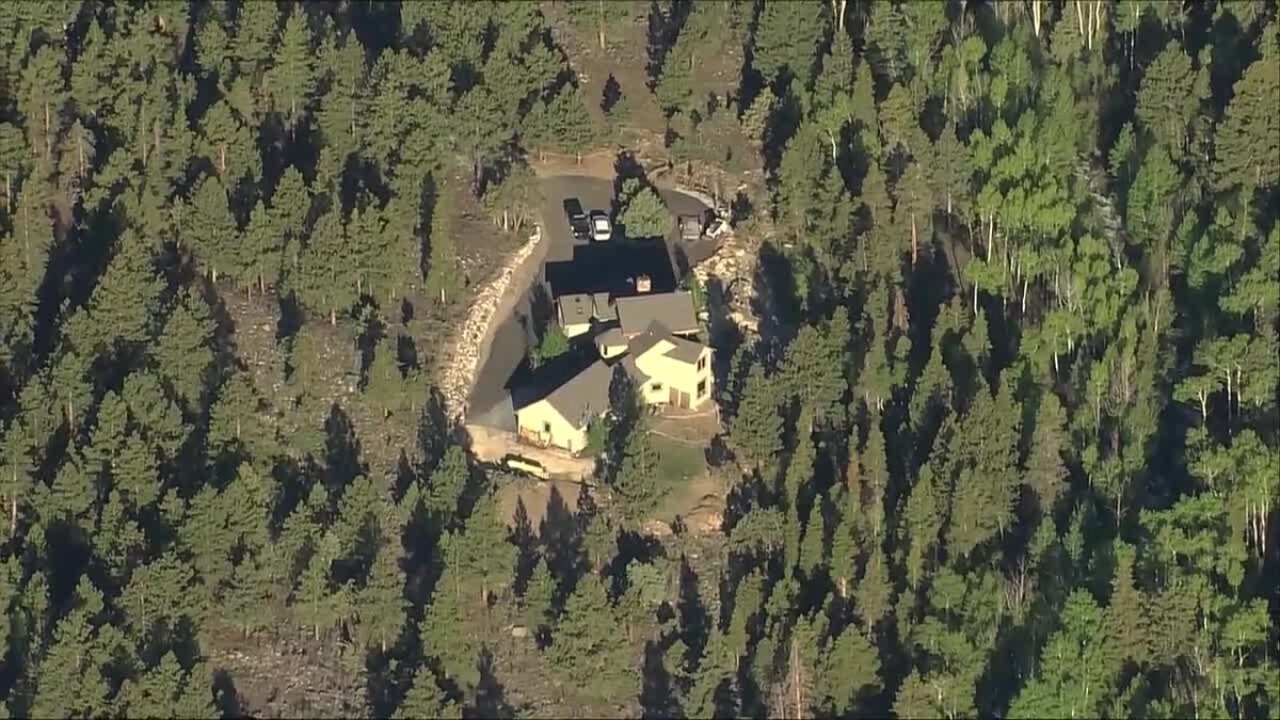 Copyright 2020 Scripps Media, Inc. All rights reserved. This material may not be published, broadcast, rewritten, or redistributed.
AirTracker7
The home of Suzanne Morphew was released back to the family Tuesday about a week after investigators took custody of the property as part of the investigation into her disappearance.

CHAFFEE COUNTY, Colo. – The home of Suzanne Morphew was released back to the family Tuesday about a week after investigators took custody of the property as part of the investigation into her disappearance.

The notice that the property had been released came from the Colorado Bureau of Investigation by way of the Chaffee County Sheriff’s Department.

The CBI said Tuesday that investigators spent the day reviewing and following up on tips reported regarding Morphew’s disappearance and said there have been more than 400 calls directly to the tip line designated for her case.

Morphew, 49, went missing from the Maysville area in the county on May 10. A neighbor called 911 that same day to report that Morphew had gone for a bike ride and never returned. The CBI and Federal Bureau of Investigation have since joined search and investigation efforts.

On May 15, Chaffee County Sheriff John Spezze said investigators had discovered an item on May 14 that could possibly belong to Suzanne while searching the area west of County Road 225 and U.S. Highway 50 outside of Maysville. Searches on May 14 and 15 yielded no other leads, Spezze said.

"Suzanne, if anyone is out there that can hear this that has you, please, we'll do whatever it takes to bring you back," he said as he held back tears in the video. "We love you. We miss you. Your girls need you."

Barry and a family friend are offering $200,000 for her safe return.

On May 19, Susan Medina, spokeswoman with the Colorado Bureau of Investigation, told Denver7 that they could not confirm that the Morphew’s house was being searched, but said it is being held as part of the active investigation. The search warrant has been sealed by the court. Medina also said that despite online rumors, authorities are not confirming if Morphew's bicycle has been found or not.

On May 22, the CBI confirmed that authorities were searching an area east of Salida off Highway 50. The Chaffee County Sheriff's Office said the area is a residential property and that the property owner is "fully cooperative" and is "not connected" to Suzanne's disappearance. The property is not the Morphew home. A white tent was spotted on the property, but the reason for it remains unknown.

At 5:08 p.m. that day, the sheriff's office confirmed that despite online rumors, they had concluded the search for the day and had not located Suzanne or made any arrests.

Two days later, on May 24, the Chaffee County Sheriff's Office said it had completed its three-day search of the property in Salida. Investigators “were unable to make any connection to Suzanne Morphew’s case at this time," the sheriff's office said that afternoon.

The CBI offered no further details into the investigation Tuesday beyond the number of tips that had been received and the details about the Morphew home.

Anyone with information about the case is asked to continue reporting tips to 719-312-7530.