Suzanne Morphew has been missing from the area since Sunday 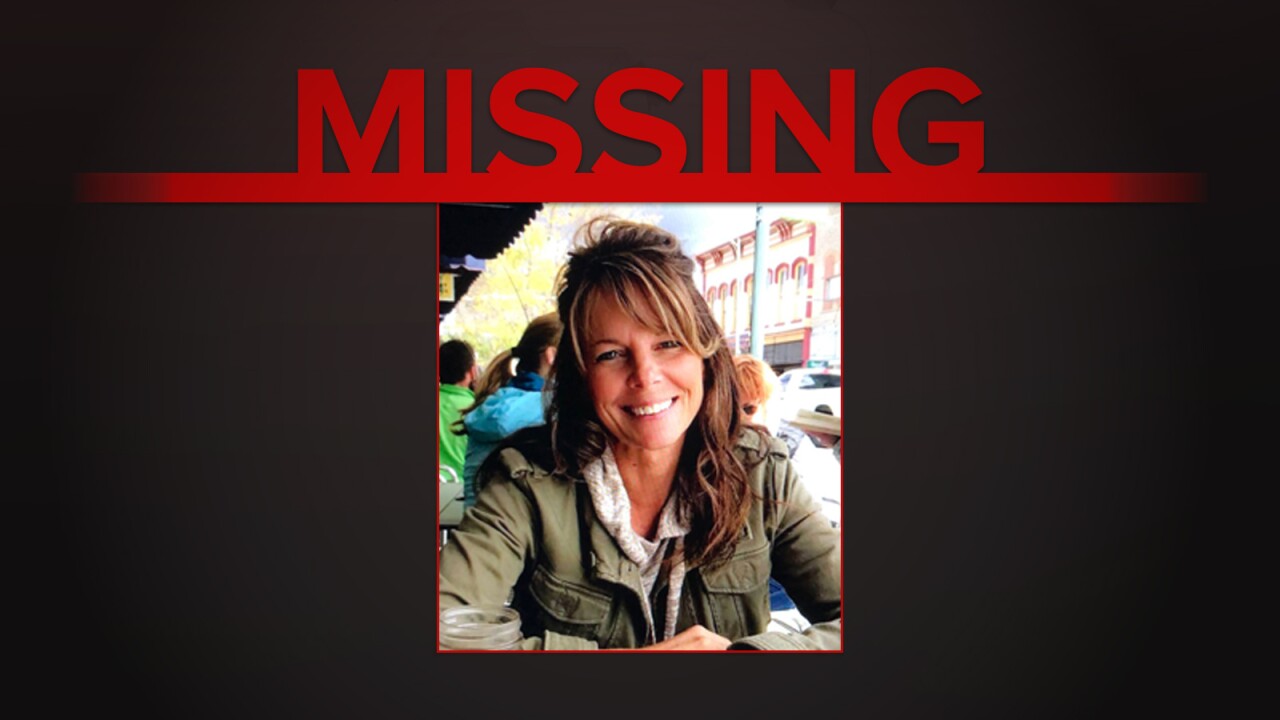 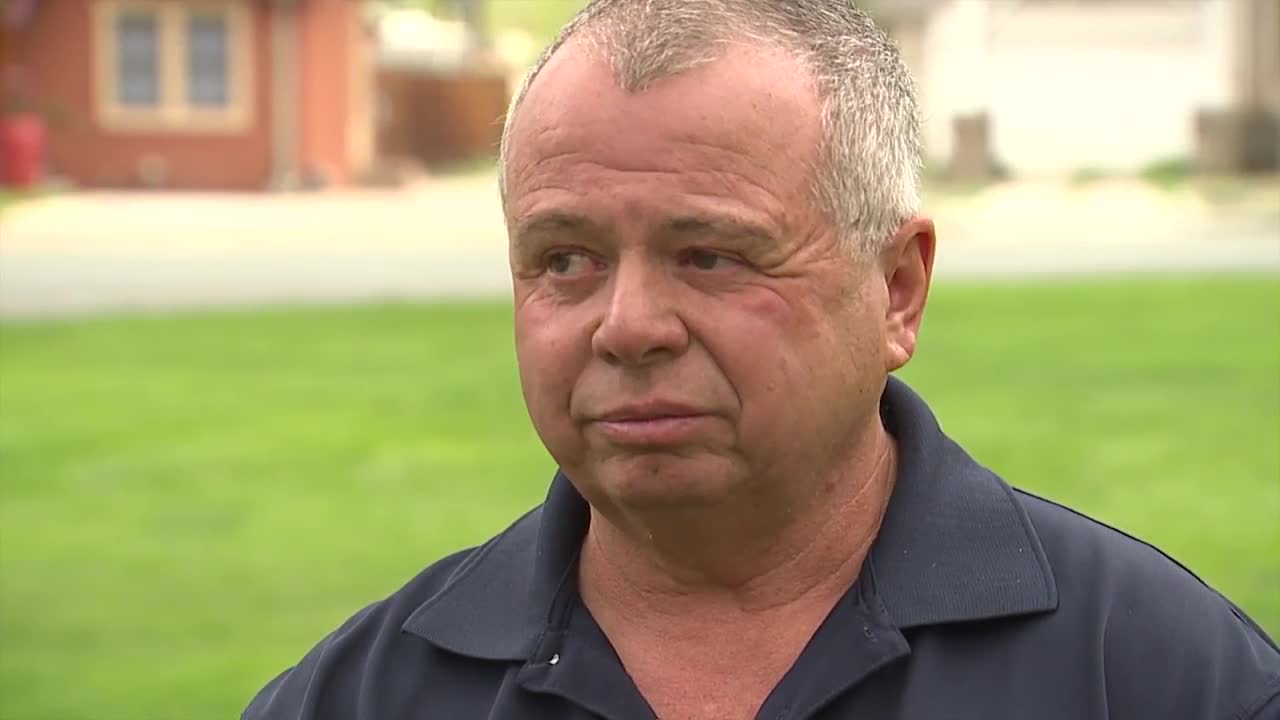 CHAFFEE COUNTY, Colo. — A search in the area west of County Road 225 and U.S. Highway 50 outside of Maysville on Friday did not lead to further insights into the disappearance of Suzanne Morphew, the Chaffee County sheriff said during a news conference late Friday afternoon, though they did locate an item that possibly belonged to her on Thursday.

The 49-year-old woman went missing Sunday and a search for her began late in the day after a neighbor called 911 to report that Morphew had gone for a bike ride and never returned. Morphew's husband and a family friend are offering a $200,000 reward for her safe return, no questions asked.

With the help of investigators from both the Colorado Bureau of Investigation and the FBI, the Chaffee County Sheriff's Office searched for the woman on Friday outside Maysville with the help of drones, tracking dogs and more than 100 search personnel. Highway 50 near Monarch Pass was closed for about seven hours as investigators searched for new clues into the woman's whereabouts.

The planned search happened after investigators found what they believe is an item belonging to Morphew on Thursday.

During the news conference late Friday afternoon, Chaffee County Sheriff John Spezze said the searchers combed over two and a half miles of terrain using grid patterns, "unfortunately, no other items were found."

Spezze declined to comment on the nature of the item believed to belong to the missing woman.

"This is a top priority of ours and we're working very hard on this," Spezze said during the news conference, stressing just how important the community's help will be as the investigation unfolds.

He urged anyone with information to contact the sheriff's office tip line at 719-312-7530, no matter how small or insignificant that information may be.

When questioned about the case, Spezze said they're still treating it as a missing person's investigation, adding they're not ruling anything out - including an animal attack or suicide - though they don't suspect the latter. Responding to a reporter's question about Morphew's husband, Spezze said he has been cooperative and hoped he continued to be so.

Trevor Noel, Morphew's nephew who also lives in Colorado, said a GoFundMe was created this week to support search and rescue efforts in the form of meals, lodging and equipment. A "Find Suzanne Morphew" Facebook page was also created.