Despite rumors, Chaffee County sheriff says Suzanne Morphew has not been located, no arrests made 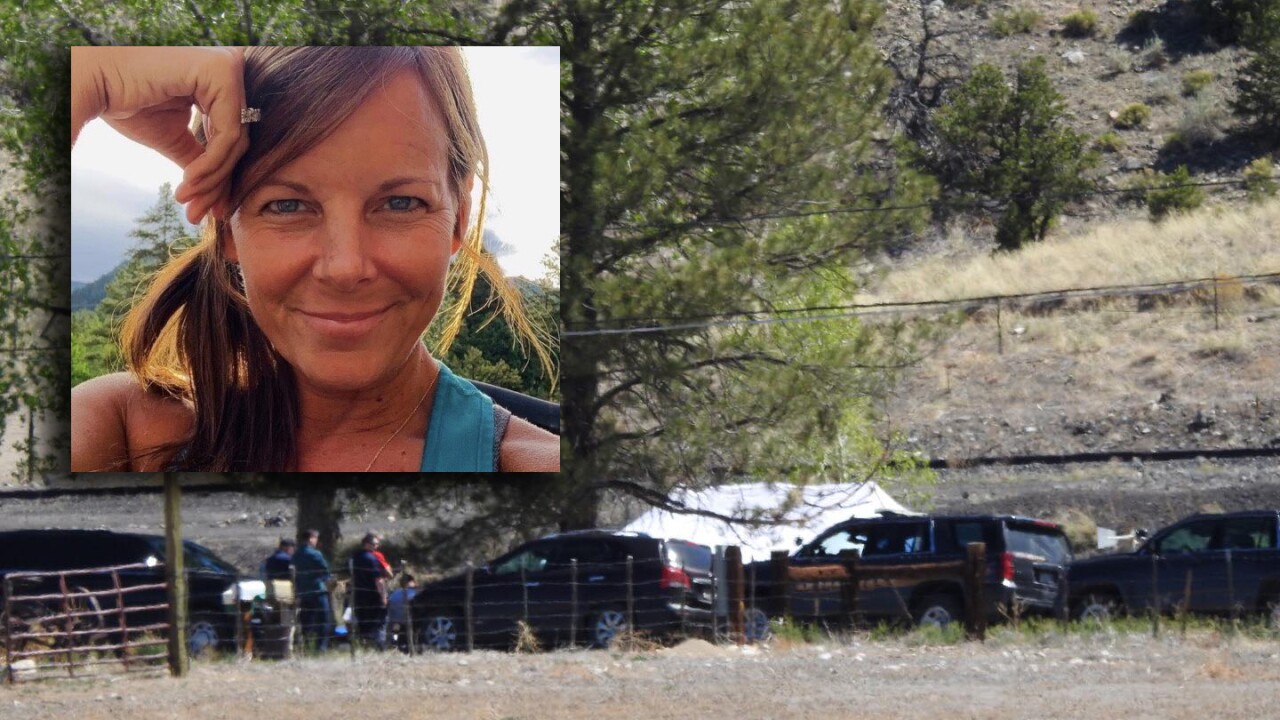 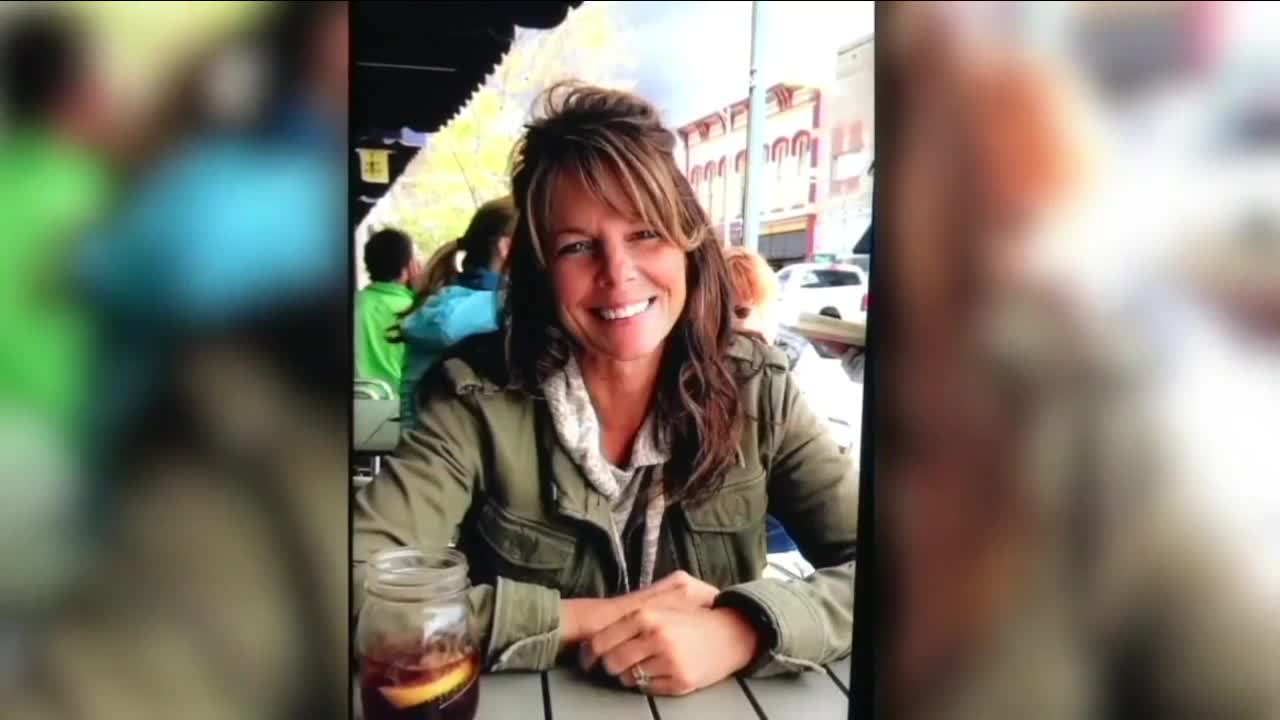 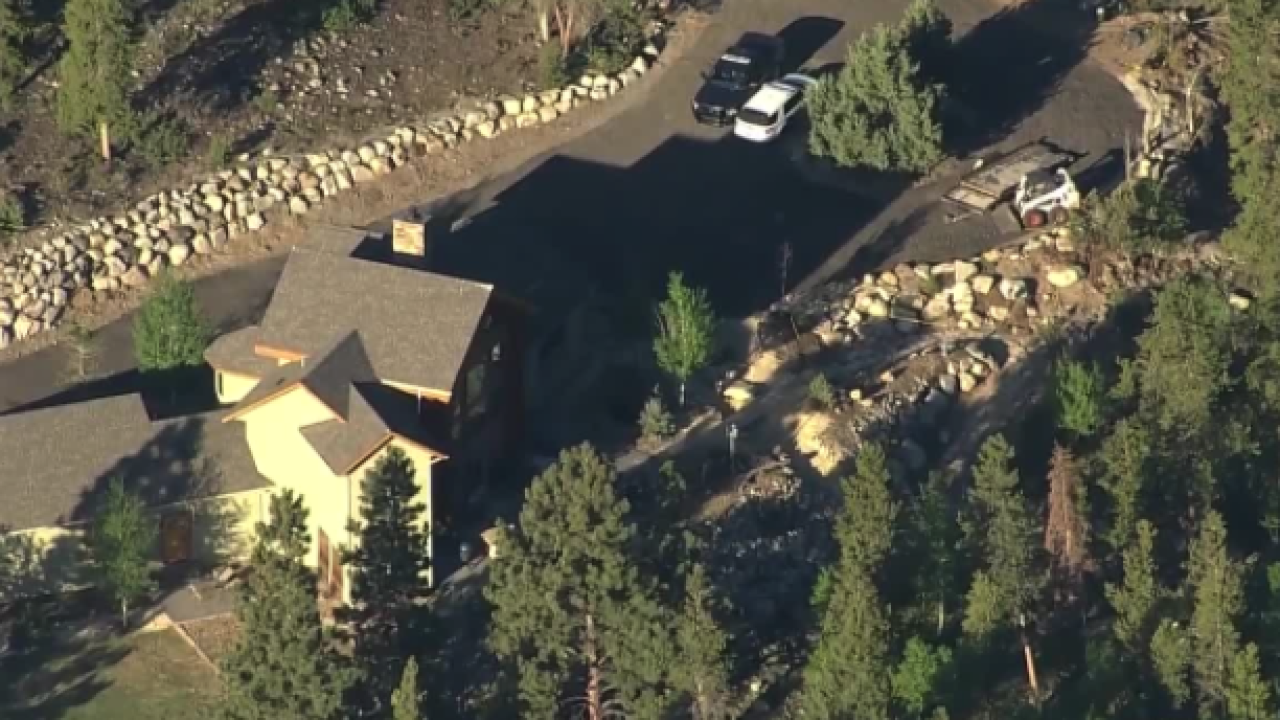 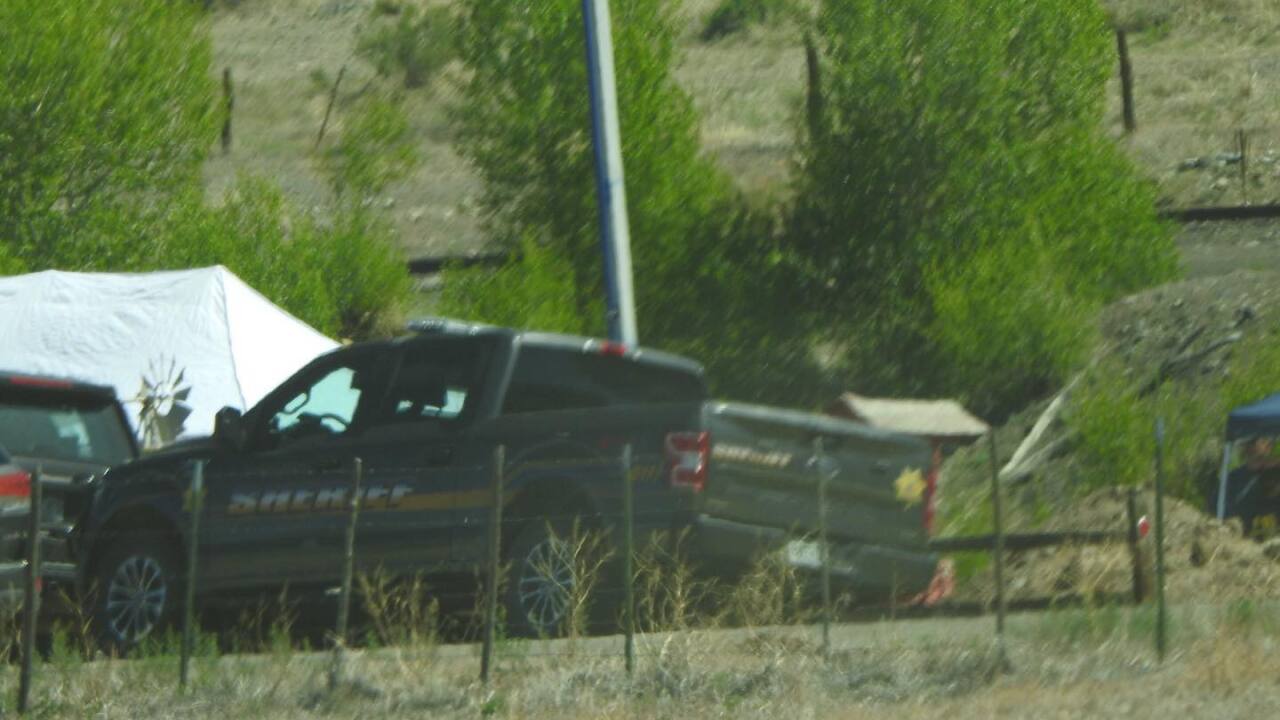 CHAFFEE COUNTY, Colo. — Despite rumors circulating online, the Chaffee County Sheriff's Office confirmed Friday afternoon that Suzanne Morphew, a missing woman from the county, has not been located and there have been no arrests in connection to her disappearance.

The Chaffee County sheriff made this announcement at 5:08 p.m. Friday, specifically confirming that "in response to widespread rumors" Suzanne hadn't been found.

That day, a neighbor called 911 to report that she had gone for a bike ride and never returned that day.

On May 15, Chaffee County Sheriff John Spezze said investigators had discovered an item on May 14 that could possibly belong to Suzanne while searching the area west of County Road 225 and U.S. Highway 50 outside of Maysville.

"Suzanne, if anyone is out there that can hear this that has you, please, we'll do whatever it takes to bring you back," he said as he held back tears in the video. "We love you. We miss you. Your girls need you."

He continued, saying "I'll do whatever it takes to get you back. Honey, I love you.”

Barry and a family friend are offering $200,000 for her safe return.

Trevor Noel, Suzanne’s nephew who also lives in Colorado, encouraged anybody who wanted to help to share Suzanne’s story and picture, the "Find Suzanne Morphew" Facebook page, the GoFundMe page, and tip line, 719-312-7530, with friends and family. The GoFundMe is raising money to support search and rescue efforts in the form of meals, lodging and equipment, Noel said.

On May 17, the Chaffee County Sheriff’s Office said members of the Pueblo County Sheriff’s Office Dive Rescue Team searched water sites in the area where Suzanne went missing. Authorities also put a call out to residents in the area asking them to preserve any video footage from doorbell video cameras, security cameras or game cameras between May 8 and May 12. Investigators will contact those individuals if need be.

On May 19, Susan Medina, spokeswoman with the Colorado Bureau of Investigation, told Denver7 that they could not confirm that the Morphew’s house was being searched, but said it is being held as part of the active investigation. The search warrant has been sealed by the court. Medina also said that despite online rumors, authorities are not confirming if Morphew's bicycle has been found or not.

On Friday, the CBI confirmed that authorities were searching an area east of Salida off Highway 50. The Chaffee County Sheriff's Office said the area is a residential property and that the property owner is "fully cooperative" and is "not connected" to Suzanne's disappearance. The property is not the Morphew home. A white tent was spotted on the property, but the reason for it remains unknown.

At 5:08 p.m. on Friday, the sheriff's office confirmed they had concluded the search for the day and had not located Suzanne. In addition, no arrests have been made in connection to the case.