Deal to carry road games through at least this week 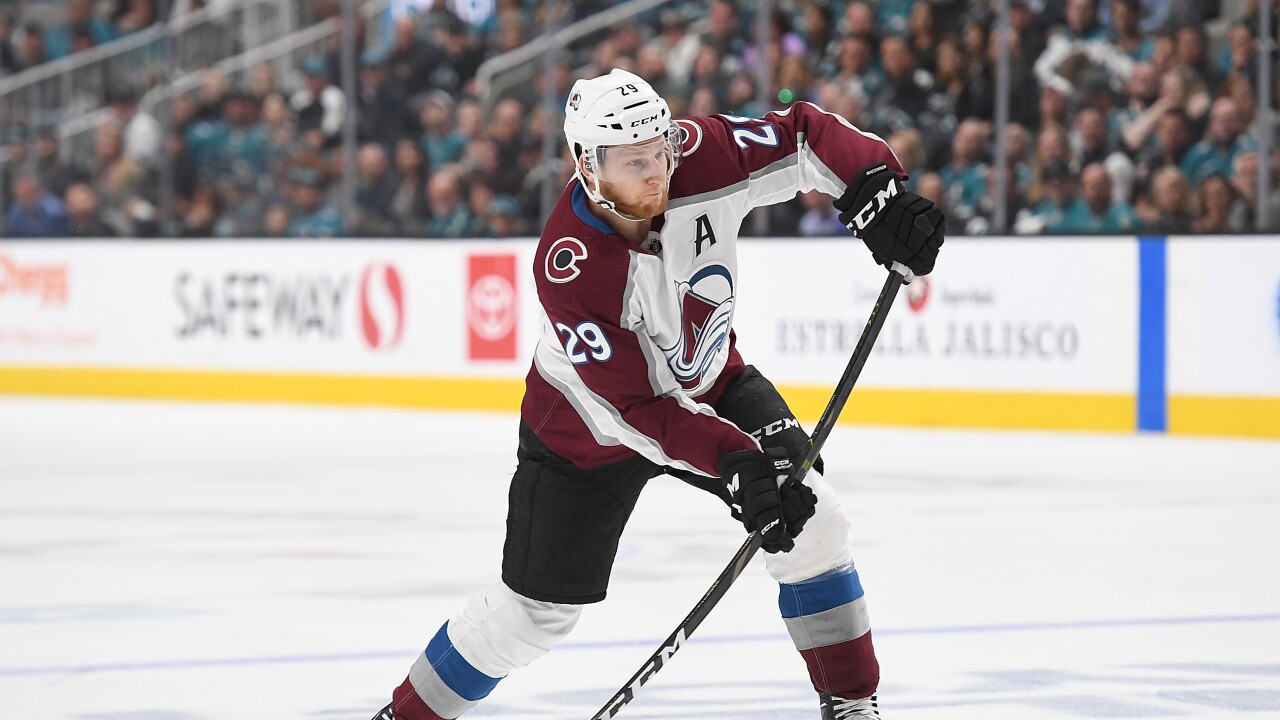 DENVER – As the disagreement between Altitude Sports and several major TV providers stretches into mid-October, the sports network is working to come up with options for people in Denver to watch the Avalanche and Nuggets.

Starting Monday, Brooklyn’s at The Pepsi Center – the sports bar close to the Pepsi Center located at 901 Auraria Parkway – will broadcast road games for both teams through at least this week, the network said.

The Avalanche will play the Washington Capitals at 3 p.m. MT and the Nuggets will play the Suns in a preseason matchup starting at 8 p.m. Both games will be broadcast at Brooklyn’s and the seating will be first come, first served.

Comcast, DIRECTV and DISH Network have stopped carrying Altitude TV amid contract disputes. Altitude’s contracts with all three providers expired at the beginning of September, leaving many people in the Denver area unable to watch the city’s NBA and NHL teams on television and some bars struggling.

The Avalanche will play at Pittsburgh on Wednesday and will play at Florida on Friday and at Tampa Bay on Saturday.