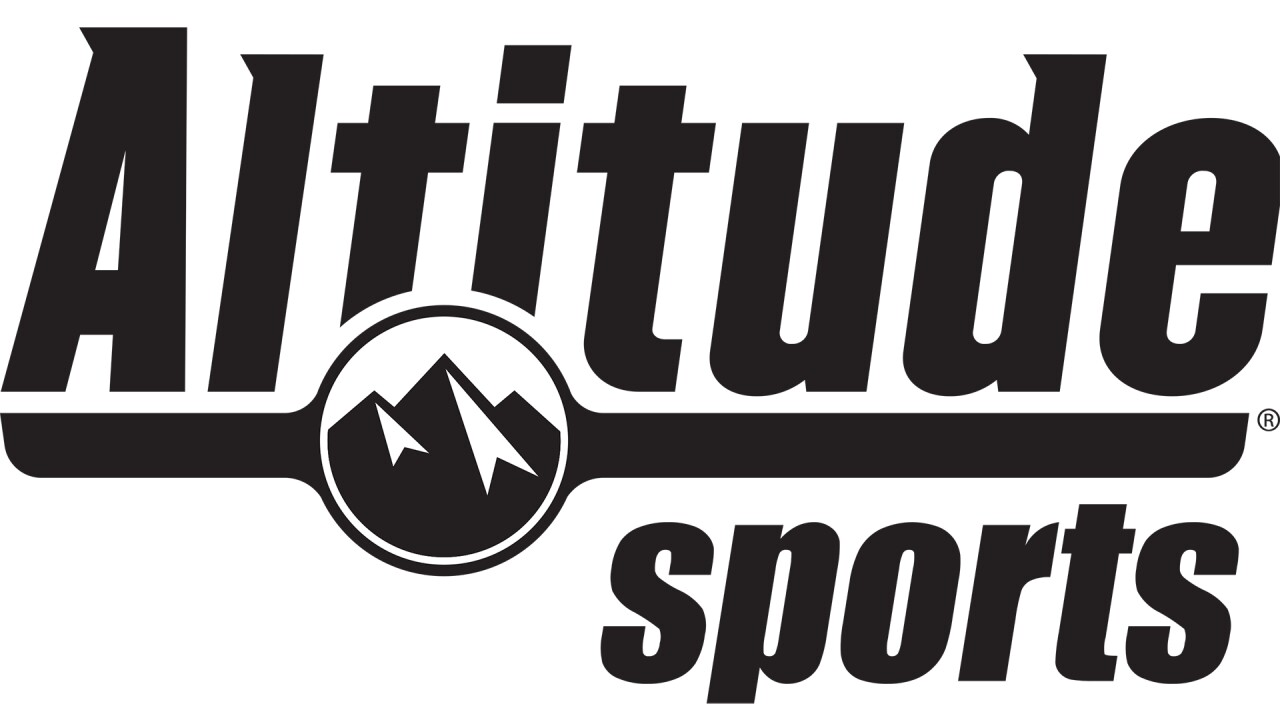 DENVER – The Colorado Avalanche were among the teams that on Wednesday urged their fans to put pressure on three major cable distributors of Altitude Sports not to drop the network, which Altitude says could happen by the end of the week.

The Avalanche urged people to write to DISH Network, Comcast and DIRECTV and ask them not to drop Altitude, which carries Avalanche games in addition to Nuggets, Rapids, Mammoth, DU and high school sports games.

Altitude says it has so far been able to come to agreements with the three carriers. The DISH agreement expires on Wednesday and the contracts with Comcast and DIRECTV expire Saturday night.

Altitude said in a news release that it has been in negotiations with the carriers, but they have refused the networks’ offers.

“That Altitude’s three major distributors would each reject Altitude’s fair offer, and in unison insist instead that Altitude accept terms that would render the telecast of local professional sports completely nonviable is more than disappointing and is a disservice to the community,” said Kroenke Sports and Entertainment President and CEO Jim Martin.

Kroenke Sports and Entertainment is the parent company of Altitude. The terms of the negotiations have not been released.

The network provided people with ways to get in touch with the three carriers in its news release.

Denver7 reached out to all three carriers on Wednesday and has so far received a response only from Comcast.

Comcast Mountain West Region spokesperson Leslie Oliver said in a statement that the network had been asking for more while delivering poor viewership.

“We want to reach an agreement with Altitude, but it must be at a reasonable price for our customers. Altitude has demanded significant annual price increases for the same content for years, which has driven up costs for all of our customers in Colorado and Utah, even though most of them do not watch the channel,” Oliver said. “Over the past year, more than 95% of Altitude subscribers watched less than the equivalent of a game per week. The price increase Altitude is again demanding is unacceptable given the network’s low viewership. We have submitted a proposal to Altitude that we believe reflects the value of its programming and are hopeful Altitude will accept it so we can continue to carry the network for those customers who want to watch it.”

DIRECTV responded to Altitude's plea by saying it had made the company a fair offer.

“As Altitude Sports and Entertainment has publicly communicated, our agreement with them expires this Saturday. DIRECTV has made a very fair offer to Altitude. We remain on the side of consumer choice and value, and our negotiations reflect that. Consumers have made clear they want more choice over the channels they pay to receive in their homes. Our goal is to offer Rapids, Nuggets and Avalanche games to anyone who wants them most at a value that makes sense to our customers overall. But we will not do bad deals on behalf of our customers, even if it means no longer carrying certain content.”