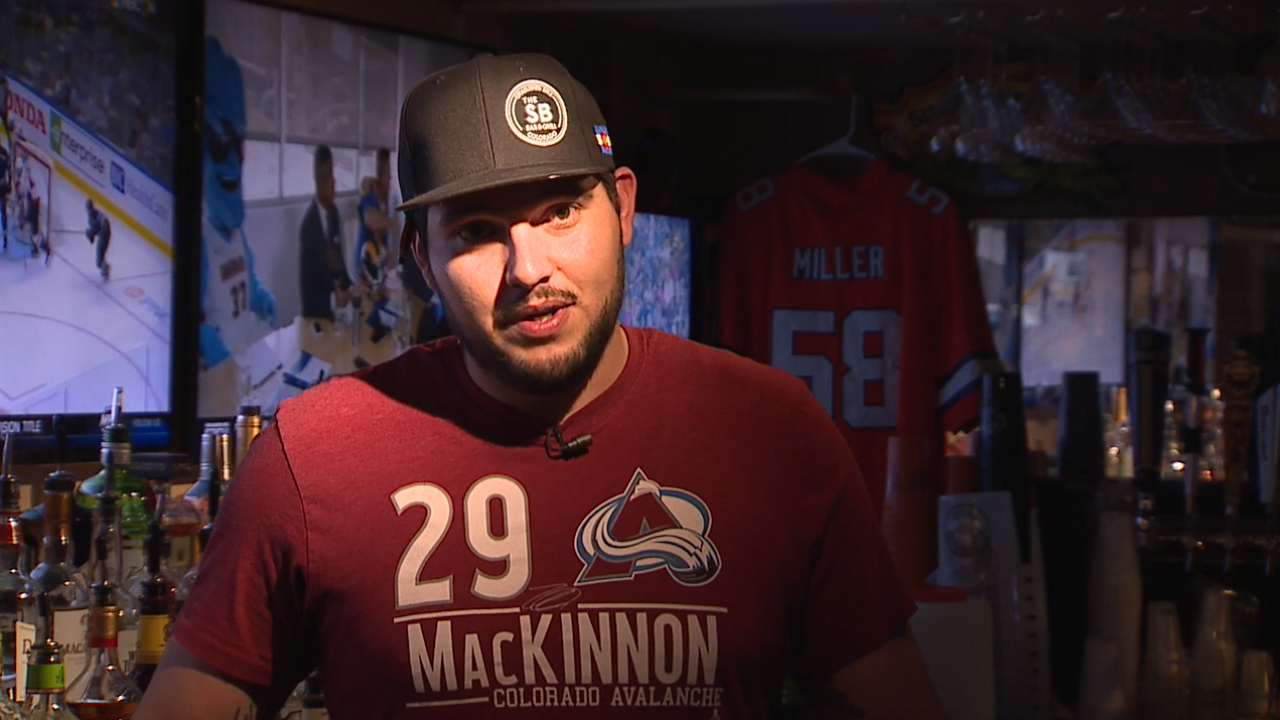 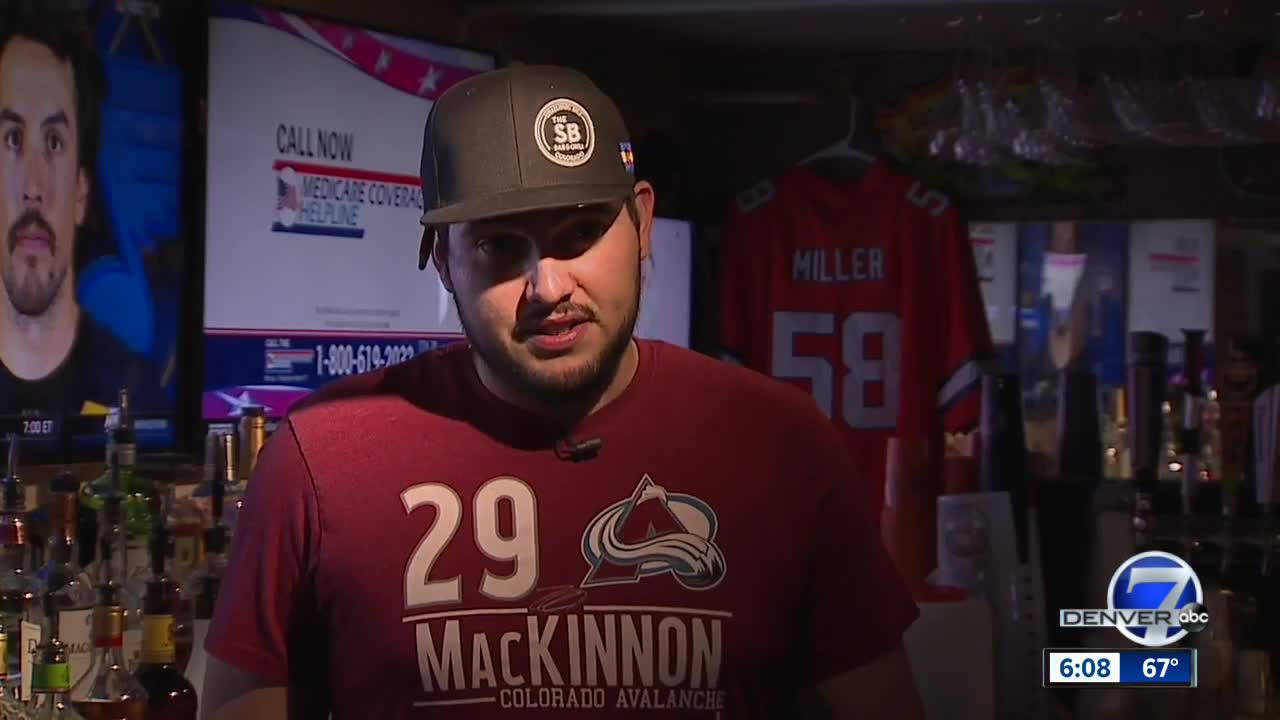 DENVER -- Denver bar owners are worried ongoing negotiations between television providers and TV network Altitude Sports will have a negative effect on their businesses.

The two groups have not been able to reach an agreement on re-transmission fees, meaning fans will not be able to watch the team’s home opener on most services. Bars are also not allowed to play the games.

For the owner of Blake Street Tavern, Chris Fuselier, this re-transmission dispute is more than frustrating. Along with being an avid Avalanche fan, the fact that Fuselier can’t air the games in his bar is bad for business.

“We’re just in limbo and it’s really unfortunate because I think the Av’s have such good fans,” Fuselier said. “It sure puts a sour taste in my mouth, personally as a fan, and as a business owner.”

The bar hosted eight Avalanche watch parties last year, which brought in hundreds of fans. Fuselier was hoping for 300-400 people to go to the bar for the first game but now he’s tempering his expectations.

In an effort to get the games to play inside his bar, Fuselier approached the Avalanche and asked if there was some way they could stream the game for fans.

“They were trying to figure out a way that they supply us the laptop and the live feed from the Pepsi Center, but they spoke to their attorneys and their attorneys vetoed it saying it would be against NHL policy,” Fuselier said.

Outside of the Pepsi Center, the team put together a watch party with large screens for fans to be able to see the game. However, Fuselier believes that will actually hurt the bars in the area.

“I’m competing with the Avalanche for my own customers and I hate losing customers for them to go to another place,” he said. “It just seems like they really don’t care.”

Meanwhile, the Sportsbook Bar and Grill Wash Park is still working on building up its customer base. The bar has been running for a little less than two years and owner John Porter says fans pour in to watch their home teams.

Part of the reason showing the Avalanche game is such a big deal for bars has to do with the fact that the Rockies’ lackluster season is over and the Broncos have had a rough start.

“Broncos, they can’t get anything right right now so no one‘s really got interest in the home team except for hockey and basketball and that’s what we can’t show,” Porter said.

He tried calling Altitude Sports and the television providers and both told him to call the other and complain until a resolution is reached.

The phone at Sportsbook has been ringing constantly over the past few days with fans trying to figure out where they can watch the game. Porter is hoping that somehow they will be able to show the away games through the other teams’ network providers.

For now, the bars are hoping the other NHL games and NFL football games will be enough to keep fans coming in to support their businesses as they wait for Altitude Sports and television providers to reach a deal.