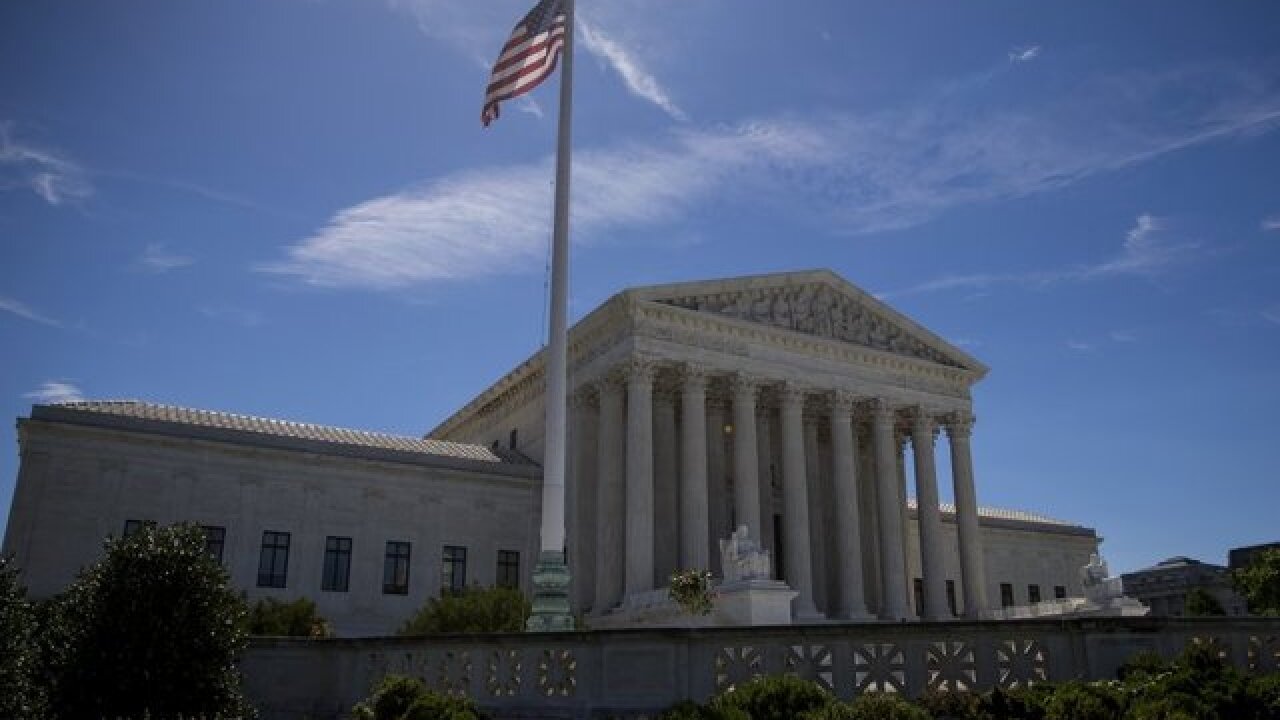 WASHINGTON (AP) — The Supreme Court says it will hear arguments over the evidence a federal judge can consider in the lawsuit over the addition of a citizenship question to the 2020 census.

U.S. District Judge Jesse M. Furman is currently presiding over a trial to determine if Commerce Secretary Wilbur Ross acted legally when he decided to include the citizenship question on the decennial census for the first time since 1950.

That trial is expected to conclude soon. The justices set arguments for Feb. 19.

The high court had previously allowed the trial to go forward.

The issue for the court is whether Furman may include the deposition of acting assistant attorney general John Gore and other evidence that was not part of the official record the Commerce Department compiled.