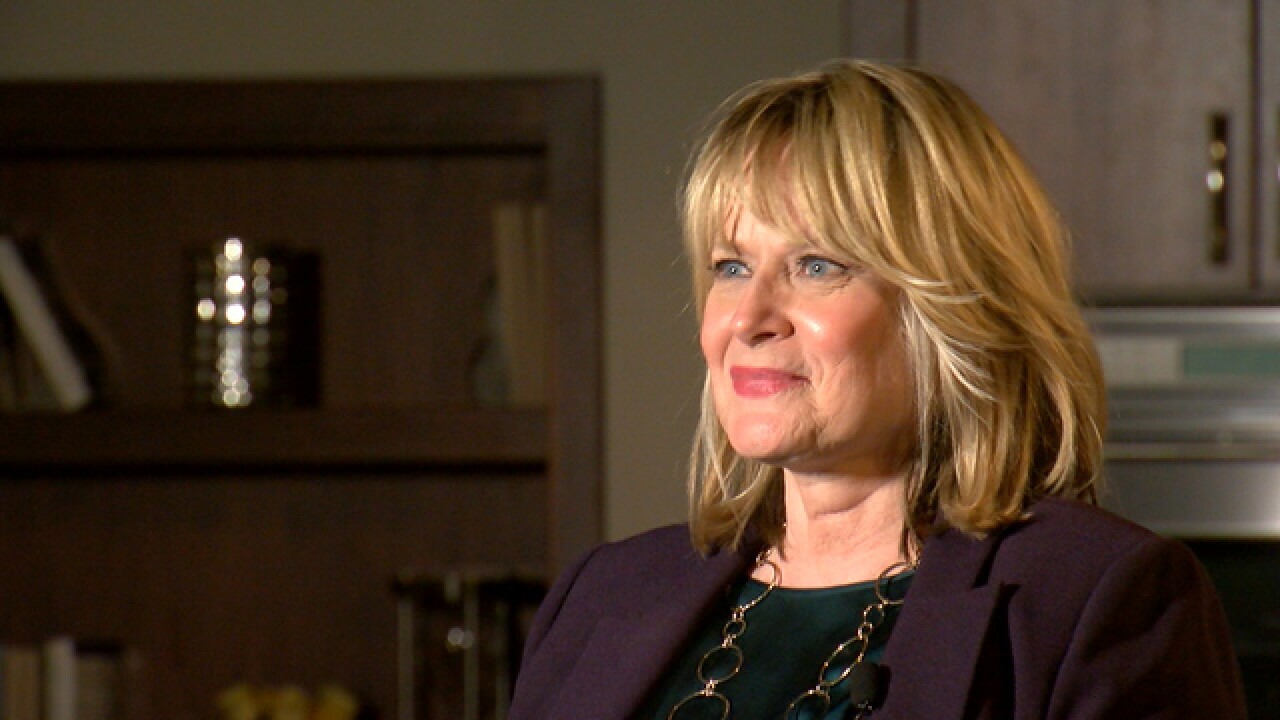 Copyright 2017 Scripps Media, Inc. All rights reserved. This material may not be published, broadcast, rewritten, or redistributed.
<p>Cynthia Coffman announced her candidacy for governor in 2018 on Wednesday in Denver.</p>

DENVER – Colorado Attorney General Cynthia Coffman on Monday announced her support for the addition of a citizenship question to the 2020 U.S. Census along with two other attorneys general – bucking other states that have sued the federal government over the additional question.

Coffman and the attorneys general for Oklahoma and Louisiana say that concerns from other states about the question tamping down participation are overblown.

“[Commerce Secretary Wilbur Ross] was within his authority to find that the need for accurate citizenship information outweighed the fears of a lower response rate,” said a news release from the attorneys general.

Ross announced at the end of March that at the request of the Department of Justice, it had added the question back to the census to better determine people’s voting ages so they can better-enforce the Voting Rights Act.

The census, which is done every 10 years, is aimed at counting every person living in the U.S. whether they are citizens of the country or not. There are a slew of things based off the census results, including the number of congressional districts each state has and the amount of federal funding each state receives, among other things.

The U.S. Census hasn’t officially asked a citizenship question since 1950, though it has continued to appear in the American Community Survey. And some of the long-form questionnaires sent to some citizens each decade since then did include a question, though the question was not included on the full survey.

The Census Bureau has used the American Community Survey for local household data since 2005. The Bureau has a guidance form detailing which questions it plans to ask on the 2020 Census and why.

At least 17 states and six studies have sued over the 2020 question, and the limited testing that has been done so far, which has had questionable results , did not include the question, according to The Associated Press.

Coffman, who is running for governor in Colorado this year, noted in her release that the Census Bureau is not allowed to share its records with anyone, including federal agencies and law enforcement offices, to try and allay concerns from non-citizens, such as undocumented immigrants.

“Colorado’s next redistricting and reapportionment will be based on its 2020 Census data. We need the most complete information possible to assure fair political representation of the entire state,” Coffman said in statement. “In fact, it is so important to be able to obtain this information that federal law provides strong privacy protections for the information that is collected, which should help overcome any reluctance to participate.”

A recent Magellan Strategies poll of likely voters in Colorado's June Republican primary found that 43 percent of respondents said immigration was the top issue they cared about, compared to roads and transportation, which came in second at just 13 percent.