Colorado's 2018 caucuses are Tuesday: What you need to know 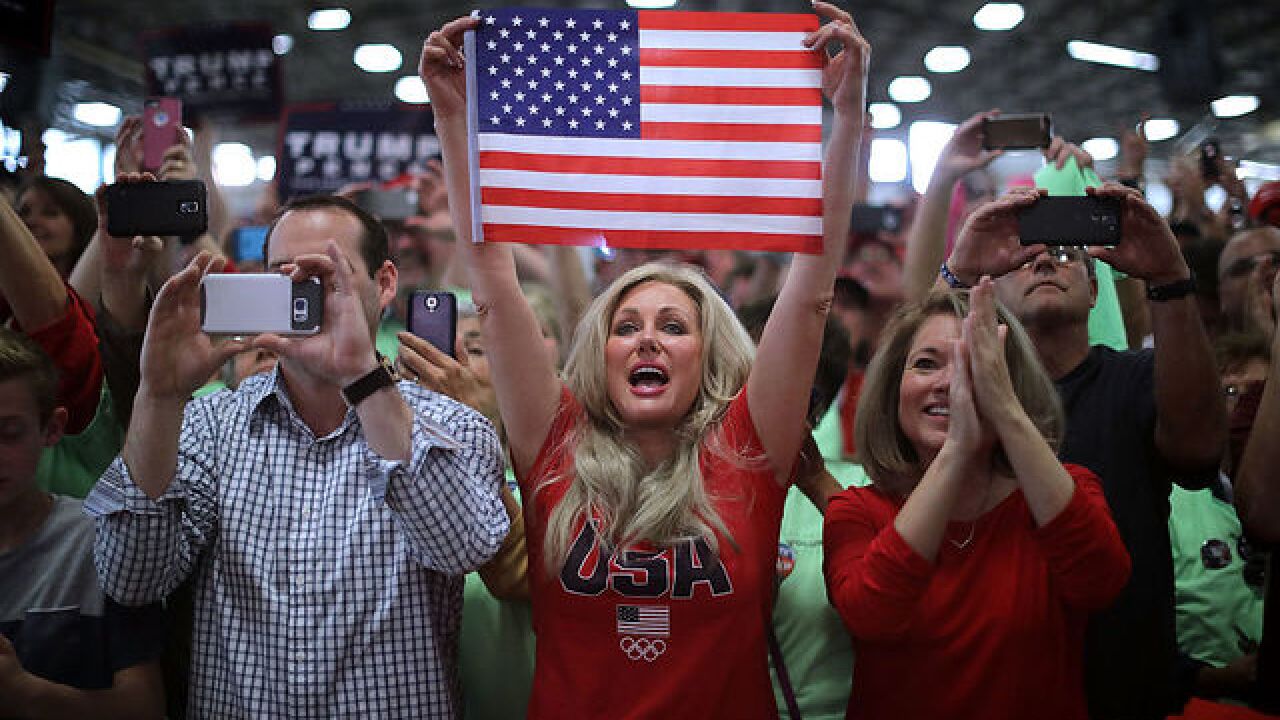 2016 Getty Images
Chip Somodevilla
<p>GOLDEN, CO - OCTOBER 29: Supporters cheer for Republican presidential nominee Donald Trump as he arrives for a campaign rally in the Rodeo Arena at the Jefferson County Fairgrounds October 29, 2016 in Golden, Colorado. The Federal Bureau of Investigation announced Friday it discovered emails pertinent to the closed investigation of Democratic presidential nominee Hillary Clinton's private email server and are looking to see if they improperly contained classified information. Trump said "I think it's the biggest story since Watergate." (Photo by Chip Somodevilla/Getty Images)</p>

DENVER – Tuesday marks the unofficial start to the 2018 election season in Colorado, as Democratic and Republican voters will gather in their neighborhood precincts to caucus .

The caucuses are the first step toward getting statewide candidates for office onto the ballots for the June primaries, and though they won’t affect all candidates, they could prove to be a stepping stone for some hoping to ride local support onto their respective party’s ballot.

The first step, the precinct meetings, will take place starting at 6 p.m. Tuesday across Colorado. There, local voters registered with the Democratic or Republican parties will pick new precinct leaders, elect delegates who will serve at the county assemblies in coming weeks, and make any party platform changes, if there are any that have been proposed.

At the Democratic caucuses, there will be straw preference polls done to see which candidates for the governorship who are going the caucus-assembly route are preferred by local precincts.

Those numbers will be reported to the state Democratic Party by the county delegates chosen at the caucus. Then, at the county assemblies, which take place later this month, another poll will be taken to choose the delegates for the state assembly, which will take place April 13-14 for Democrats.

Republicans will not hold a statewide poll but will be conducting polls similarly to Democrats in the precinct and county assemblies.

Though the state’s largest voter group, unaffiliated voters, won’t be able to participate in the caucuses, they will be able to take part in the primaries this year.

People hoping to participate in Tuesday’s caucuses had to have registered with one of the two parties by early January, and must have had their registration active as of early last month. To see if your status is active, click here , enter your information, then go to “find my registration.”

Other members of the public not wishing to participate can also attend and watch.

There are 3,133 precincts in Colorado, so results are unlikely to be reported before Wednesday.