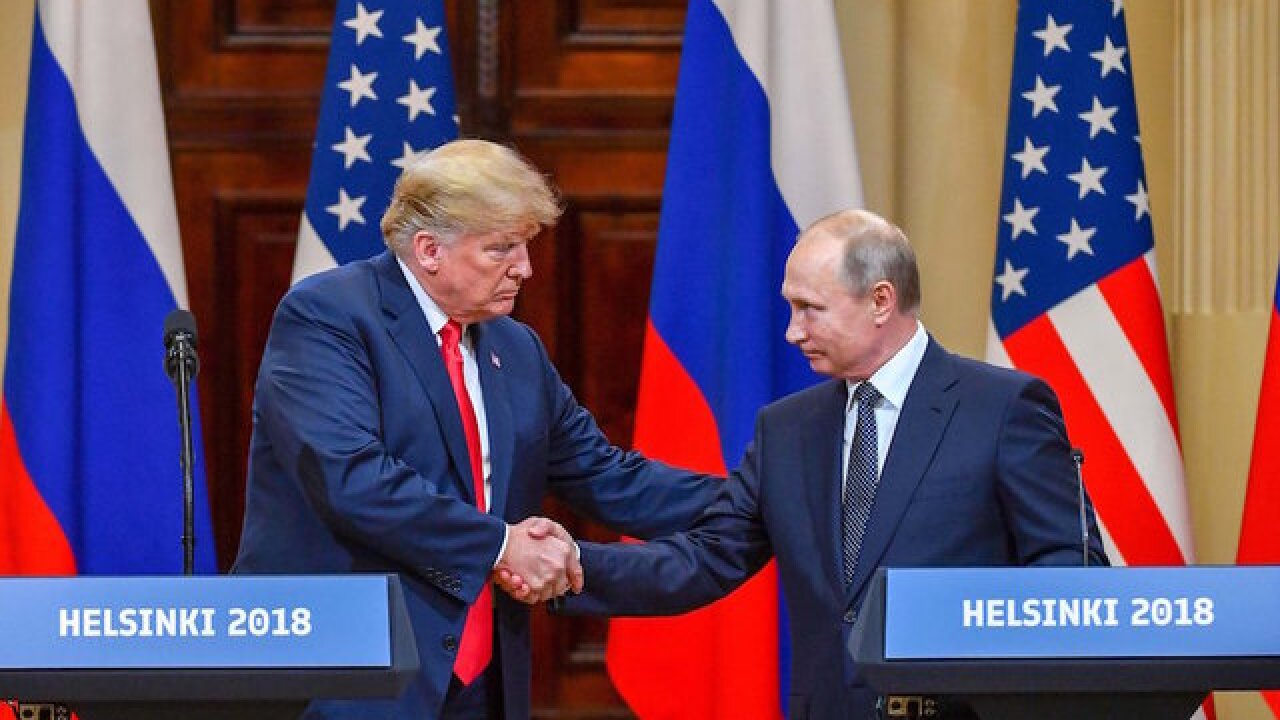 Coffman introduced a bill Thursday in the House that is a companion to Gardner’s Senate bill, which he introduced in April after a Russian nerve agent was found to be responsible for the poisoning of a former Russian intelligence agent and his daughter in England.

Both bills would require the State Department to compile a report to Congress within 90 days of the bill being signed to determine whether Russia meets the criteria for the terror sponsor designation. Currently designated as state sponsors of terror are Iran, Syria, Sudan and North Korea.

Both Coffman and Gardner have pointed to Russia’s actions in Ukraine and Crimea, the shooting down of MH17 and foreign murder plots tied to Russia as reasons for the designation. Coffman said there was “overwhelming evidence” that Russia was sponsoring terrorism and Gardner said Russian President Vladimir Putin was working to “try to cause grievous harm to international peace and stability.”

Gardner started his push for the designation with an April column in the New York Times in which he said “it is clear that the blame for today’s distrust and tensions between Moscow and Washington lies entirely with the Kremlin and its atrocious behavior.”

The measure, S.2780, had been cosponsored by three of his Senate colleagues as of Thursday: Sens. Robert Menendez (D-N.J.), Marco Rubio (R-Fla.) and Ben Sasse (R-Neb.). But he renewed his call for the designation last week after President Donald Trump’s summit with Putin in Helsinki, Finland.

Coffman was critical of Trump after his meeting with Putin, telling Denver7 that “the president dramatically underestimates the threat that Russia poses to the security interests in the United States.” He said at the time he would be watching the administration’s actions regarding checks on Russia and said Thursday upon introducing the bill that he was reminded of his first days on assignment in the military with NATO.

While I wish this was just a bad #TBT (circa 72'), the fact is that the #Russian threat is back. Today, I introduced a bill to designate #Russia as a 'State Sponsor of Terror'. https://t.co/hCYBpHTAge pic.twitter.com/PfYcfhKMR6

“While the Soviet Union no longer exist[s], the Russian Federation has replaced it and is far more sophisticated threat to the United States and our allies,” Coffman said in a statement. “I strongly believe that any objective analysis by the State Department will show that, under Putin, the Russian Federation is a state sponsor of terror.”