Remembering 9/11 and the anniversary of Colorado Floods: 5 Things to Know for Sept. 11 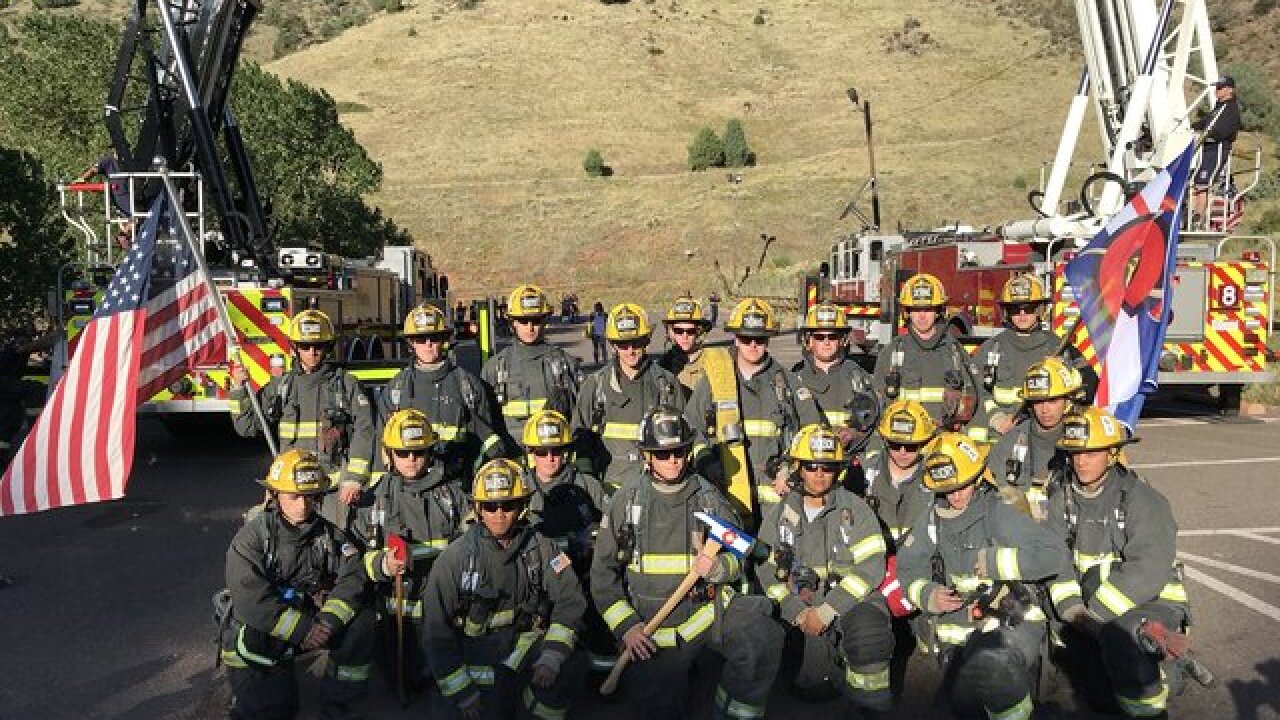 1. Colorado commemorates 17th anniversary of 9/11 attacks
The Colorado 9/11 Stair Climb will host its 10th annual event at Red Rocks Amphitheatre Tuesday. This memorial stair climb serves to honor and remember the 343 FDNY firefighters and almost 3,000 Americans who died that day. Here are other events happening Tuesday.

2. Search continues for missing California girl who may be in Denver area
California authorities say a missing and endangered 11-year-old girl may be in the Denver metro area. Kaia Fina of San Clemente, California was last seen Thursday night. She was reported missing Friday. Authorities said Monday it is possible that Kaia’s biological mother, Sera Fina, may be with Kaia in a black 2007 BMW X3, with California license plate number 7RRY771.

3. 5-year anniversary of Colorado Floods
Tuesday marks the five year anniversary of the 2013 floods that killed several people, swept away neighborhoods and damaged or wiped out hundreds of miles of state highways and bridges. Five years after the devastating floods, many communities continue the rebuilding process.

4. Record heat possible Tuesday
Denver will be close to at least tying some record readings for mid-September on Tuesday. The record for Tuesday is 92 degrees, set in 1951, and the predicted high for the day is very close to that mark.

Did you have an issue with your mobile ticket at Sunday's home opener? If so, here's why and how to avoid it next time.