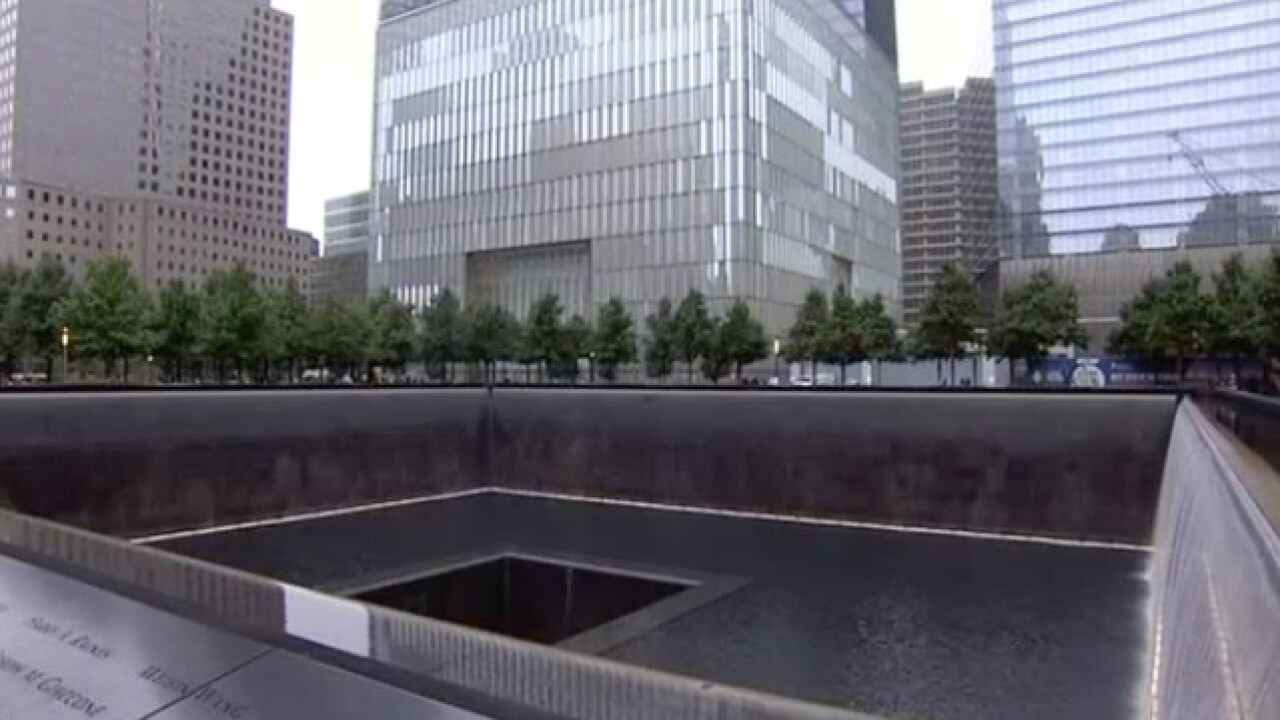 Americans across the nation are remembering the tragic events that took place 17 years ago in New York City. In an effort to honor the 343 FDNY firefighters and 3,000 people who died, countless organizations are holding memorial events Tuesday morning.

Here are some of the popular Remembrance Day events in the state:

Details: The event begins at 7 a.m. with on-site registration, followed by a moment of silence at 8:46 a.m. Then, participants will walk up the equivalent of 110 stories of the World Trade Center at Red Rocks.

What: 9/11 Memorial Stair Climb in Denver

Details: This event, open to firefighters only, will start with on-site registration at 7:30 a.m. The climb starts at 9 a.m. Each participant will pay tribute to an FDNY firefighter by climbing the equivalent of the 110 stories of the World Trade Center. The Stair Climb benefits the FDNY Counseling Service Unit, helps defray the costs to send FDNY families to Memorial Weekend, and helps fund the programs provided by the National Fallen Firefighters Foundation to support the families of our nation’s fallen firefighters.

What: Remembrance and flag ceremony at Denver Public Schools

Details: Many students in school now were born before the 9/11 attacks happened. To learn, reflect and ensure they are aware of the impact of the 2001 attacks, cadets in the East High School Army Junior Reserve Officer Training Corps program will participate in a flag ceremony Tuesday morning.

What: River Walk with U.S. Honor Flag in Pueblo

Details: The flag arrived at the Pueblo Fire Department Station 4 Sunday evening. The flag will be part of a 9/11 memorial tribute at the River Walk at 8 a.m. This is the first time the U.S. Honor Flag has bene in Colorado for a 9/11 anniversary tribute. The U.S. Honor Flag has traveled more than seven million miles since 9/11, including on a space shuttle launch to the International Space Station, thousands of funerals and events to honor fallen emergency personnel and members of the U.S. Armed Forces.

What: 9/11 Memorial Ceremony honoring local residents who lost loved ones

Details: The North Metro Fire Rescue District, the Broomfield Police Department and the city and county of Broomfield will hold its annual 9/11 Memorial Ceremony. The ceremony is free and open to the public. Featured speakers include Sharon Robinson, a United flight attendant who knew the crew of Flight 93, and two family members of Chris Faughnan, a Colorado native who worked at the top of the North Tower and perished in the attacks. Additionally, remarks will be made by Broomfield Mayor Randy Ahrens, North Metro Fire Chief Dave Ramos and Broomfield Police Chief Gary Creager. Music will be performed by local bugler Mike Gill and bagpiper Michael Lancaster. Following the remarks, attendees will process over to the 9/11 Memorial where the flag will be lowered and presented to Faughnan’s father, Tom, and a ceremonial bell will be rung to remember each of the three sites attacked. Adjoining the memorial grounds on Spader Way, two fire engines will raise their ladders together and display an American flag in remembrance.

Want an event added to this list? Email details to newstips@kmgh.com.