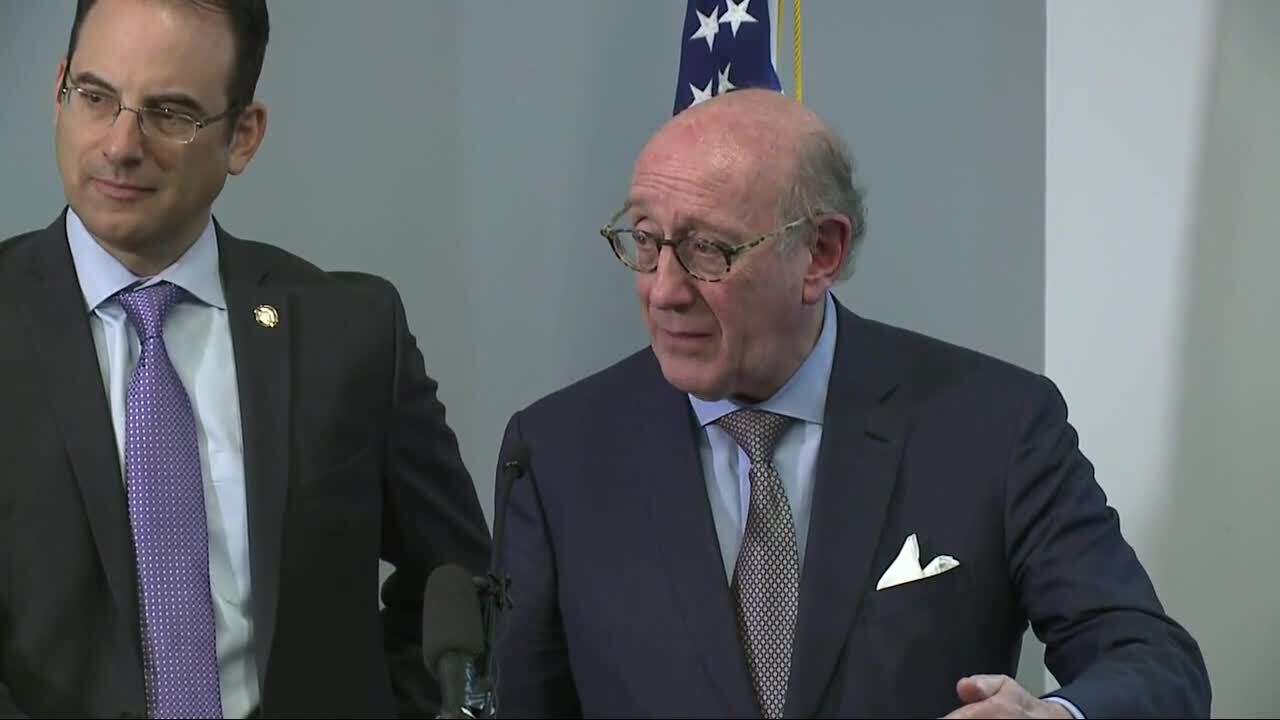 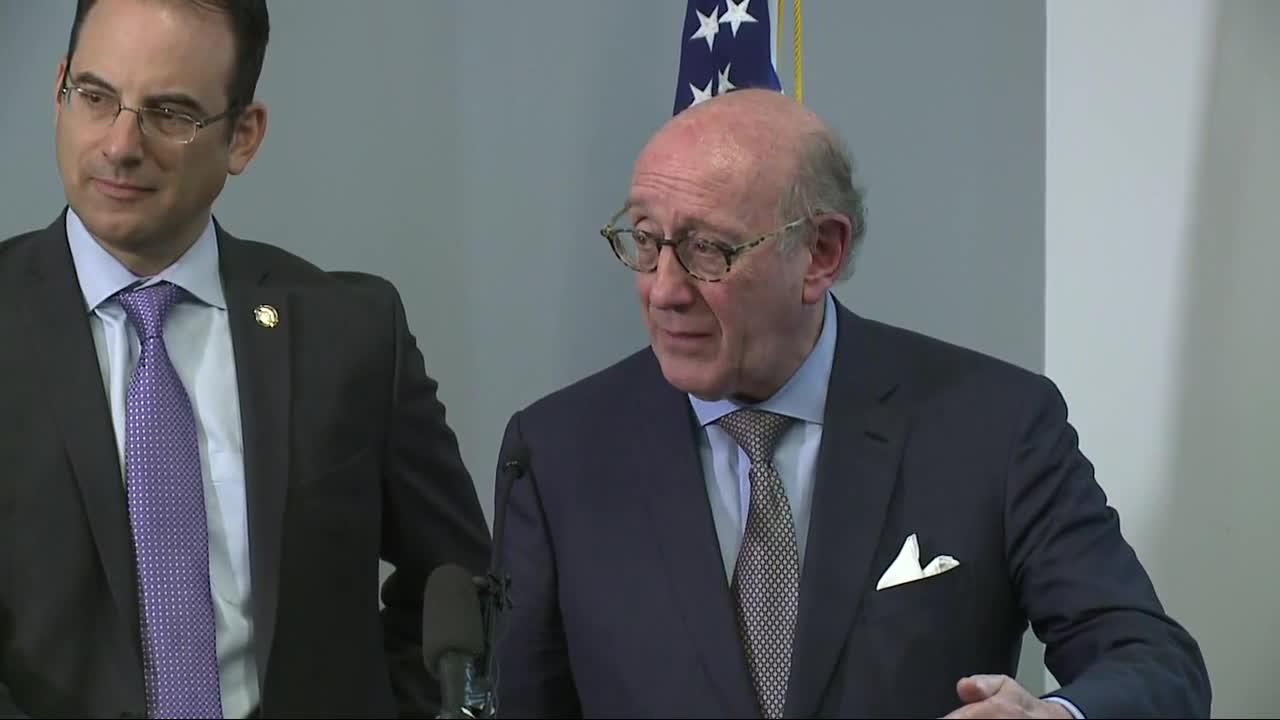 DENVER – People who were abused as children by Catholic priests in the dioceses of Denver, Colorado Springs and Pueblo will be able as of Monday to file claims with a new committee to seek reconciliation and reparation money from the church.

The formation of the Colorado Independent Reconciliation and Reparations Program was announced in a news conference Monday morning by Colorado Attorney General Phil Weiser, members of the oversight committee, and the architects of the program, Kenneth Feinberg and Camille Biros, who have led similar programs in New York, New Jersey, Pennsylvania and California.

Under the program, people who were abused by diocesan priests in Colorado who have not previously notified the Colorado Dioceses of the allegations will be able to file claims that will be reviewed for potential eligibility for reparations.

Additionally, Biros said about 65 people who had previously notified the Colorado Dioceses of abuse allegations would be sent packets to fill out should they want to claim reparations. Steinberg said that abuse claims from any point in time can be filed.

After the voluntary claims are filed, they will be reviewed by Feinberg and Biros to verify the claims. The two attorneys will speak with the claimants and determine what possible compensation they might receive based on the nature of the abuse, the effects of the abuse and the incident rate of the abuse.

The program is entirely voluntary, Feinberg said. He and Biros will also be available to speak with the claimants as a sounding board for the victims to talk, as many in other states have said they wanted validation in addition to compensation for the abuse they underwent as children.

The attorneys said claims would typically be determined within 90-120 days of filing. After that, the claimant would have to agree with the reparation amount and sign a release saying they would not file further litigation against the Colorado Dioceses. The reparations program is an alternative to taking the church to court.

That final signing of the release would not come until the claimant said they were satisfied with the payment. All of the money paid out would come from the Colorado Dioceses, Weiser said, and there is no cap to how much could be paid out.

The reparations would be available to “essentially everyone who is alive,” Weiser said, but family members of victims who have since died will not be able to file claims. Undocumented immigrants will also be eligible under the program.

“For victims of sexual abuse by Catholic priests, this effort will aim to provide a recognition of past wrongdoing, provide needed compensation, and offer an opportunity for healing,” Weiser said in a news conference announcing the program.

An independent oversight committee will oversee the program. It is chaired by former U.S. Sen. Hank Brown, R-Colo., and its members include retired judge David Crockenberg, form El Paso County District Attorney Jeanne Smith, Nancy Feldman, who is the former manager of the Office of Victims Programs within the state Department of Public Safety, and Latina community leader Laura Morales.

Any new abuse allegations will be forwarded to law enforcement, the proponents said. The dioceses will have no say in how much money is paid out or in the process.

They added that any claimants would remain confidential in any final reparations agreements and reports.

The new program is part of a broad review and investigation into the Colorado Dioceses and sexual abuse committed against minors over the years. Weiser said the final report on the investigation announced in February from former U.S. Attorney Bob Troyer is still expected this fall.