'They burned down my childhood': Colorado woman recounts abuse at hands of Kansas priests 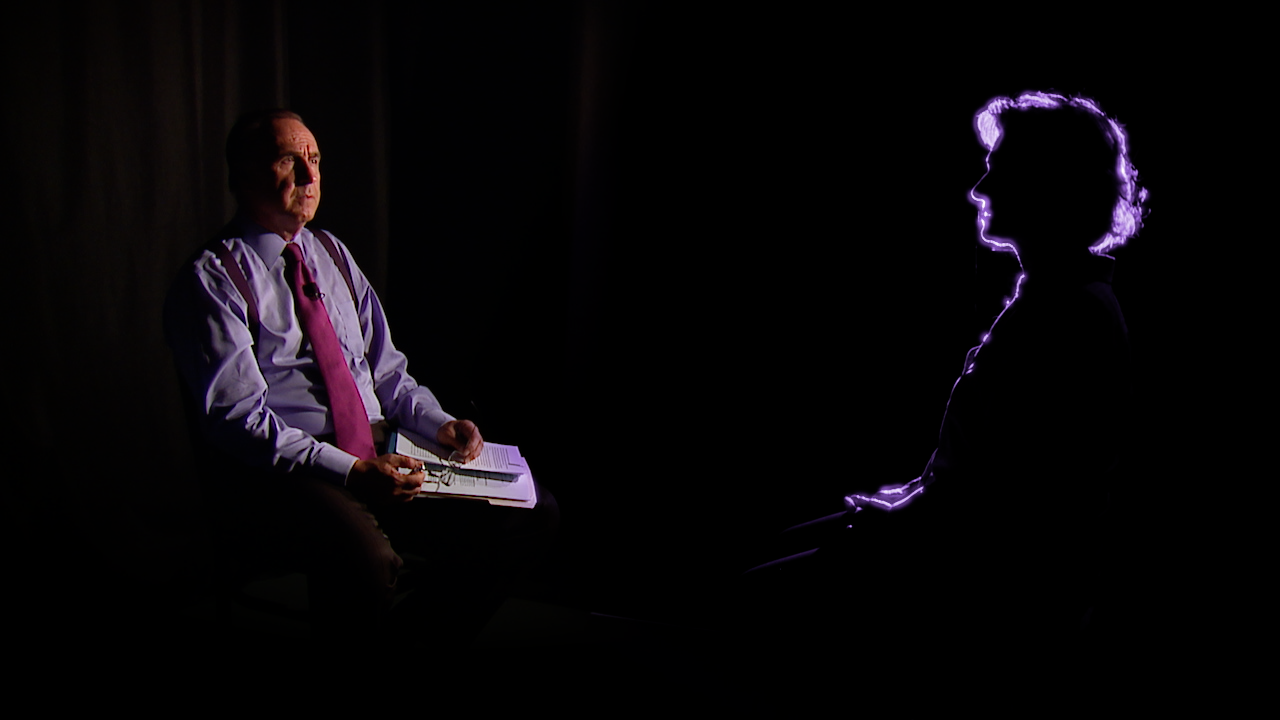 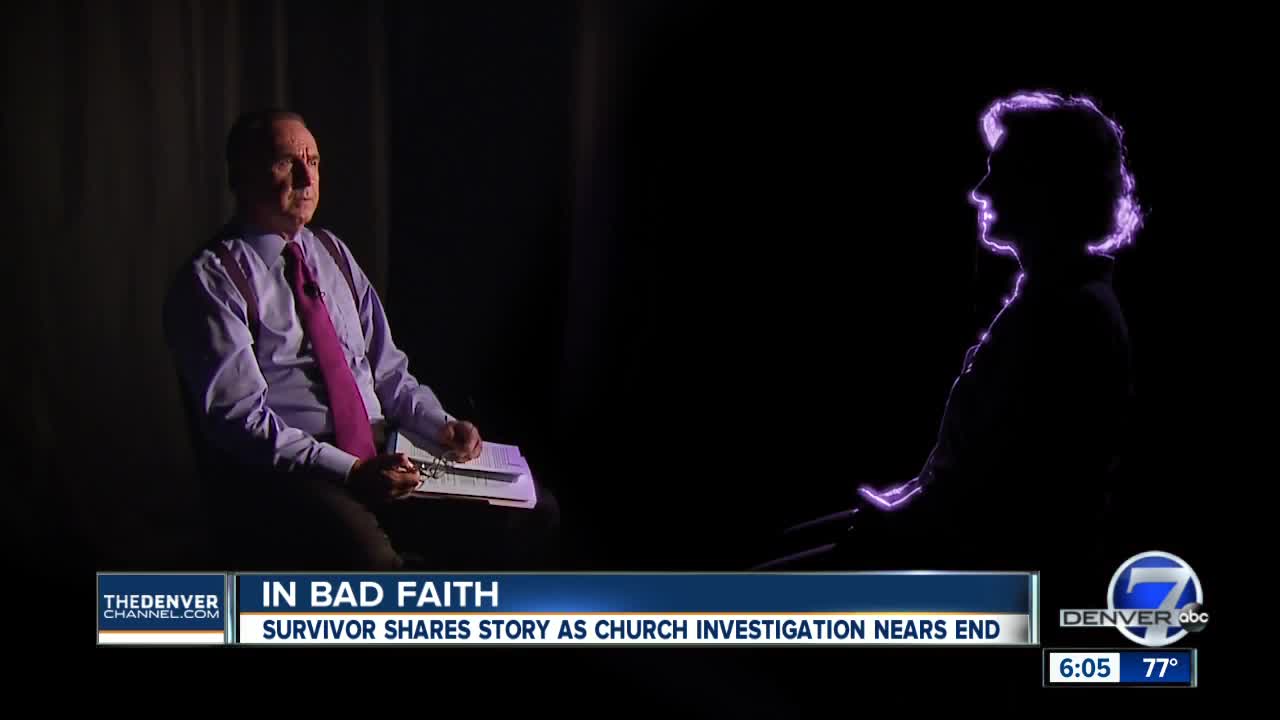 DENVER – As an eight-month investigation into Colorado’s Catholic Church and potential sexual abuse of minors by priests and high-ranking church members wraps up, with its details expected in coming weeks, a woman living in Colorado is recounting the hell she went through at a parish in Kansas as a young girl in hopes that other victims come forward.

“I would like to f---ing burn down their church and their rectory because I feel like they burned down my childhood,” the woman told Contact7 Investigates.

She agreed to speak on the record for this story on the condition she be referred to only as “Marie” – a pseudonym used because her coworkers and even members of her family do not know that she was sexually abused by priests at the Holy Cross Church in Hutchinson, Kansas as a young girl five decades ago.

But as investigators try to be sure through its review there are no known or suspected child abusers active in the ministry, Marie said she came forward in the hopes that her courage encourages others to do so as well, and to wipe away the stigma that only young boys were abused by priests in the church.

“I’m just ready to take the mask off,” she said. “These dirty secrets I was forced to keep by the Catholic Church are not mine to keep.”

Marie said she was first abused while she was in fourth grade at the school. At just 10 years old, she says the priest at the school stuck his hands down her underpants. Minutes later, she says, the priest used her fear as his weapon.

“And even though I was 10 years old, I had already been brainwashed as to what hell was and I didn’t want to burn in hell, so I didn’t speak about it,” she added.

She didn’t tell anyone about the incident but says it happened again three years later – this time with the same priest along with two others. She said she was “passed around” by the three and believes she was targeted. She told Contact7 Investigates she was assaulted at least three different times.

“My opinion is [the church] is a sanctioned and ordained pedophile ring,” she said. “I pretty much look at all priests as possible pedophiles and predators.”

She has spoken with Kansas Bureau of Investigation investigators and paid for a classified ad in the Hutchinson News asking other victims to contact the KBI.

“I put the ad in the paper because I wanted anyone who is out there that may not have come forward yet to let them know that it’s OK, that there’s somebody else out there,” Marie said.

“To the survivor victims and their families, I express my most sincere and deepest apologies for the suffering you may have experienced due to these criminal, sinful and horrible acts by priests of this diocese,” Kemme said in a statement. “I acknowledge that trust in our priests and bishops was severely damaged and in some cases, destroyed completely. I recognize that there may be some survivors who have not yet come forward to reveal their abuse. I advise you to contact civil authorities including the Kansas Bureau of Investigation.”

Marie said all three priests involved in the abuse she experienced have since died but they were never held accountable, hence her admittedly-exaggerated statement about burning the church down. But she said simply saying the words gave her satisfaction and that she hopes other victims can see their abusers held accountable by the multiple investigations happening across the country and in Kansas and Colorado.

“I hope that [Colorado’s report] becomes public – that they release all the names of the priests involved,” she said. “Deacons, nuns – include everybody!”

Anyone with information about priest abuse in Colorado is asked to call the Colorado Attorney General’s hotline at 720-508-6003 and the Contact7 Investigates line at 303-832-0172. You can email Chief Investigator Tony Kovaleski by clicking here.