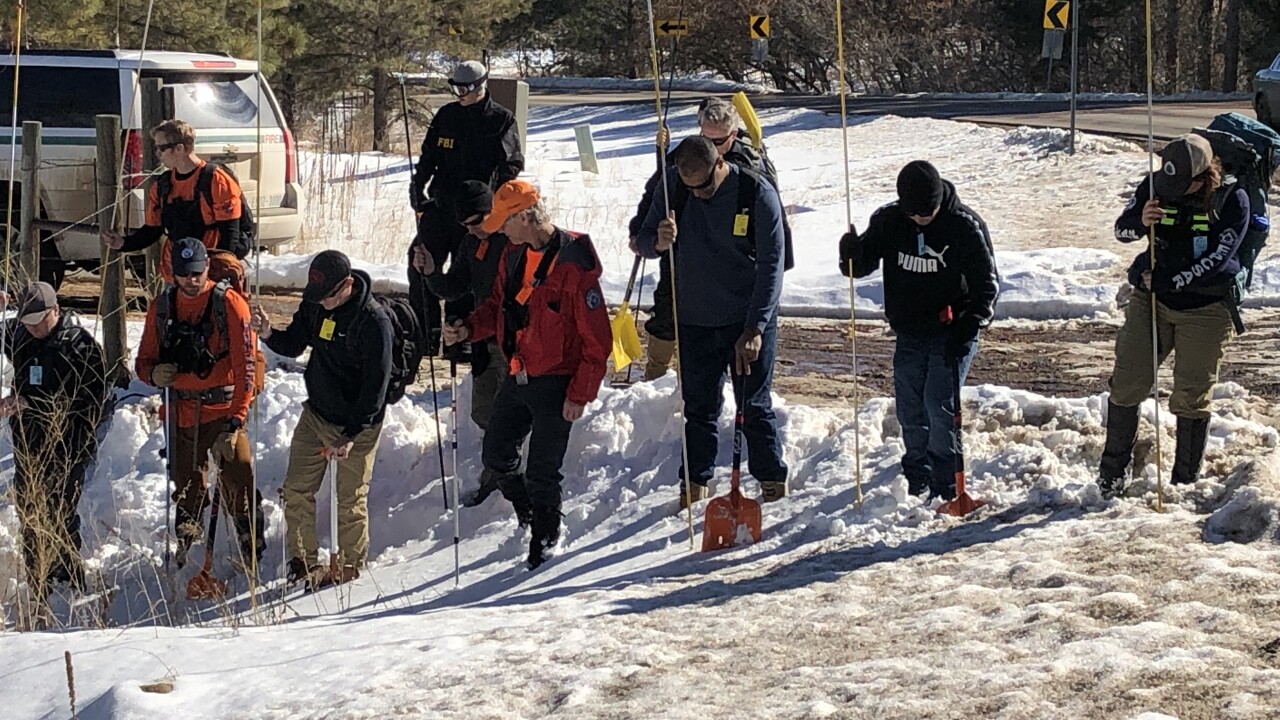 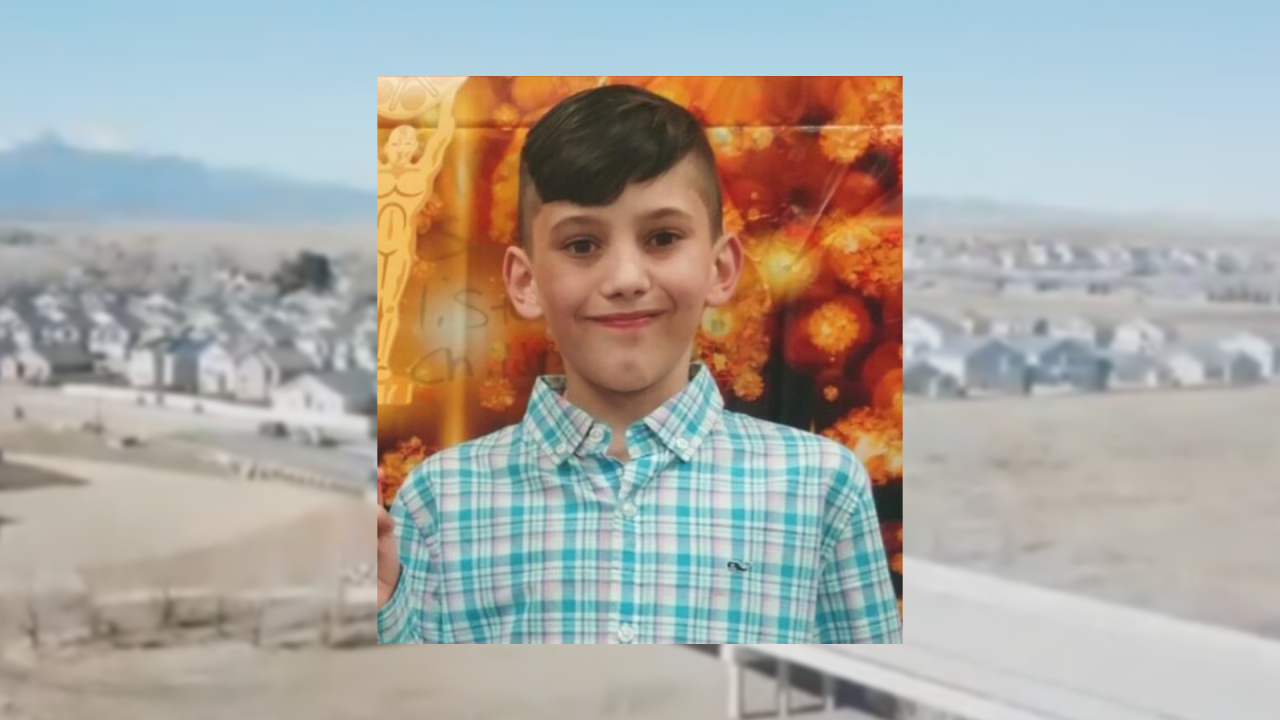 Crews had been scouring dozens of acres in several areas along Highway 105 in southern Douglas County since Feb. 13 in the search for the boy, who was reported missing by his stepmother on Jan. 27 and has not been seen since.

The El Paso County Sheriff’s Office has so far not said if search crews have found anything in their days of searching, and the office did not say why its search was suspended Friday.

“Teams remain available as investigative leads direct search efforts,” the sheriff’s office said in a statement. "Although search efforts in southern Douglas County have been suspended, this investigation is not slowing down."

Stauch was last seen on a neighbor’s surveillance video from Lorson Ranch getting into a pickup truck with a person believed to be his stepmother. When the truck returned hours later, Stauch was not seen on the video. His stepmother reported him missing hours later and told authorities he had said he was going to a friend’s house before he went missing.

Since then, El Paso County authorities have taken hundreds of tips and brought in the FBI and Douglas County Sheriff’s Office to search in El Paso and Douglas counties.

Stauch’s mother, Landen Hiott, spoke exclusively with ABC News Thursday about her son’s disappearance and again pleaded with the public for help in finding her son.

"I don't want to wait another day," Hiott said. "He is mommy's little man. If he is not with me, he is hurting."

She broke down in tears during the interview as she questioned why people speculate about her son’s disappearance and why her son would have gone missing.

"The only thing I can question is like, 'Why? Why Gannon? Because he does not deserve this at all," Hiott said. "I need my boy like, more than air, more than life."

She said she would not let her son’s story die until he comes home and pleaded with people to send any tips in to the sheriff’s office that might help them find the boy.

The mobile crime lab was back at the Stauch home in Lorson Ranch on Friday afternoon.