Sheriff's office will not confirm nor deny what video shows 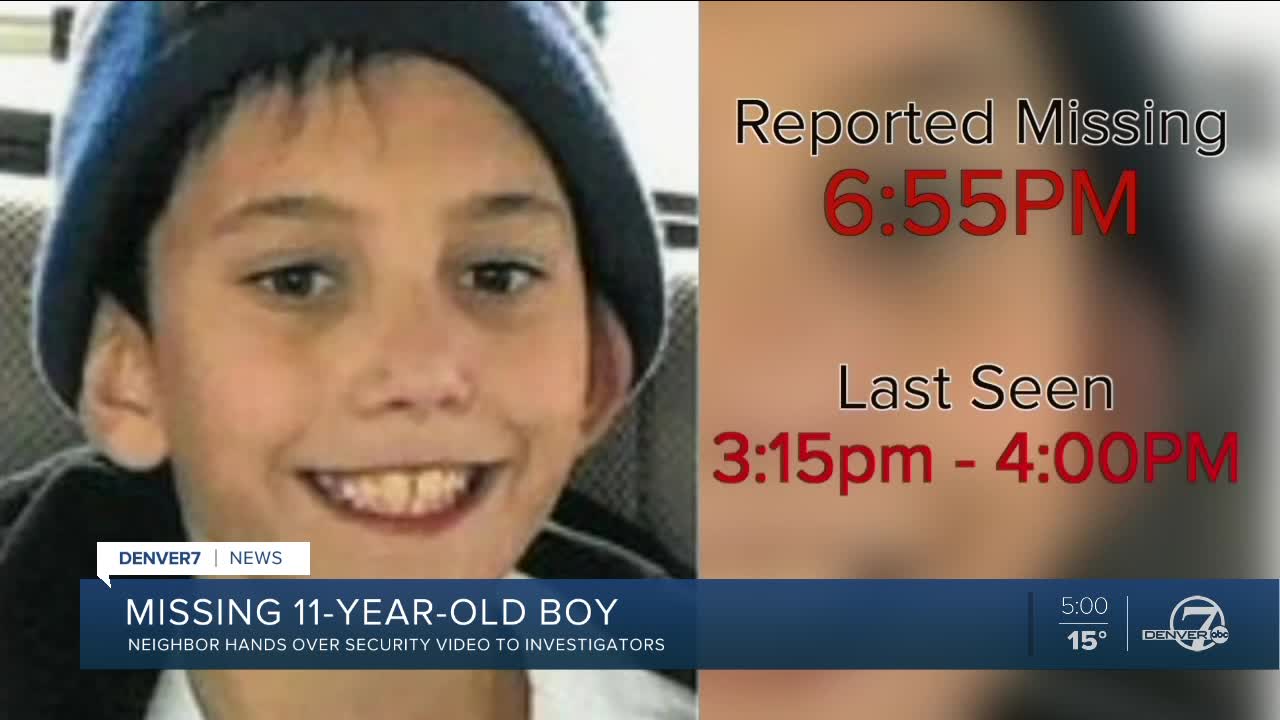 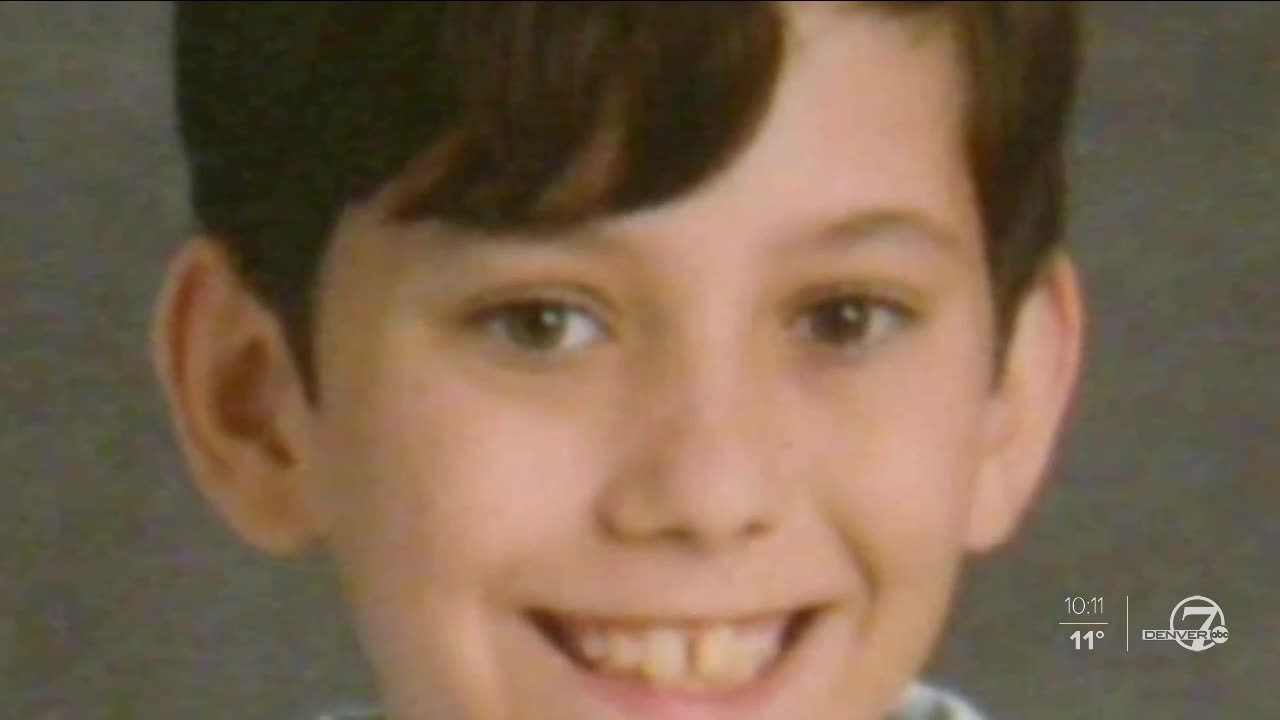 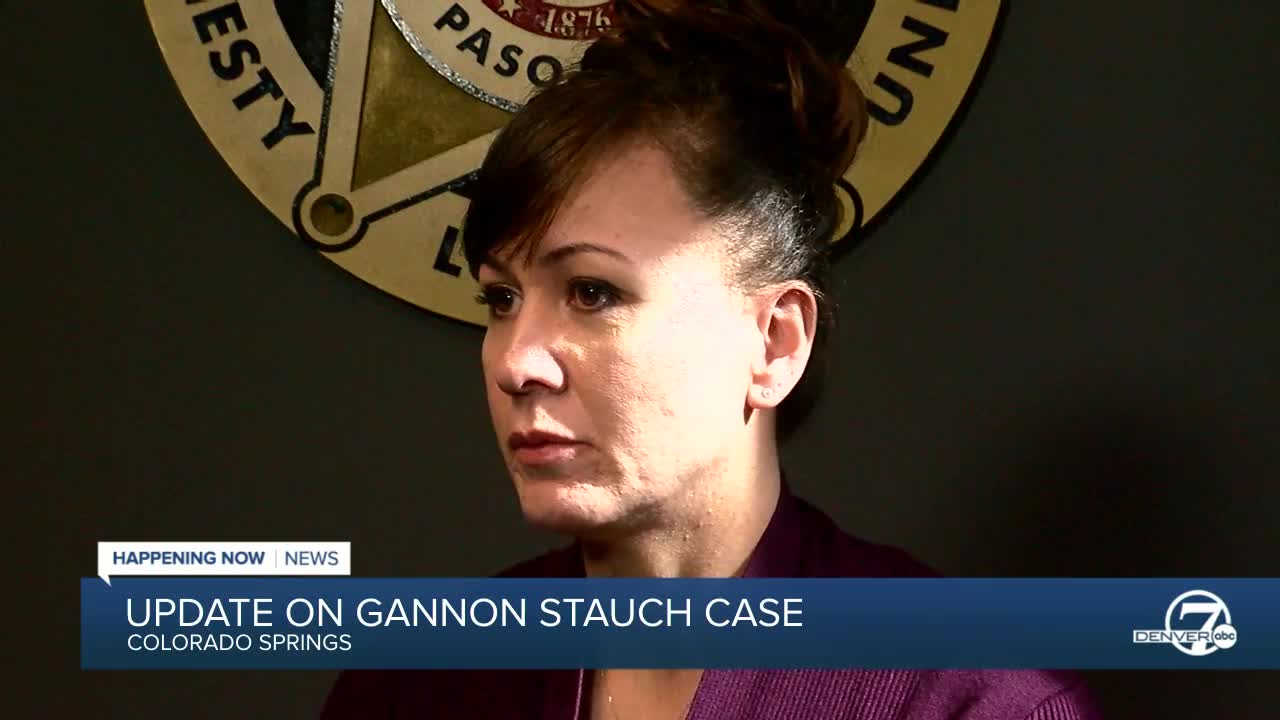 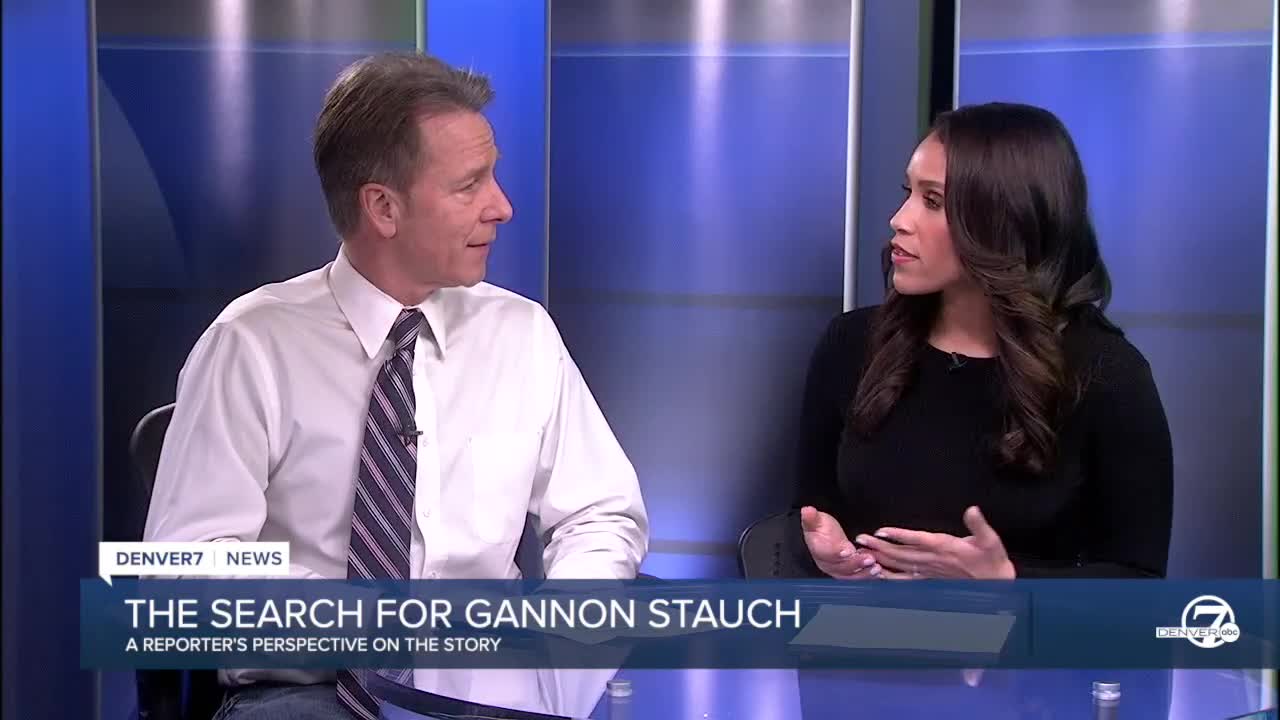 COLORADO SPRINGS, Colo. — The El Paso County Sheriff’s Office declined to confirm or deny that surveillance video shared by a neighbor with Denver7 and with authorities investigating the disappearance of 11-year-old Gannon Stauch shows the boy and his stepmother leaving their home the day Stauch disappeared and his stepmother returning alone hours later.

On Monday, Roderrick Drayton, a neighbor of Stauch’s, shared surveillance video from his home that captured footage of what he says shows Stauch and his stepmother, Leticia Stauch, getting into a red truck in the driveway of their Colorado Springs home on Monday, Jan. 27 – the day the boy went missing. The video later, Drayton said, shows the truck returning hours later but with only the stepmother appearing to get out.

“I just kind of backtracked from Saturday to Monday, and that’s when I caught some information,” he said.

ABC News reported Tuesday that a spokesperson for the sheriff’s office did not dispute Drayton’s account of what the video showed but said it was just a piece in the investigation.

Drayton said he shared the video with Stauch’s father, Albert Stauch, and that the father broke down crying and said he told Drayton that “she lied,” in reference to Leticia’s statements to police.

Drayton said he gave the videos to police to aid in their investigation.

On Monday, El Paso County Sheriff’s Office investigators were at the home of the Stauchs collecting and processing evidence with their mobile crime lab, though a sheriff’s office spokesperson declined to explain what kind of items or evidence was collected.

“Forensics was there and the cops came back. There was a lot of activity,” Drayton said. “I think it’s very important what I gave to them.”

Authorities first classified the boy’s case as a runaway case but later upgraded it to a missing/endangered persons case. The FBI has since gotten involved in the investigation, as has the National Center for Missing and Exploited Children, though neither were involved with the efforts at the Stauch home on Monday.

On Tuesday, El Paso County Sheriff’s Office spokesperson Sgt. Deborah Mynatt would not comment on what the video shows but confirmed it is in the possession of investigators.

She said the video “may be a big part in that investigation” and that therefore, said the sheriff’s office couldn’t confirm any specifics about the video. She also said that sharing the video publicly could “jeopardize” the investigation, but she did not elaborate as to why.

Mynatt reiterated that Leticia Stauch called in the missing persons report and that “other factors” and information obtained during that call made them classify Gannon’s disappearance as a runaway case.

“We have the best hope that he is alive, and we’re going to find him and bring him home,” she said.

Mynatt said the timeline in the “entire case” would be reviewed step-by-step by investigators.

She stressed that the video was “a big part of our investigation” but said they were still hoping anyone with more information – even small pieces – comes forward with more evidence that could help investigators. She also asked that anyone with surveillance video come forward to police and not share such information “in a public forum.”

Mynatt said they were still talking to “persons of interest” in the case but denied that those people were suspicious or suspects. She said active searches were ongoing. Anyone with tips is asked to call the sheriff's office at 719-520-6666 to report them.

Drayton said he was still hopeful the boy would be found alive.

“I just hope, wherever he is, he’s found quickly and brought home safe,” Drayton said. “Just give his family some closure.”

Another neighbor of the Stauchs told Denver7 Tuesday evening she's been part of the volunteer search looking for the missing boy.

"I'm not gonna lie. I just want to bring him home," she said. Her daughter, a 9-year-old girl, told Denver7 she hopes Gannon returns home soon.

Leticia Stauch did not answer a phone call seeking comment Tuesday afternoon. Albert Stauch, Gannon's father, said he had been advised to route any requests for comment to the sheriff's office.