Bailey boy attacked by mountain lion released from the hospital 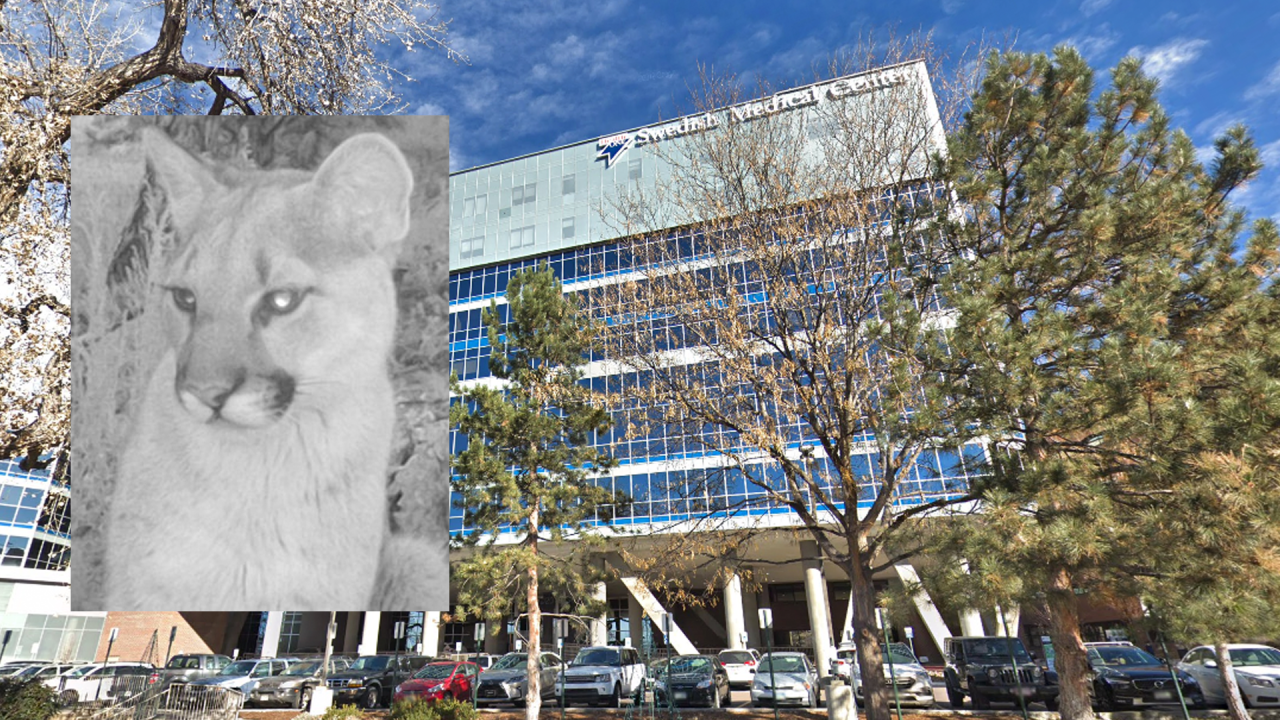 “Because of the amazing doctors, nurses and staff of Swedish Medical Center and our son's positive and strong attitude, the pace of his recovery is unbelievable,” a family statement read in part.

The family said the boy is at home recovering and he continues to “amazes us everyday with his strength and the speed at which he is healing.”

The mountain lion attacked the boy and bit his head on Wednesday night in the Burland Ranchettes subdivision in Bailey.

He was playing outside with his brother and heard his friend next door calling, so he ran over to the home. But that movement may have triggered a nearby mountain lion to perceive the boy as prey, and the animal attacked, officials said.

The attack left the boy seriously injured. He sustained multiple lacerations on his head and face.

The fire district tweeted that the boy had his second surgery Sunday to repair his eye socket and additional injuries and "he continues to persevere and remain brave while healing."

Colorado Parks and Wildlife officers captured the two lions and euthanized them on Thursday, one of them was directly linked by DNA testing to the boy's attack.

After removing the mountain lions from the area, officers received reports of three more lions on the same property. Officers also received several trail-camera pictures of mountain lions in the area on the day of the attack.

“As parents, it is hard for us to believe how far he has come in a short period of time, compared to where he started.

We would specifically like to thank our Bailey community and our neighbors in Burland subdivision for the special homecoming for our son and family. He knows you care.

We thank everyone for your continued support. We are overwhelmed.”

A GoFundMe account for the family had been set up. More than $9,000 had been raised as of Tuesday.