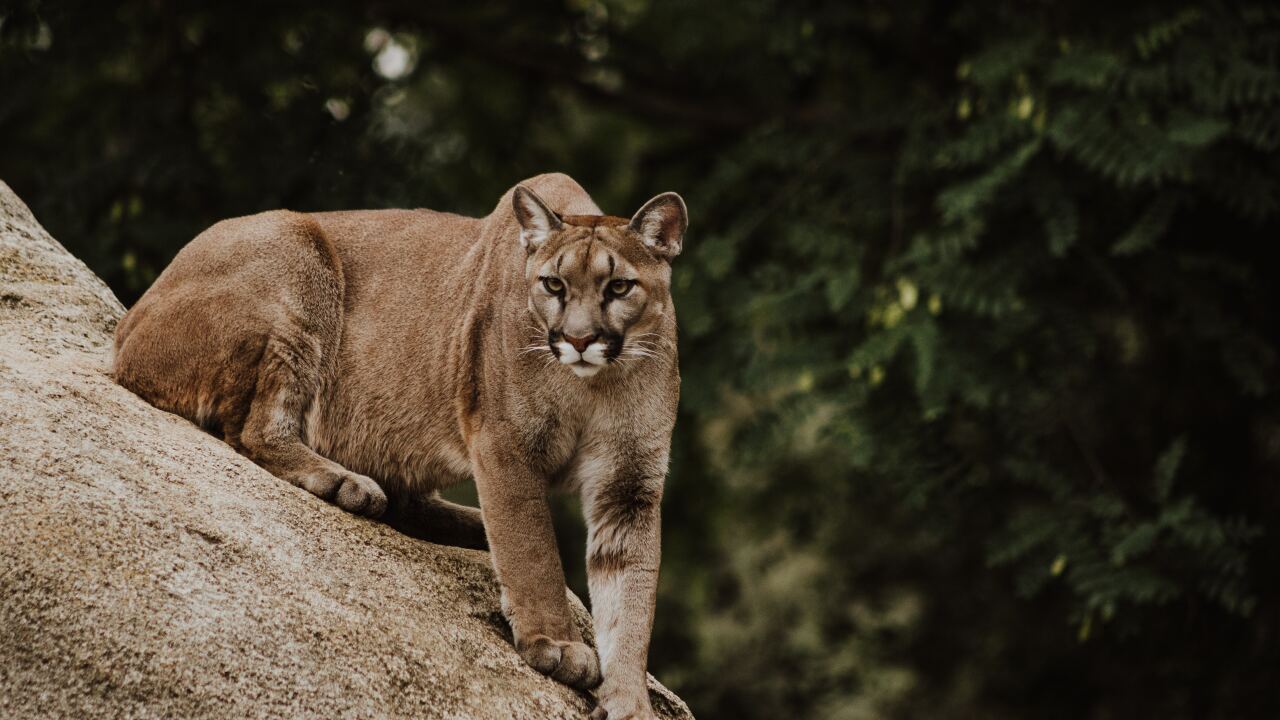 BAILEY, Colo. — Colorado Parks and Wildlife officials are investigating after a boy was bit on the head by a mountain lion in the Town of Bailey Wednesday.

Officials with CPW’s Northeast Region tweeted they were actively investigating the report.

The 8-year-old boy had been playing in his yard in the Burland Ranchettes Subdivision with his brother around 7:30 p.m. Wednesday on a trampoline, CPW said. The boy heard his friend in a neighboring house call for him, so he went to visit the friend. While he was running over, the mountain lion attacked the boy and bit his head.

The boy's brother ran inside to alert their father, who rushed outside and saw the mountain lion on top of his son. The animal let go of the boy as the father approached, CPW said.

The injured boy was taken to the hospital for treatment. The identity of the child and the severity of his injuries were not released.

Just before 10 p.m., CPW officials said they were searching the scene where the attack happened with the help of a dog team. Bailey residents were asked to keep their pets indoors.

On Thursday morning, CPW's Jason Clay said they expect the search for the mountain lion to continue throughout the day. As of 6:20 a.m., he said the dog team had not caught the scent of the animal. They believed the animal was relatively small, CPW said.

The boy remained in the hospital overnight, he said. While he couldn't speak about the boy's injuries, he said they were serious enough that hospital staff wanted him to stay the night.

Clay said CPW is planning a press conference Thursday, but had not decided on a time yet.

There have been 22 mountain lion attacks in Colorado since 1990, three of which were fatal. Three attacks have occurred in 2019. The last attack before this year was in 2016.