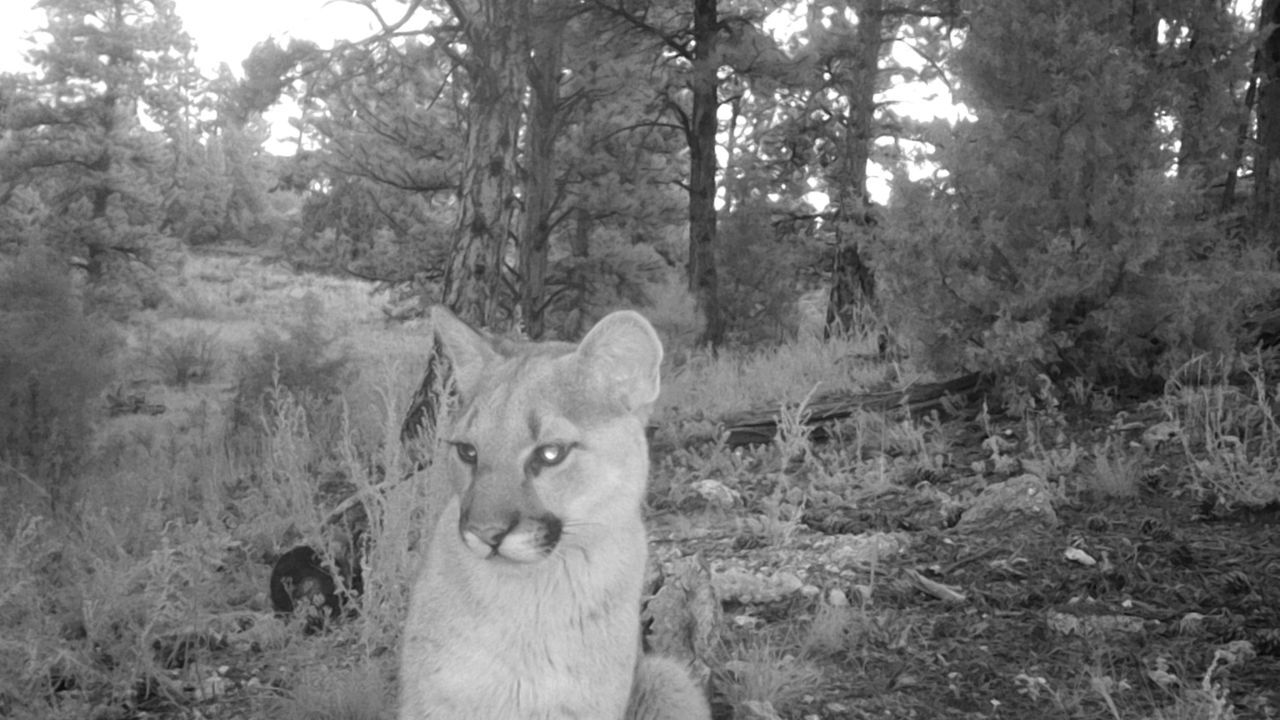 Photo by: Colorado Parks and Wildlife
A trail camera picture of a mountain lion spotted in the Bailey area this week.

DENVER — DNA test results confirm that one of two mountain lions wildlife officers captured and euthanized was involved in an attack on an 8-year-old boy in Bailey last week, Colorado Parks and Wildlife announced Monday.

The University of Wyoming performed the DNA analysis on tissue samples from one of the two mountain lions. The DNA matched hair samples taken off of the neck and chest from the boy in the attack, officials said.

The mountain lion attacked the boy and bit his head on Wednesday night in the Burland Ranchettes subdivision of Bailey, about an hour southwest of Denver.

The attack left the boy seriously injured. He sustained multiple lacerations on his head and face. The fire district tweeted that the boy had his second surgery Sunday and "he continues to persevere and remain brave while healing."

CPW officers captured the two lions and euthanized them on Thursday, one of them directly linked to the boy's attack. The captured lions had killed a domestic goat on a property in Bailey.

After removing the mountain lions from the area, officers received reports of three more lions on the same property. Officers also received several trail-camera pictures of mountain lions in the area on the day of the attack.

The boy's family released the following statement through the Platte Canyon Fire Protection District on Saturday:

"Our son is a compassionate and brave little boy. He will need time for additional treatment and healing. We thank everyone for their overwhelming support, expressions of concern and offers of help. At this difficult time, we ask for your patience and the time for our family to adjust and heal."

A GoFundMe account for the family had been set up. More than $5,000 had been raised as of Monday.