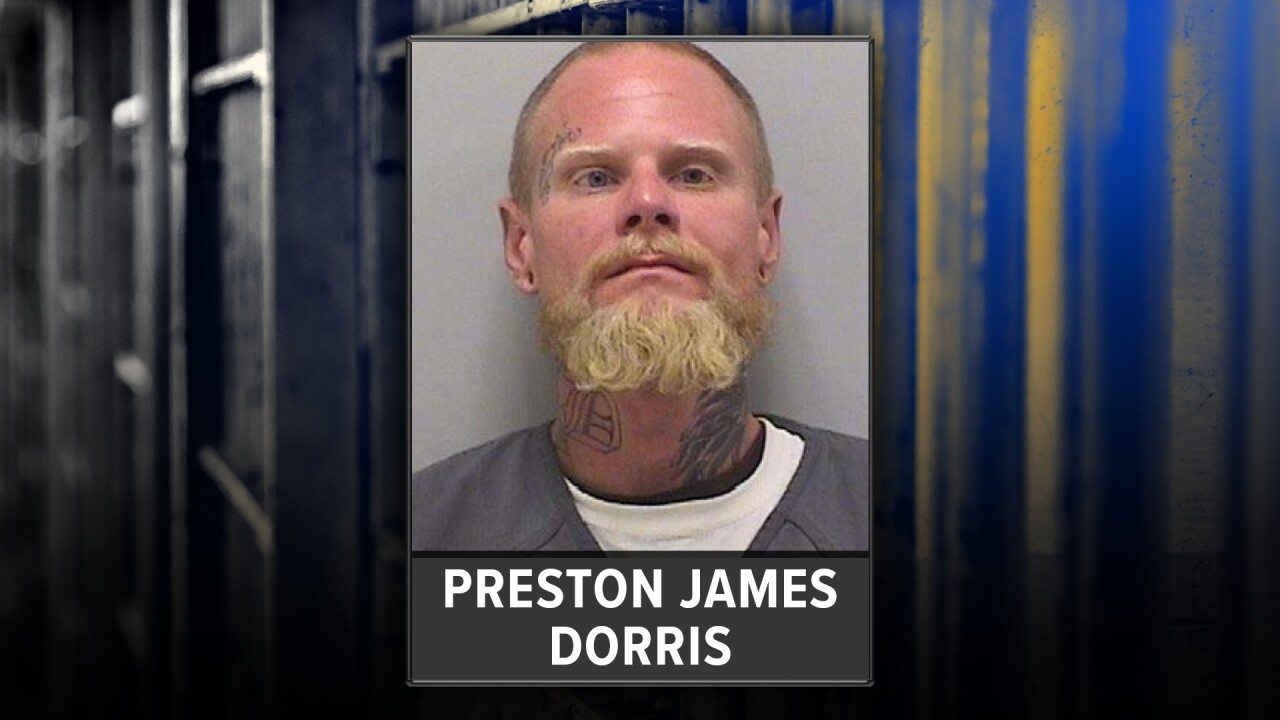 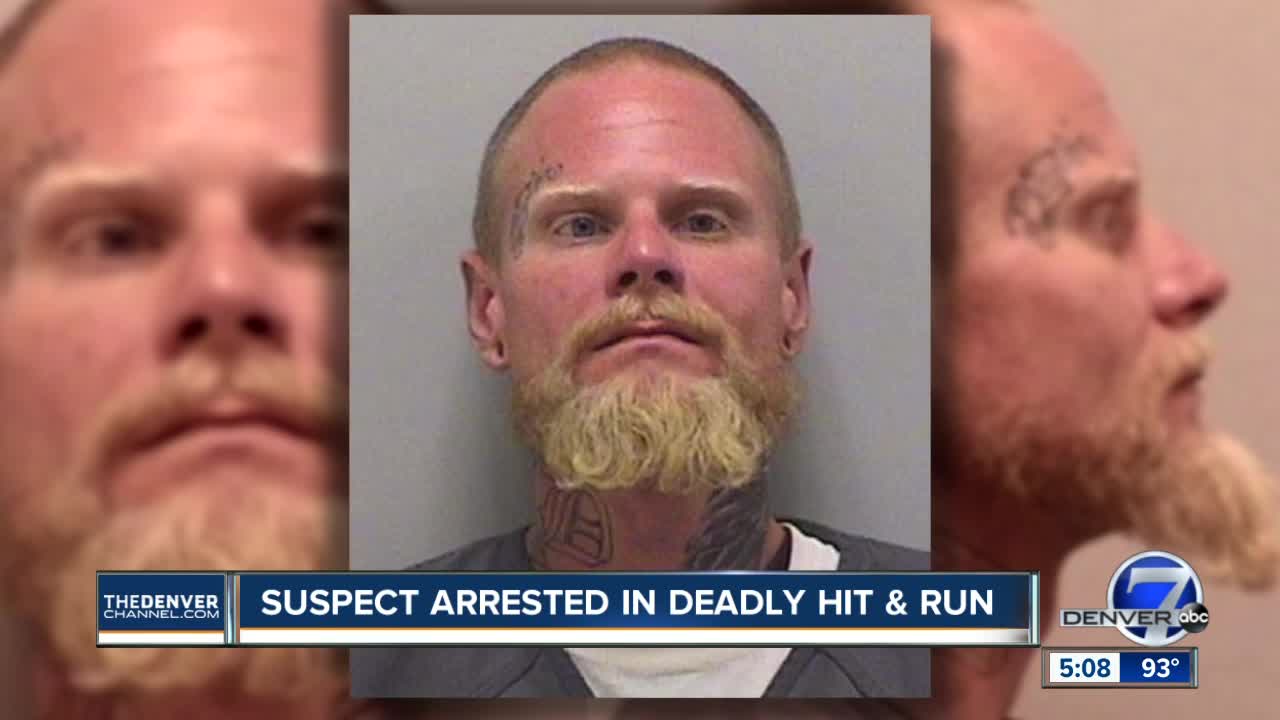 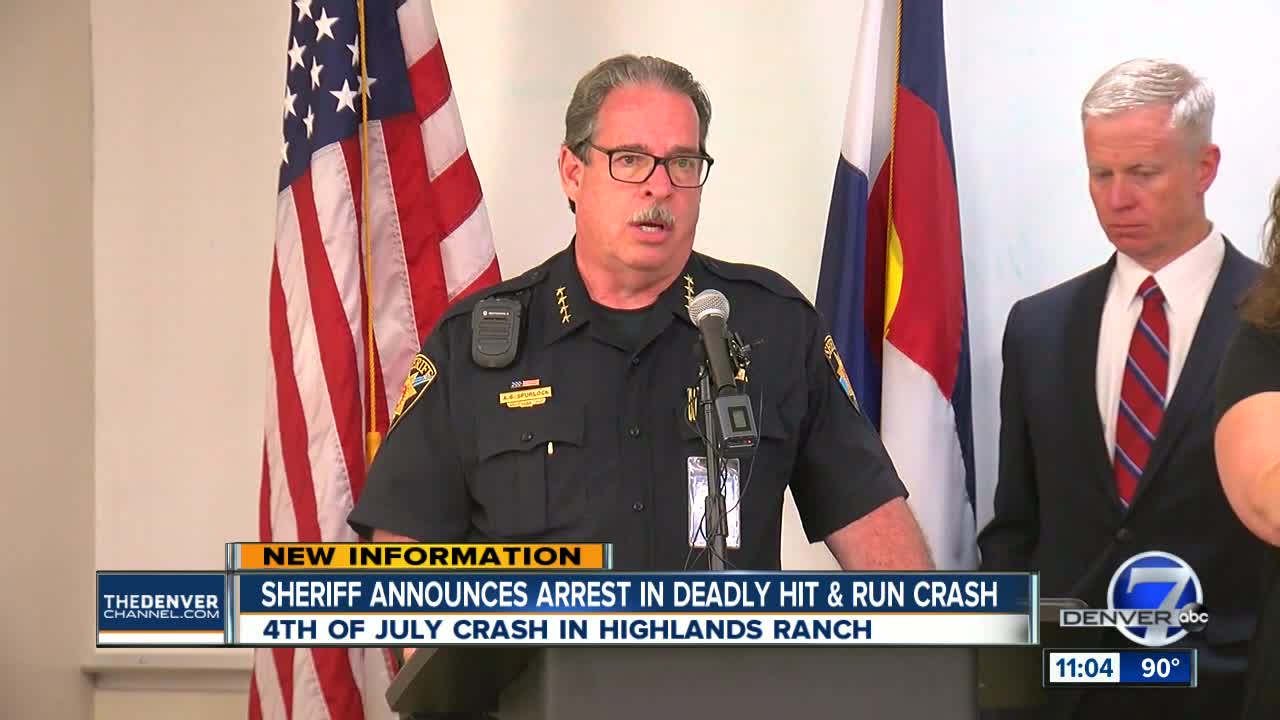 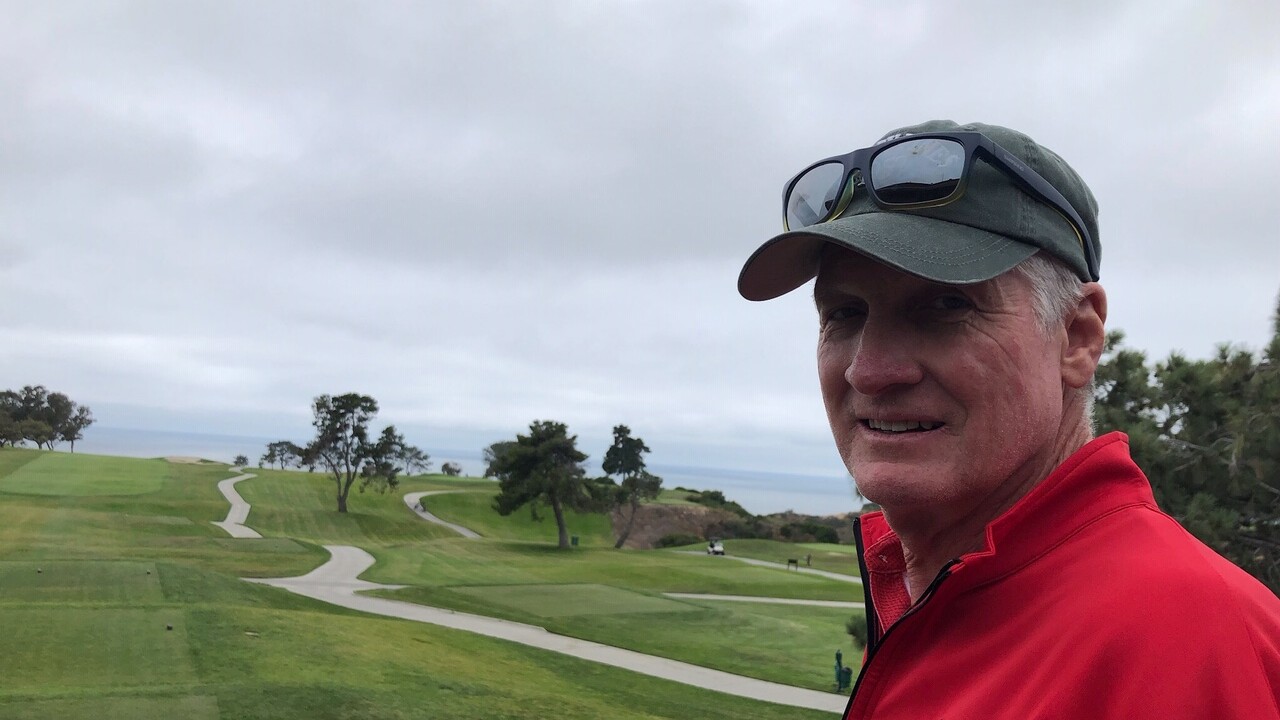 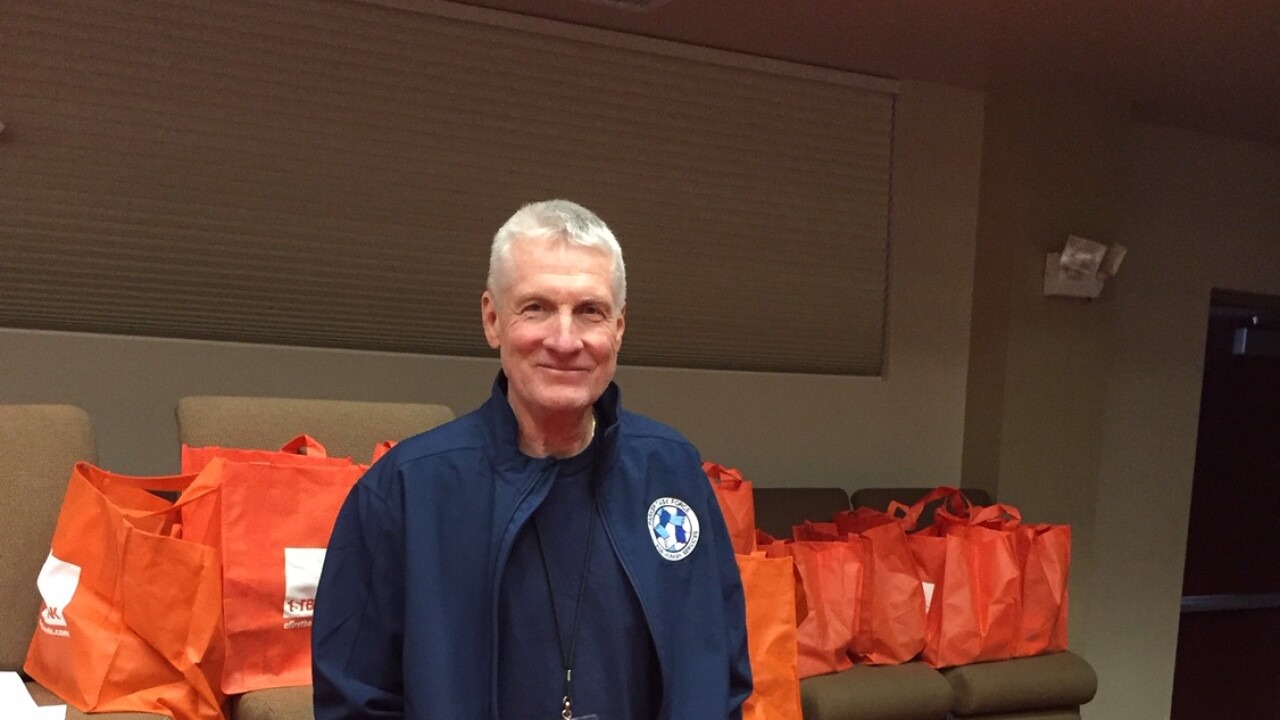 DOUGLAS COUNTY, Colo. — A man has been arrested in connection to a hit-and-run crash on the Fourth of July that left a bicyclist dead in Parker.

At a press conference Wednesday morning, Douglas County Sheriff Tony Spurlock said Preston James Dorris, 36, was taken into custody Tuesday in Scottsbluff, Nebraska on two Douglas County warrants related to the crash. He was transported to Colorado Tuesday and is now in custody in Douglas County. His last known residence was in Greeley. He left Colorado shortly after the crash, Spurlock said.

Dorris was charged with four felonies: failing to remain at scene/give information and aid after a crash involving death, vehicular homicide, robbery, and first-degree aggravated motor vehicle theft. He was also charged with failing to notify police of a crash, which is a misdemeanor.

The crash happened shortly before 6:25 a.m. on the Fourth of July south of Pine Drive and Centennial Drive in Parker. The suspect driver fled the scene. The bicyclist, who was identified as 64-year-old Edward "Chuck" Vogel of Parker, was transported to a hospital where he later died.

Authorities said the suspect, who was driving a Kia sedan, fled south on Pine Drive, west onto Main Street and then drove into the Victorian Village Townhomes, where the vehicle was later found abandoned. It had significant damage to the windshield.

Douglas County authorities put out several alerts and asked for information through Crime Stoppers. Spurlock said they put a lot of resources on this case early in the investigation.

"All those individuals made significant contributions to this case in helping us track down this suspect," Spurlock said.

He said the registered owner of the Kia was not involved in the crash. The car was not stolen.

Denver7 met with Vogel's wife about a week after the crash, where she said she feels like her time with her husband of 40 years was stolen.

“He probably left the house a little before 6:30 and left me a little note of the microwave like he always does when he leaves somewhere before I get up," she said.

In a statement, Vogel's family said he was a "loving husband, father, community servant and soon to be grandfather. Chuck’s impact in the community has changed many lives and left everyone he touched better. We are heartbroken by this tragic and sudden loss of such a wonderful man."

At the press conference Wednesday, Spurlock said on the day Vogel died, he was only 40 days away from becoming a grandfather.