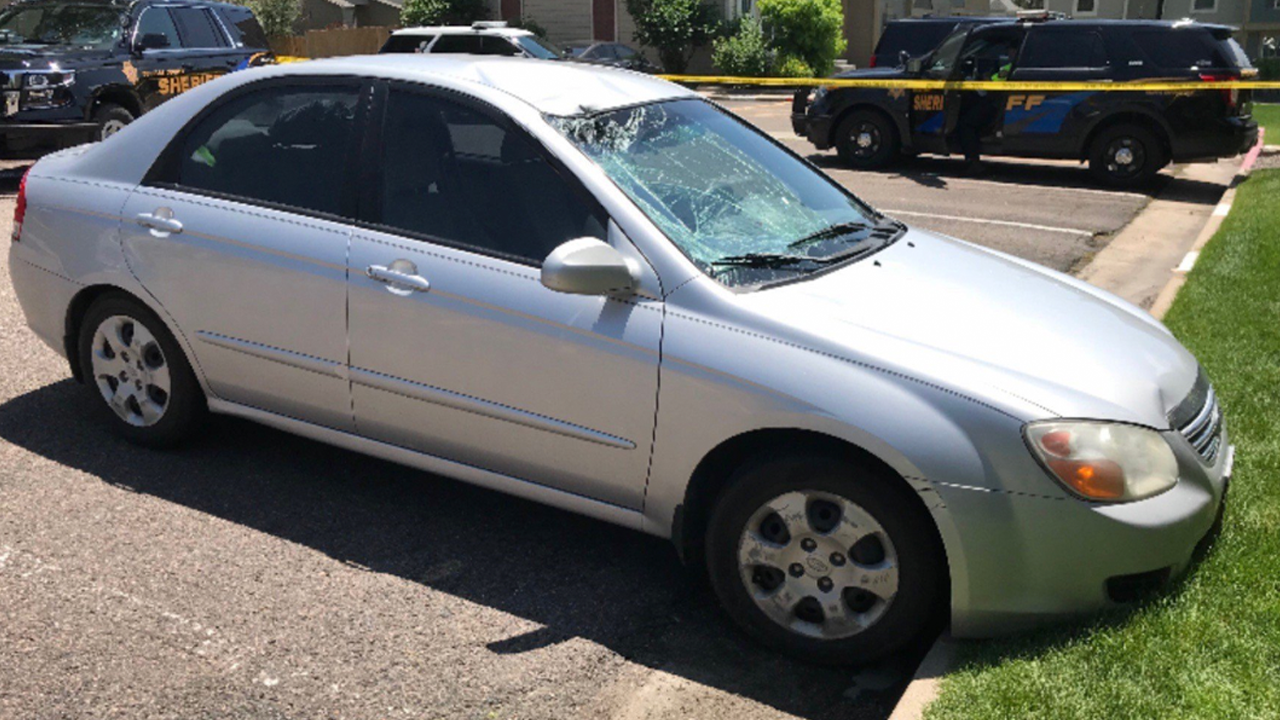 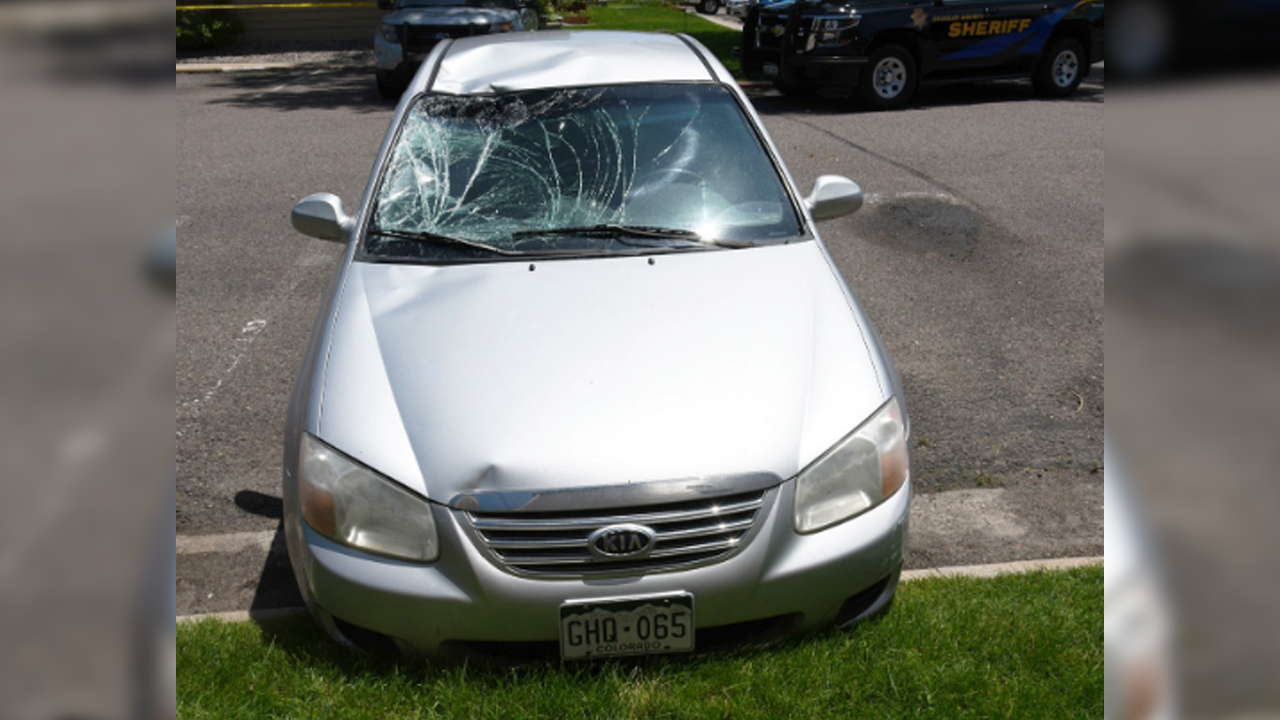 PARKER, Colo. — The cyclist struck in a hit-and-run crash in Parker last week has died, a Douglas County Sheriff’s Office release stated Tuesday. They’re asking for the public’s help in finding the driver of the vehicle that fled after the early morning Fourth of July crash.

Vogel was riding his bike on Pine Drive around 6:25 a.m. when someone in a Kia sedan struck him near Centennial Drive, just south of Lincoln Avenue.

After the crash, the driver of the Kia took off south on Pine Drive and turned West onto Main Street then into the Victorian Village Townhomes, where the vehicle was discovered abandoned, the release states.

Paramedics transported Vogel to the hospital where he later died from injuries. The official cause and manner of his death is pending further investigation and will be determined by the coroner.

Authorities are asking anyone with surveillance video of the hit-and-run car after the crash or any other information about the driver to call the Metro Denver Crime Stoppers tip line at (720) 913-7867.

The family of the victim shared the following statement:

“Edward ‘Chuck’ Vogel was a loving husband, father, community servant and soon to be grandfather. Chuck’s impact in the community has changed many lives and left everyone he touched better. We are heartbroken by this tragic and sudden loss of such a wonderful man. This person’s actions on the morning of July 4th has not only robbed our loving family of our cornerstone, they have proven that they are a danger to society. We encourage anyone with any information regarding the morning of July 4th to come forward. Our father and husband deserves justice.”