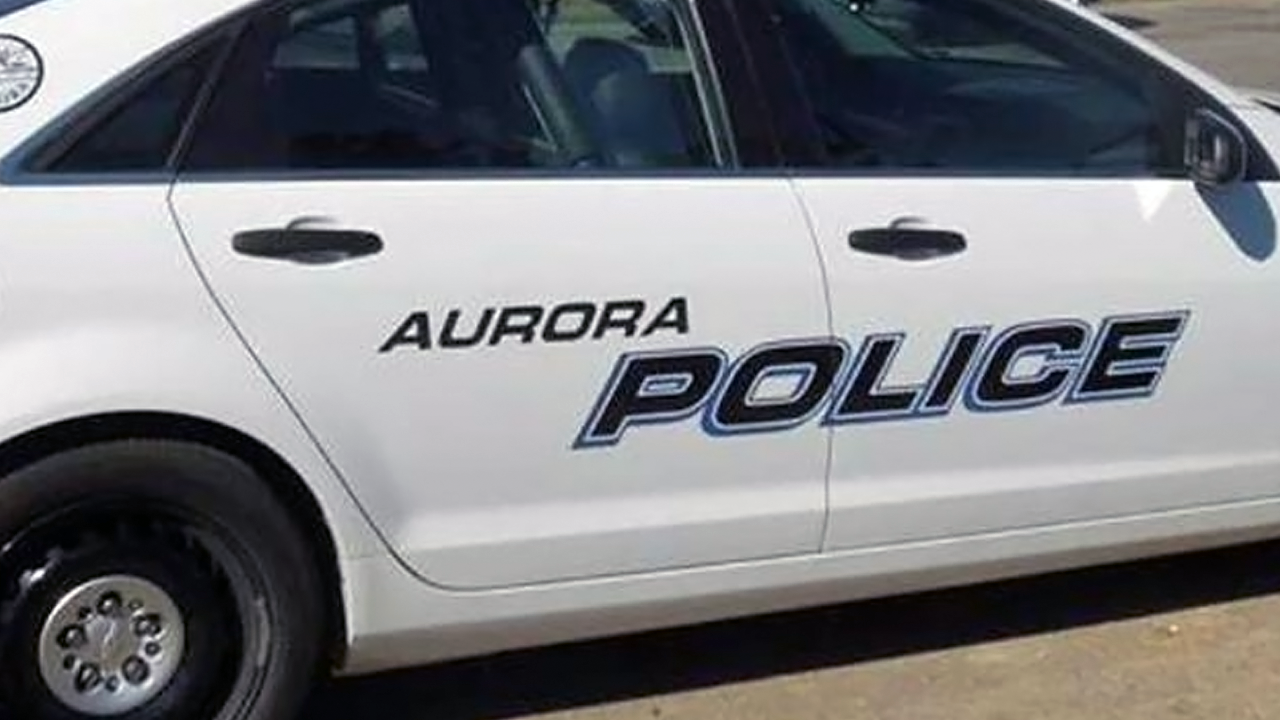 AURORA, Colo. — The Aurora Police Department and the City of Aurora announced a five-point plan to restore trust in the city’s policing efforts.

The plan, titled “A New Way,” was unveiled during Monday’s city council meeting. That same night also saw the passing by elected leaders in Aurora of a ban on no-knock raids, a first in Colorado that prohibits police from forcibly entering a property without first identifying themselves.

Aurora City Manager Jim Twombly and Chief of Police Vanessa Wilson outlined their five goals to address reforms and changes to the organization, which comes after recent high-profile incidents, most notably the arrest of Elijah McClain, who would die days later after encountering police the night of Aug. 24, 2019.

The plan addresses accountability, engagement, operation, leadership, and service within the police department, which Chief Wilson said has been her priorities since accepting the chief position in August.

“We are committed to not only a more diverse police department that is reflective of the people of Aurora, but also a more racially equitable, bias-free and culturally competent agency that is responsive to the residents we serve,” Chief Wilson said in a statement. “I have heard the concerns of the community and have already made a number of decisive steps to change the way we operate. Restoring the trust of the community is rightfully the No. 1 priority for me and the Aurora Police Department, and I am confident in the support of our dedicated officers in moving these initiatives forward.”

The plan will coincide with ongoing internal and external reviews of the department, including a city-commissioned review and a review by the Colorado Attorney General’s Office.

Elements of the “A New Way” plan remain under development and will continue to evolve, but some of the key components include:

A New Way of Operating
Comprehensive, external review of the Aurora Police Department by national experts in the areas of civil rights and public safety is underway, which will inform and influence changes in the department, such as practices regarding use of force, and recruiting, hiring and retention

A New Way of Service
Training will include voices of the community, with panels of residents sharing their fears and hopes and past interactions with police.
Implicit and unconscious bias and cultural competency training.
Incident reviews to reinforce good policing and address areas for change.

A New Level of Accountability
Expanded roles for Force Review Board and Independent Review Board.
Community voices on Chief’s Review Board and key vendor contracts.
Learning from and adopting recommendations of ongoing reviews.
Increased transparency in Internal Affairs reports and body worn camera videos.

A New Way of Engagement
Community Police Task Force review of potential oversight on critical incidents.
Changes to Civil Service role in hiring and discipline in pursuit of a department that better mirrors the demographics of our diverse city.
Increased mentoring opportunities with community leaders.