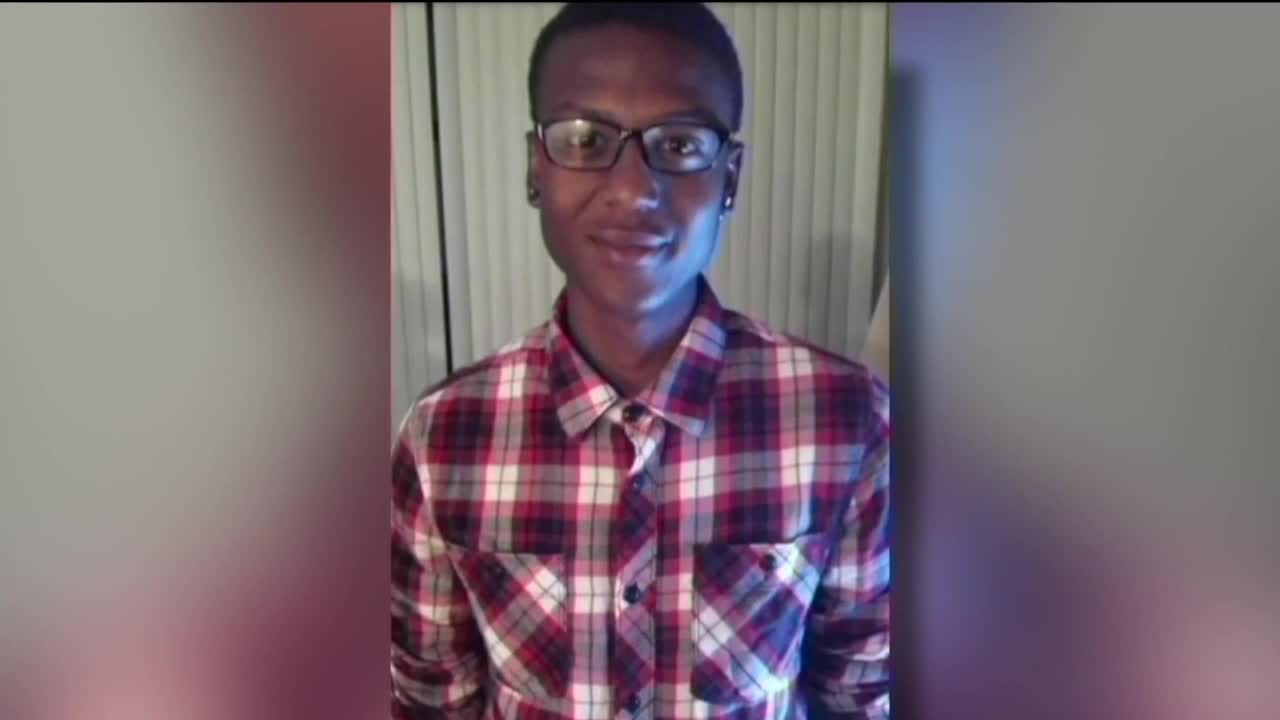 AURORA, Colo. — The Colorado Attorney General’s Office is launching another review of the Aurora Police Department’s practices to find out whether there is a pattern of officers depriving people of their constitutional rights, while the city is initiating a comprehensive review of the police department.

Aurora City Manager Jim Twombly and Chief of Police Vanessa Wilson made the announcement Tuesday. They selected the firm 21CP Solutions in its effort to create “a new vision of public safety that works for everyone,” a news release stated.

"They will come in and they will work with the community in terms of input and how the community looks at the police department, and if there are problems they identify," Twombly said. "We feel we need to regain the trust of the community and so it’s a real urgency for us."

The announcement comes after several high-profile arrests and deaths, including the 2019 death of Elijah McClain, who died of a heart attack six days after officers placed the 23-year-old unarmed Black man in a carotid hold and was given ketamine by responding paramedics. His family filed a federal civil rights lawsuit Tuesday against the city of Aurora and the officers and paramedics involved in his August 2019 death.

"Aurora has been big on announcing review after review after review," Mari Newman, Elijah McClain's family attorney said. "What I want to see is actual change. So talking about it isn’t going to do it. Their whole police department needs to take serious action to figure out what is wrong and rebuild it from the ground up."

Meanwhile, the office of Colorado Attorney General Phil Weiser, which is conducting a state investigation into McLain’s death, said in a statement Tuesday that it is aware of allegations of a pattern of misconduct within the department and has opened a separate investigation into the matter.

“To clarify information that is in the public domain, the Attorney General’s Office is confirming that, for several weeks now, it has been investigating patterns and practices of the Aurora Police Department that might deprive individuals of their constitutional rights under state or federal law. This patterns and practice investigation, authorized by SB20-217, is in addition to a separate investigation the office is conducting into the death of Elijah McClain. In order to maintain the impartiality and integrity of these investigations, the Attorney General’s Office has no further comment at this time,” the statement reads.

Candice Bailey, the co-founder of the Frontline Party for Revolutionary Action, told Denver7 a fresh perspective could be a good thing, but remained skeptical.

"I’m hopeful that maybe it’s real but when someone usually comes in to play savior there’s usually something attached to it, so I want to see for myself," Bailey said.

The attorney general's probe will coincide with the city's review, which will include the department’s leadership structure; community policing and engagement; assessing current policies and practices with respect to use of force, discriminatory policing and bias-free policing practices; officer misconduct and accountability; stops, searches and arrests; recruitment, hiring and retention; interaction with vulnerable populations; and crisis intervention and interactions with individuals experiencing behavioral health challenges, according to the release from the city.

In a statement included in the city’s release, the newly-selected chief said she embraces an opportunity for change.

“Law enforcement is being evaluated across the nation and we want to ensure that our entire community feels that APD is an agency that shows dignity and respect and can be a role model for 21st Century policing. We will strive daily to regain the trust in our community. I believe this review, along with actionable policy and training changes, is a good first step,” Chief Wilson stated.

21CP Solutions has been tapped to provide recommendations to a lot of different police departments including Sacramento, Baltimore, departments in Minnesota and Raleigh.