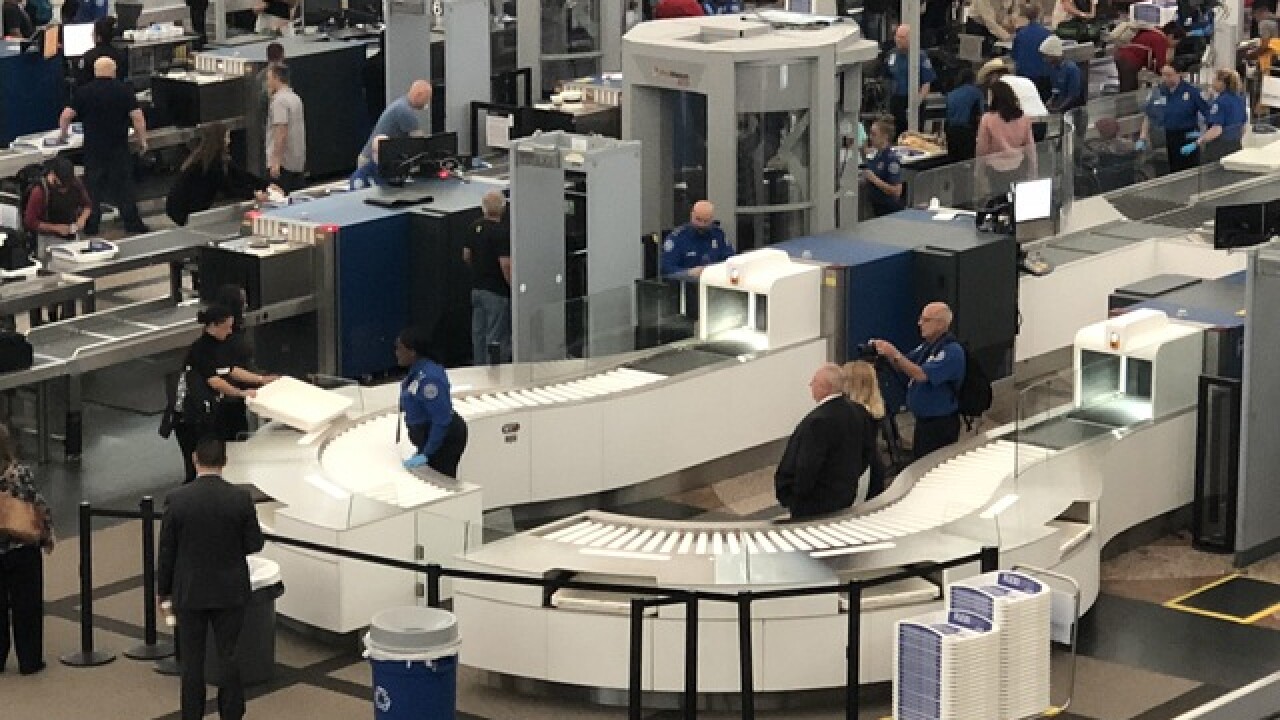 1. Family of child killed in accident at parade speaks out

For the first time, the family spoke publicly about the incident in an emotional video statement. They thanked the community for the love they've felt during the past few days, which they said have been the worst of their lives. Watch the statement here .

Saturday and Sunday will bring warm, dry weather with highs in the mid to upper 80s. That pattern will continue into next week. Here's your full weather forecast .

The airport and TSA debuted a new type of screen technology at the north security screening checkpoint on Friday morning. It should allow the lines to move much faster.

4. Single mother reaches out to Denver7 after apartment flooding

A single mother's apartment flooded after Wednesday's storms and when she told her apartment manager that the rain made the apartment unlivable, the manager refused to relocate her family. She contacted Denver7 for help and let's just say things are starting to turn around .

5. Arrest made in fatal shooting of three homeless people

Police arrested a 38-year-old man, who now faces three counts of first-degree murder, after the bodies of three adults were found on Aug. 9. Police are not releasing a motive of the case, but said it was not random. Here's more on the suspect.