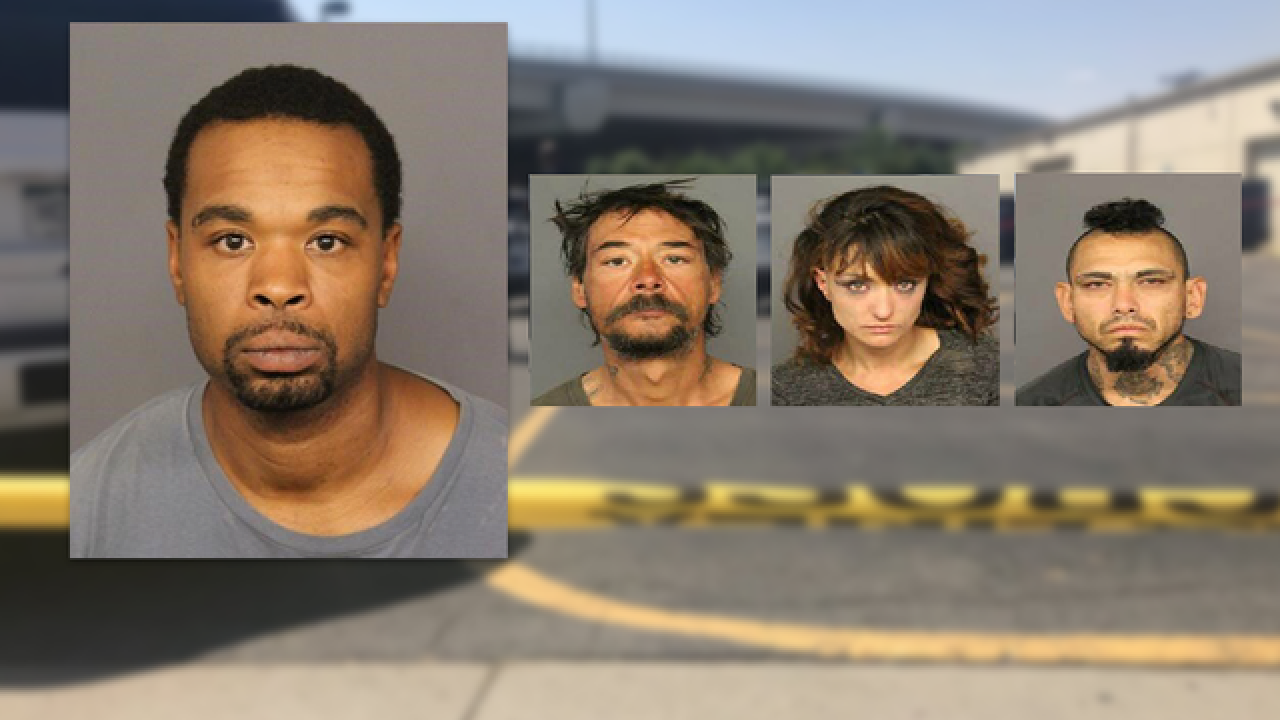 DENVER — Police in Denver announced Thursday that an arrest has been made in connection to a triple murder case last month.

The bodies of the three adults  were found Aug. 9  near the intersection of S. Broadway and E. Ohio Ave. Denver police believe all three victims were homeless.

Police are not releasing a motive in the case, but said Butler knew at least two of the victims and that this was not a random incident.

Police say Butler's arrest came after investigators identified him as a suspect through the course of the investigation. They have not said what led investigators to Butler.

Bulter was arrested on August 13, on drug charges and a parole violation and has remained in the Denver County jail since then, police said in a statement. He was formally arrested Thursday in connection with the triple homicide investigation.

“The Denver Police Department thanks the community for its cooperation and tips to Crime Stoppers, which in addition to the persistence and determination of the investigating officers, helped lead to this arrest,” said DPD Division Chief of Investigations Joe Montoya.

His first court appearance in this case is unknown.