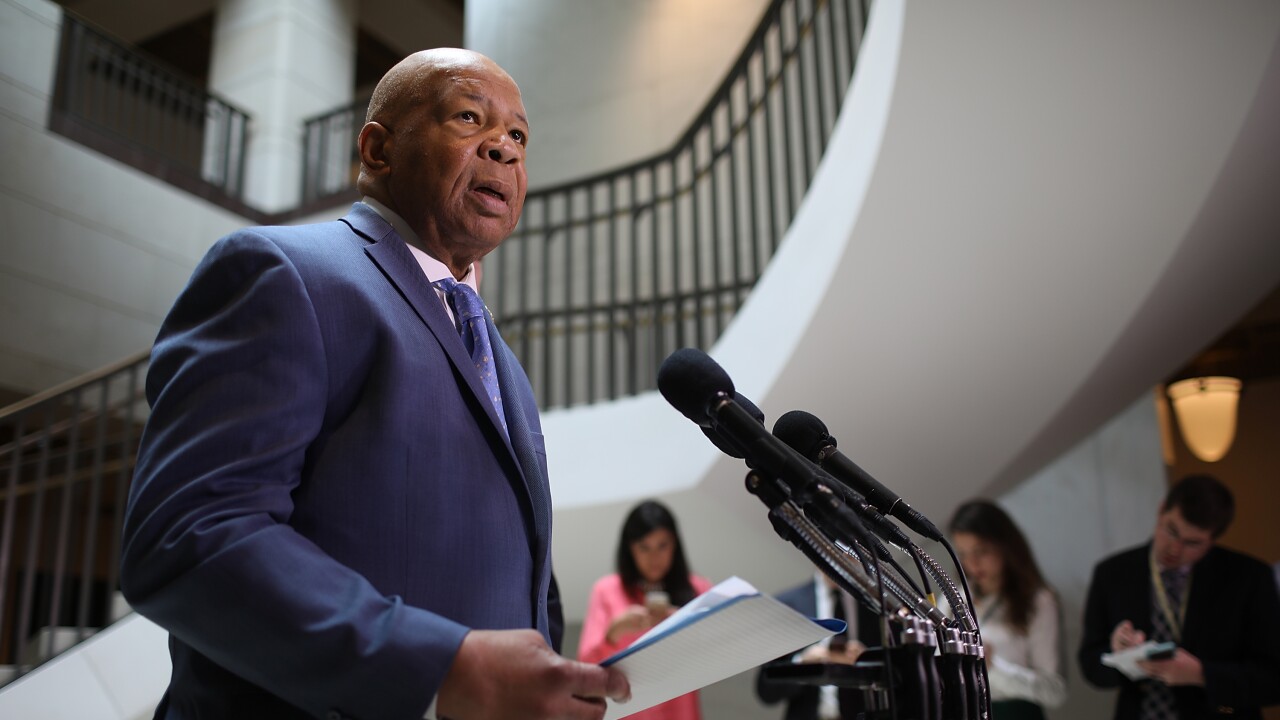 2. Wildfire in Larimer County continues to burn
The Elk Fire prompted several evacuations Wednesday in the Glacier View area near Red Feather Lakes in Larimer County. Many who were evacuated are still not allowed to return to their homes. The prescribed burn got out of control around 4 p.m. This is the same area as the 87,000-acre High Park Fire, which occurred in June 2012 and killed one person.

3. Broncos face the Chiefs at home tonight
The Broncos' 0-4 start to the season was so two weeks ago. Coming off back-to-back wins, Denver has a huge home matchup against the Kansas City Chiefs tonight. Do you think they can pull off another win? Here's everything you need to know about the game.

5. Police arrest man accused of beating of King Soopers security guard
The 21-year-old man was suspected of beating a security guard at King Soopers on Oct. 6. The altercation was caught on surveillance video, which led police to identify the suspect. He was later arrested and investigators plan to charge him with attempted first-degree murder.