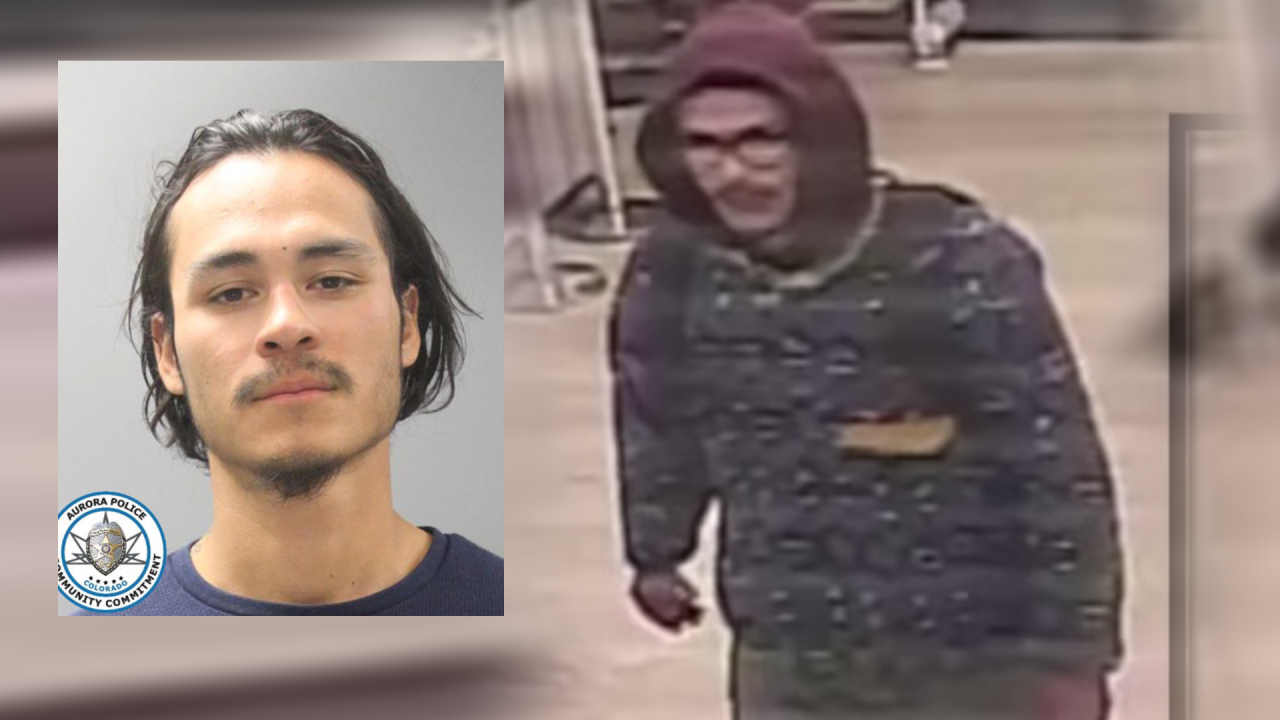 AURORA, Colo. – Police have arrested a suspect in the beating of a security guard at a King Soopers store in Aurora.

Investigators will pursue charges of attempted first-degree murder against the suspect, who was identified Wednesday evening as 21-year-old Xavier Cardona. Police were booking the suspect into jail on Wednesday afternoon. An employee of a business recognized Cardona from surveillance footage released by police earlier this week.

Police said the security officer stopped Cardona just outside the store at 15250 E. Mississippi Ave. around 11 p.m. on Oct. 6 for shoplifting. Video released by police and Metro Denver Crime Stoppers on Monday showed Cardona then punch the security guard then kick him several times before a bystander arrives to try and stop the assault.

Police said the security guard suffered numerous serious injuries to his body and head but was home recovering. Police said the family was thankful for the good Samaritan for helping stop the assault.