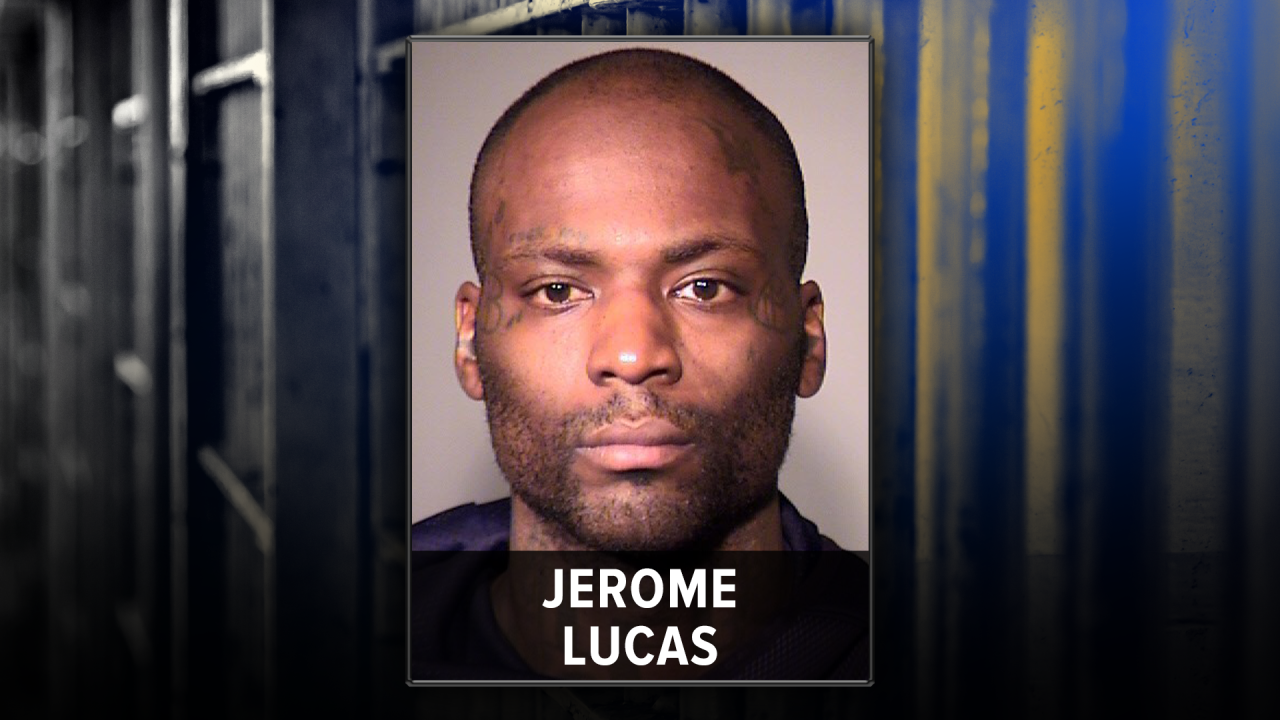 Copyright 2019 Scripps Media, Inc. All rights reserved. This material may not be published, broadcast, rewritten, or redistributed.
A Crime Stoppers tip said Jerome Lekendric Lucas, 34, was in Oregon. He was arrested in late April in Portland, Oregon and brought back to Denver.

DENVER – Metro Denver Crime Stoppers received more than 300 tips in the last 30-days including one that helped police locate a man on the run in Oregon who was wanted for alleged sexual assault, burglary, kidnapping and auto theft.

A Crime Stoppers tip said Jerome Lekendrick Lucas, 34, was in Oregon. He was arrested in late April in Portland, Ore., and brought back to Denver.

He’s accused of attacking a Denver woman in her house on March 24 and sexually assaulting her. The incident happened near South Monaco Parkway and East Mississippi Avenue, according to a spokeswoman for the Denver District Attorney's Office.

Crime Stoppers offered up to $2,000 and an anonymous donor offered an additional $3,000 in the Lucas case. The Denver Police Department also posted about Lucas on its Facebook page.

The Denver District Attorney’s office has charged Lucas with sex assault, kidnapping, burglary and assault charges in connection with the March incident. He’s scheduled to be back in court June 11.

A total of 36 criminal cases were significantly helped between April 15 and May 15, Crime Stoppers’ Board of Directors member Sarah Feldman Johnston told Denver7.

Anyone is eligible for an award up to $2,000 for information about crimes in the metro area. Call Crime Stoppers at 720-913-STOP. You do not have to leave your name to be eligible for reward money.