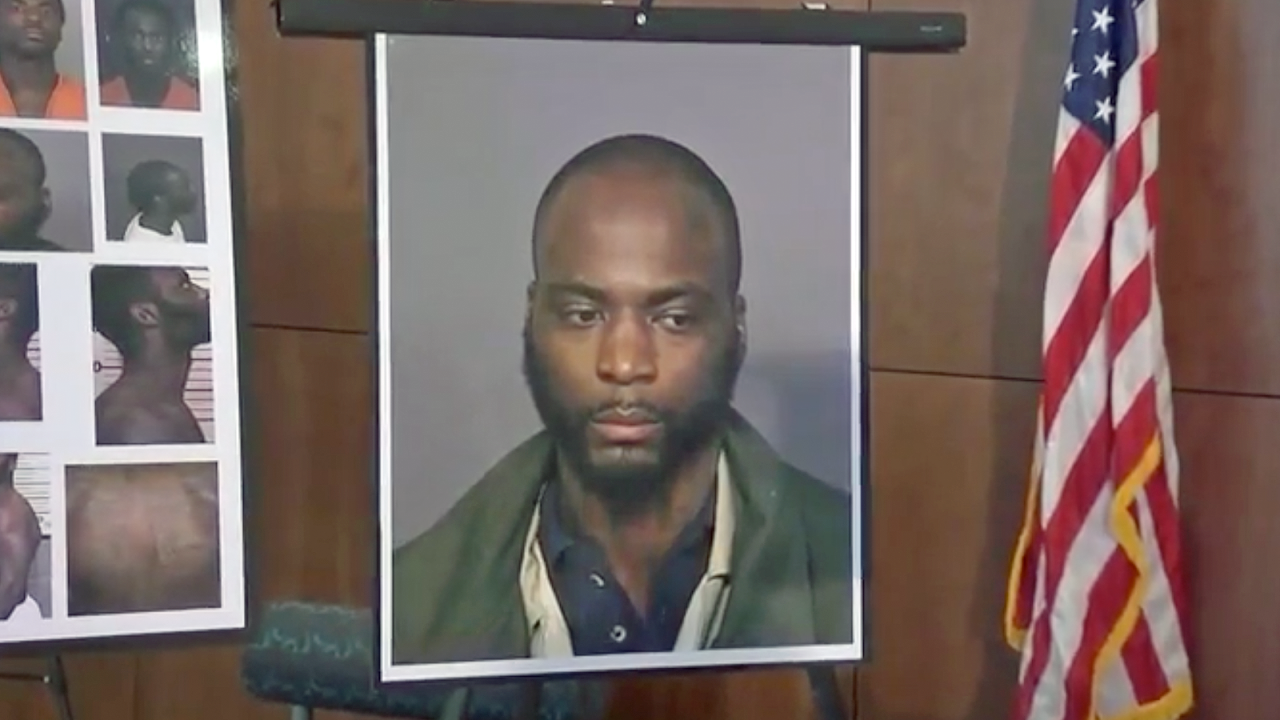 PORTLAND — A man wanted in Denver for a brazen daylight sexual assault and burglary was tracked down and arrested in Portland, Oregon, Denver police announced in a release Friday.

U.S. Marshals took Jerome Lucas, 34, into custody Thursday. He was arrested without incident at a Portland home and booked into the Multnomah County jail where he awaits extradition back to Denver, police said.

For the past several weeks, Lucas has been the subject of heightened police efforts to bring him into custody after the alleged March 24 assault and burglary in Denver.

Lucas is accused of breaking into a woman’s home and sexually assaulting her in broad daylight and then stealing her car, police said. Officers did not provide any further details about the alleged crime but said the victim’s vehicle had since been recovered.

Police said Lucas has a history of criminal behavior, including past charges of burglary and theft as well as an active warrant related to an auto theft case.