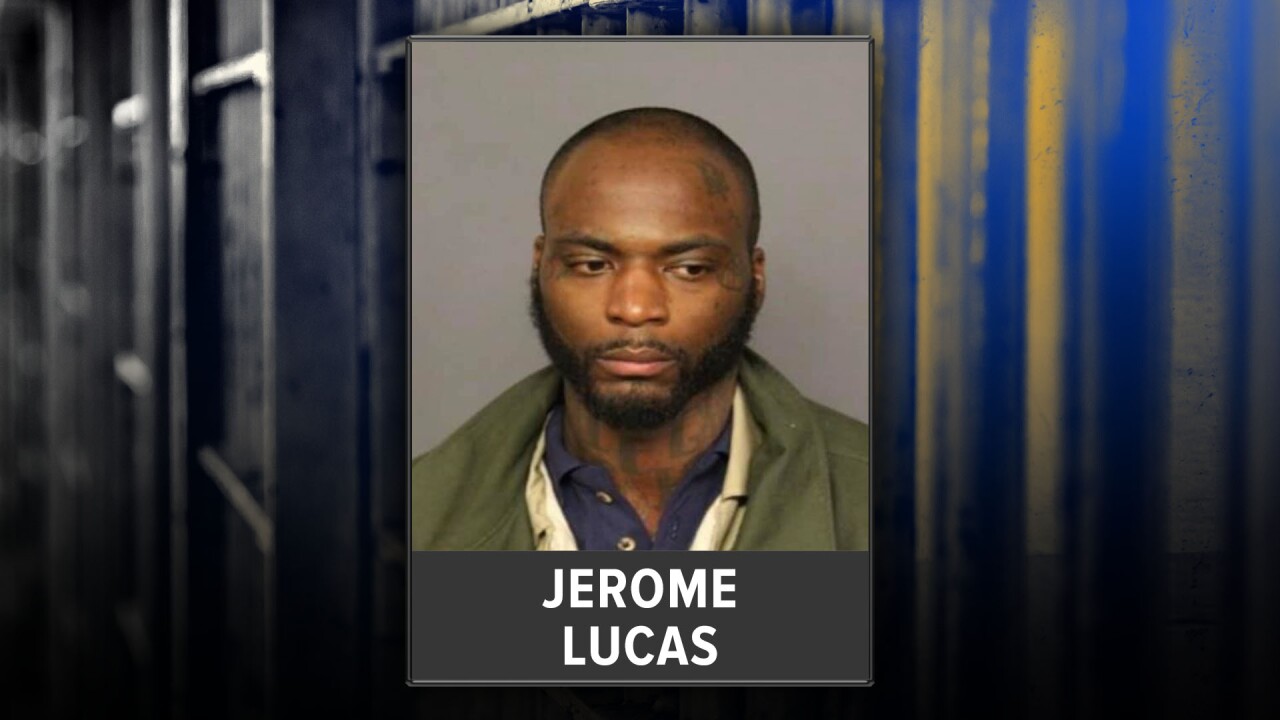 Copyright 2019 Scripps Media, Inc. All rights reserved. This material may not be published, broadcast, rewritten, or redistributed.
Denver Police Department
Prior booking photo for Jerome Lucas 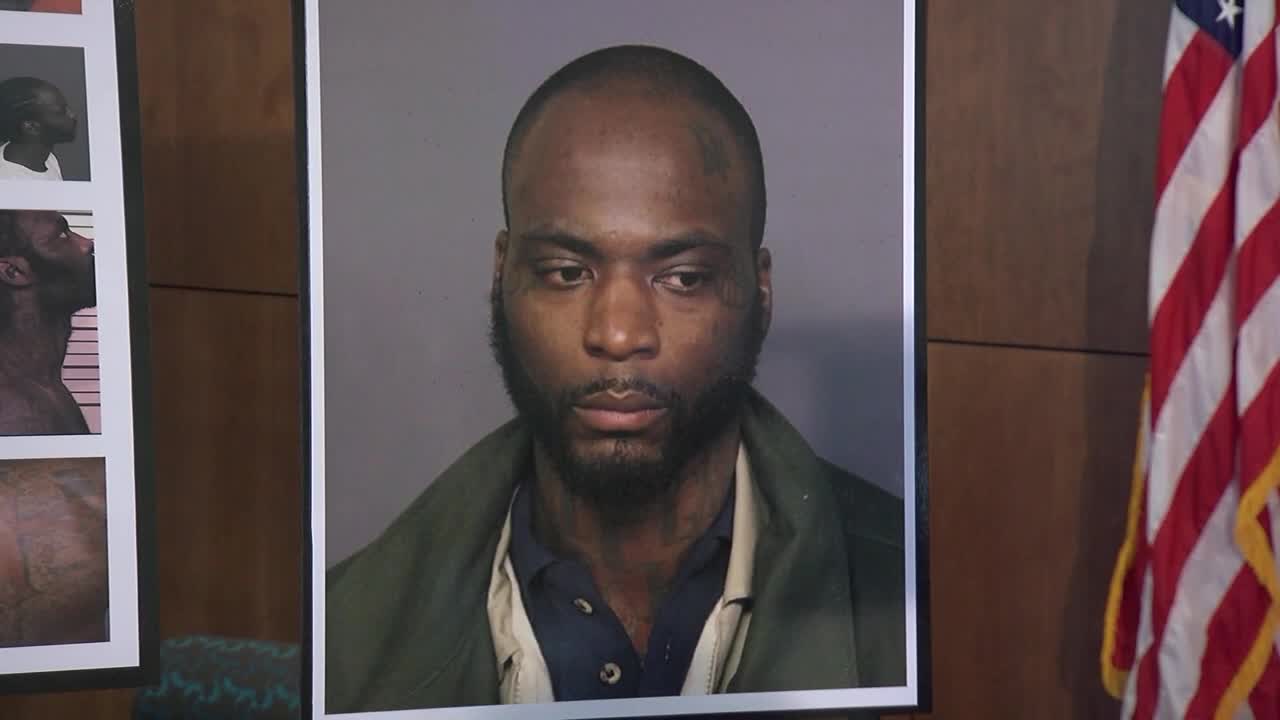 DENVER — Denver police and Metro Denver Crime Stoppers have increased the amount of a reward being offered for information leading to the arrest of a sex assault suspect.

Jerome Lekendrick Lucas, 34, is accused of sexually assaulting a woman in her home in broad daylight and then stealing her car, police said during a news conference Friday morning. Officers did not provide any further details about the alleged crime but said the victim’s vehicle had since been recovered.

Lucas is wanted for investigation of sexual assault, burglary and kidnapping charges.

Police said Lucas has a history of criminal behavior, including past charges of burglary and theft as well as an active warrant related to an auto theft case.

Lucas is known to frequently change his appearance, including his hair, clothing and facial hair, police said, though he has a number of distinctive tattoos, including several on his face. Police said Lucas uses several aliases, including Jerome Hubbart, Jerome Mills, Jerome Mims, "Villain," "Baby" and "Baby Vill."

Police and Metro Denver Crime Stoppers are offering a reward of up to $5,000 for information that leads to Lucas’ arrest.

In order to be eligible for the reward, tips must be made through Crime Stoppers, either by phone at 720-913-7867 or online at metrodenvercrimestoppers.com.