Invoices: City billed up to $375/hour for advice 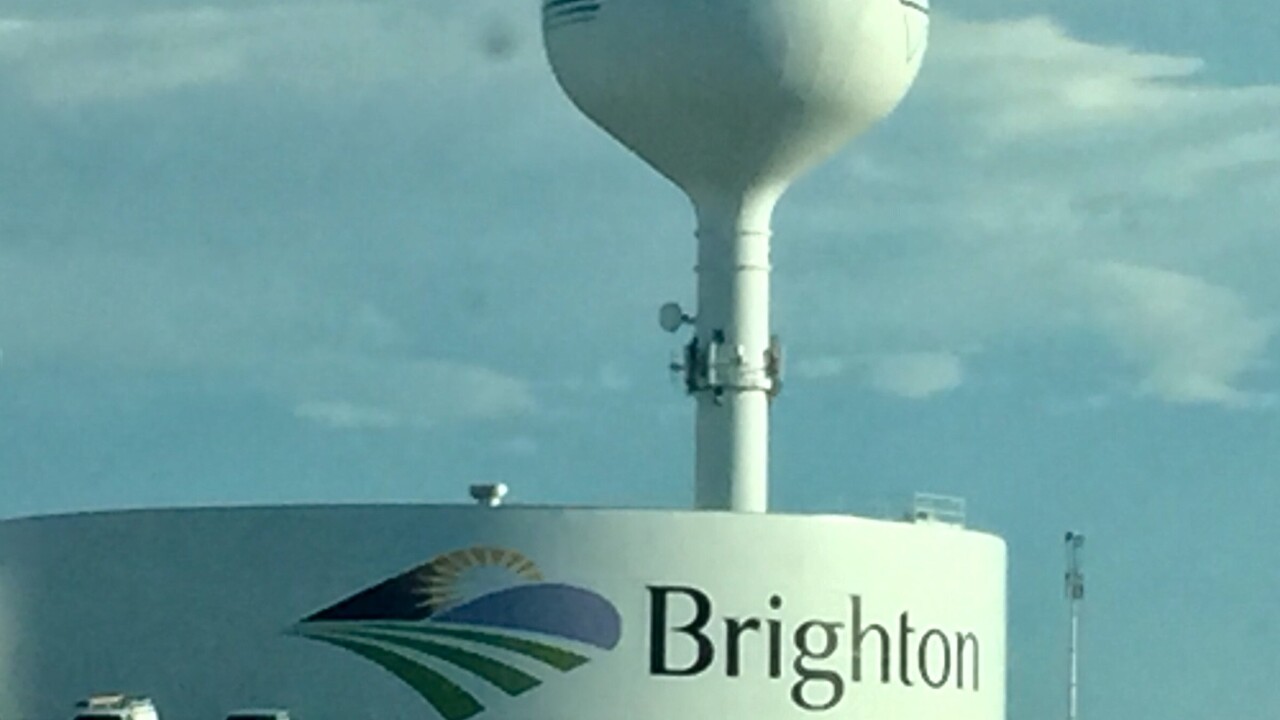 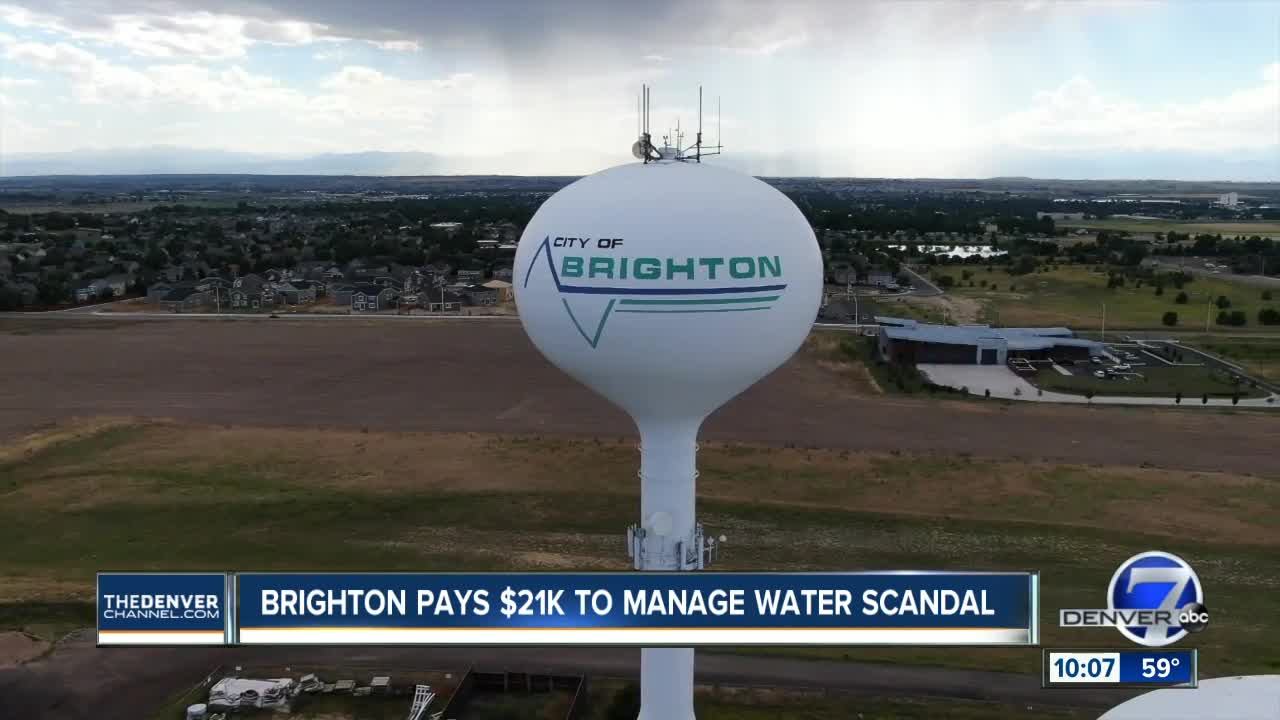 BRIGHTON, Colo. -- The Brighton water scandal and mayoral recall effort are taking yet another eyebrow-raising twist.

Denver7 has learned the City of Brighton has hired a high-priced crisis firm to manage what it calls an ‘unprecedented situation.'

What raises more questions? The city hired the firm without consulting the Brighton City Council.

“It’s within the purview of the city manager to execute contracts under $50,000 without council approval,” said Brighton city spokeswoman Kristen Chernosky. “Anything over $50,000 would have to go to council.”

It’s certainly not illegal to hire outside consulting firms, but it comes at a time when Brighton is already facing an enormous amount of criticism from residents over sky-high water bills and a $70 million water ‘slush fund’ that even the mayor has struggled to explain.

The city adamantly denies the Denver-based crisis firm, Webb Strategic Communications, has consulted the city on the mayoral recall, but invoices from the crisis firm mention the recall over-and-over.

"It's disgusting," said Councilman Matt Johnston, who says he only found out about the crisis firm this week.

Documents show the city hired Webb Communications about one week after the city fired city manager Phillip Rodriguez, the whistleblower on the $70 million slush fund.

Documents also show the city has paid the Webb crisis team $21,000 since July, not including the September invoice which the city says it hasn’t received yet.

"They'll do whatever they need to hold that power and stop the whistleblower," Johnston said.

“It doesn't surprise me in the least that the City of Brighton denies what we can read with our own eyes in documents the City reluctantly provided,” said Jeremy Torgerson, chairman of the Committee to Recall Brighton Mayor Ken Kreutzer. “Numerous times on numerous dates, the city met with their taxpayer-funded PR firm and specifically discussed the recall effort, including the city's role in fighting it. We are not making that claim; the PR firm itself is.”

Torgerson’s group received the documents and invoices related to Webb Communications through a Colorado Open Records Act request to the City of Brighton. It published those documents this week.

On those invoices, the crisis firm is charging Brighton up to $375/hour for advice and services.

The city declined to go on-camera with Denver7 on Friday, but said in a statement it hired the crisis firm because it faced an, "unprecedented situation with the termination of the city manager and ongoing water and financial concerns."

"Absolutely no work was done on the recall," Chernosky said.

But the crisis firm’s own invoices show the opposite.

An invoice from July 24 states, ‘discuss latest news on recall.’ It bills the city at $140/hour for that discussion.

An Aug. 6 invoice says, ‘review 9news story about recall petition.’ It bills the city at $140/hour.

On Aug. 9 — 'call with Brighton on next steps with recall information.’ Billed at $140/hour.

Aug. 13 — 'discuss next steps and recommendations on information regarding recall.’ Billed at $140/hour.

"It's as unethical and illegal as many of the activities I've had to sit here and witness with many of my friends and residents from this community for way too many years," Johnston said.

“There is no possible way to deny that the city hired a public relations company the morning after the recall effort began, and its contract ends as soon as ballots are scheduled to arrive in our mailboxes,” Torgerson said. “And there is no way the city can claim they are not using taxpayer money to fight this recall when it's in black and white, on invoices they've already paid.”

"Our communications budget is huge,” Johnston said. “It's around $500,000 a year just for stuff like this. Yet, we went to an outside firm to do this."

Johnston and others say the city is denying what viewers can read with their own eyes.

“That's the big issue here,” Johnston said. “When they're responding directly to this crisis - what is the crisis? The crisis is that they're about to lose power on November 5. They can't fathom losing power."