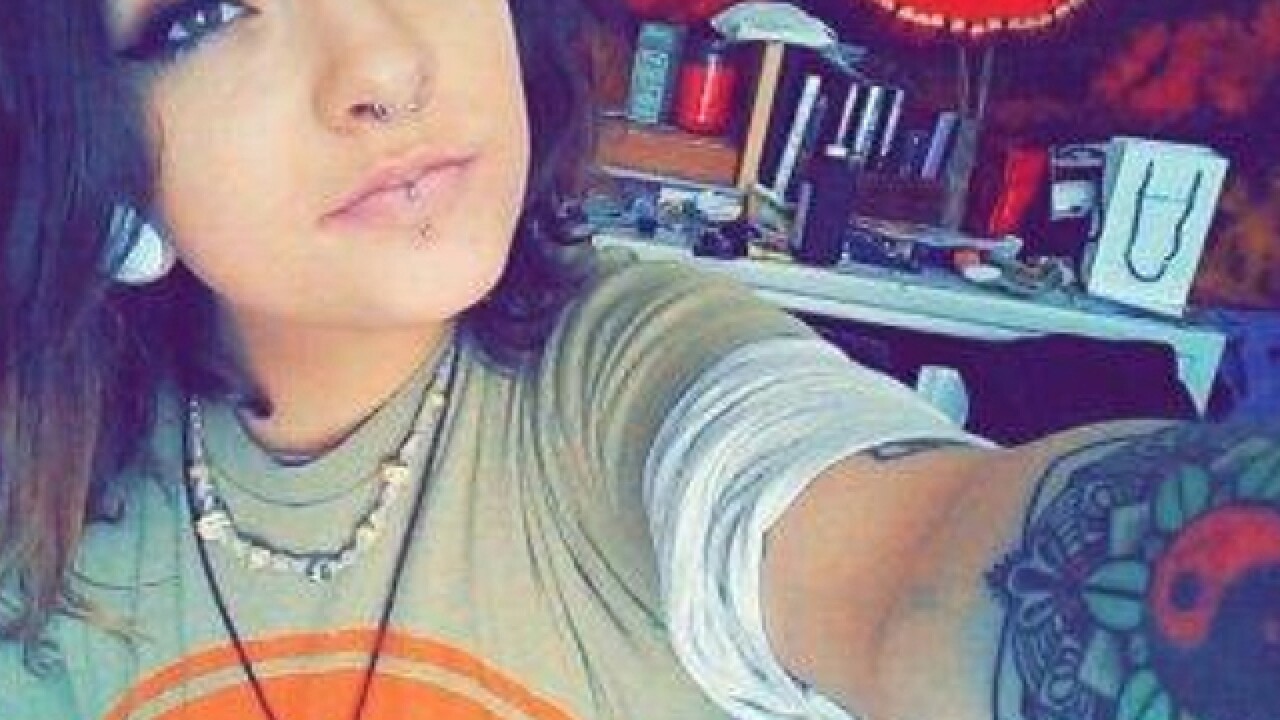 The man accused of murdering Natalie Bollinger in 2017 after allegedly responding to a Craigslist ad for a hit man was sentenced to prison Monday.

Joseph Michael Lopez pleaded guilty to second-degree murder in the death of the 19-year-old. This comes as part of a plea deal to avoid charges of first-degree murder and life in prison.

Under the plea agreement, Lopez will serve 48 years in prison and five years of parole.

The judge dismissed Bollinger’s father’s motion to continue the hearing. Her father, Ted Bollinger, was being held at the Adams County jail due to parole violations, but was allowed to speak about his objections at Lopez’s sentencing.

READ MORE: ‘There is no justice in this': Natalie Bollinger's family speaks out on potential plea

Natalie Bollinger disappeared on Dec. 28, 2017 and her body was found a day later in an unincorporated part of Adams County. A 9mm shell casing was found about five feet from her body. The coroner’s office determined somebody else had shot her in the head.

Lopez was arrested in February and charged with first-degree murder. He told authorities differing stories about the incident. In court, he claimed that Bollinger hired him through Craigslist to kill her.