What the COVID-19 relief stimulus package means for your wallet 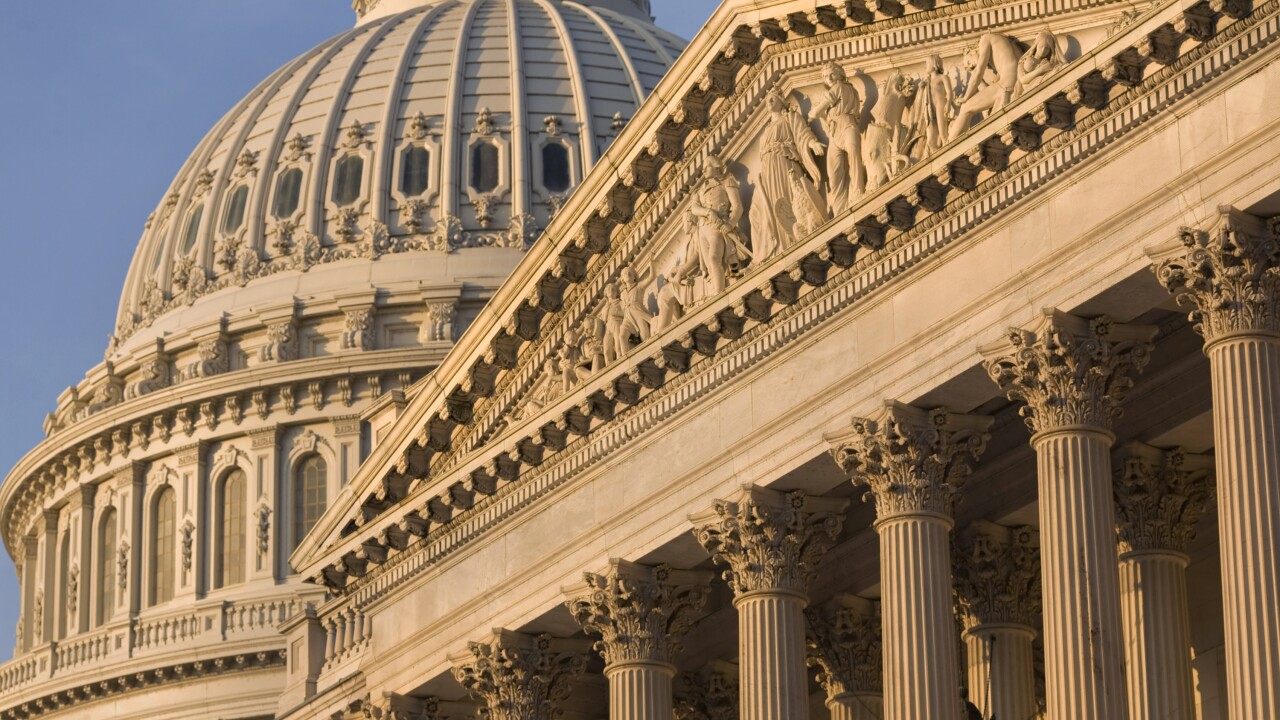 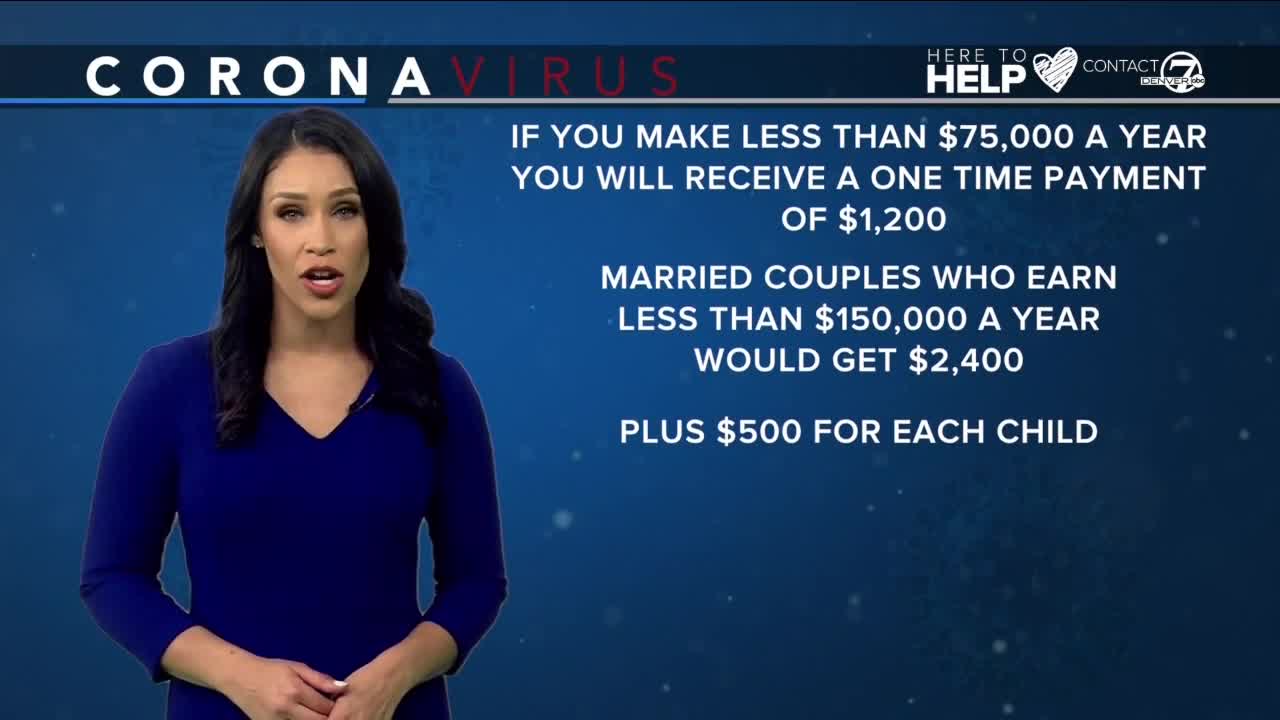 Editor's note: The Senate has passed a $2 trillion stimulus package that will give many Americans a $1,200 check. The bill now goes to the House for a vote before it is sent to President Trump, who said he will sign the bill. Read the story here.

WASHINGTON, D.C. – The Senate has struck a deal with the White House on a $2 trillion stimulus deal that intends to provide economic relief to Americans hit hard by the coronavirus pandemic.

Coronavirus: Latest news from around the nation and Colorado

The legislation, expected to pass Congress and be signed by President Trump, will send checks directly to most Americans.

The payments phase out for those making over $75,000. Anyone making more than $99,000 won’t receive a payment at all and the threshold doubles for couples.

The White House says those payments could arrive by April 6, but economist warn May is more likely.

“The fastest they can get the money back out into the economy to be used by people and by businesses, the better off everyone is going to be. Waiting six weeks, I don’t see why that’s happening,” Darrin Duber-Smith, a senior lecturer at MSU Denver, said.

The stimulus also beefs up unemployment insurance by increasing the maximum benefit by $600 per week for the next four months. It also expands those benefits to freelancers, furloughed employees and gig workers.

Over $300 billion in small business loans will be available to companies who promise not to layoff workers.

The relief is temporary and experts warn it may not help the economy rebound if everyone is still under lockdown after mid-April.

“If consumers are not able to spend that money, then it is not going to do much for economic stimulus. It is a very, very short-term solution,” Duber-Smith said.

Details of the bill are still being worked out before being voted on in the Senate.