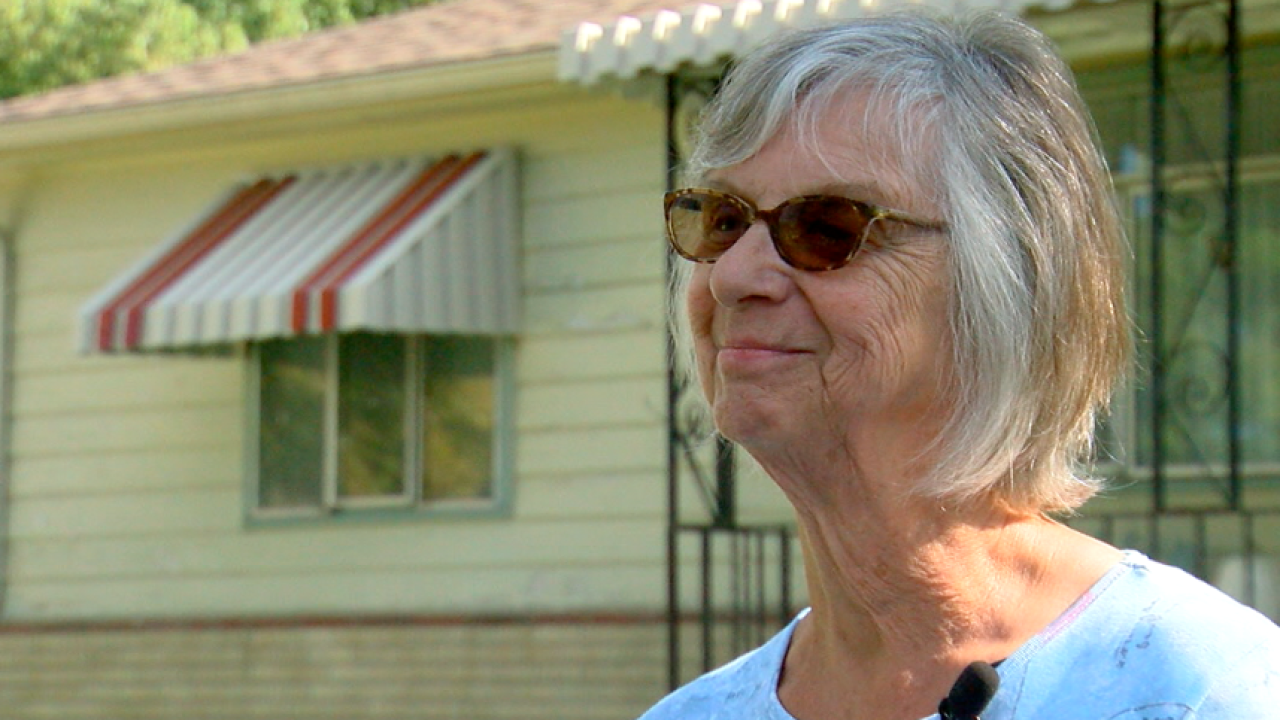 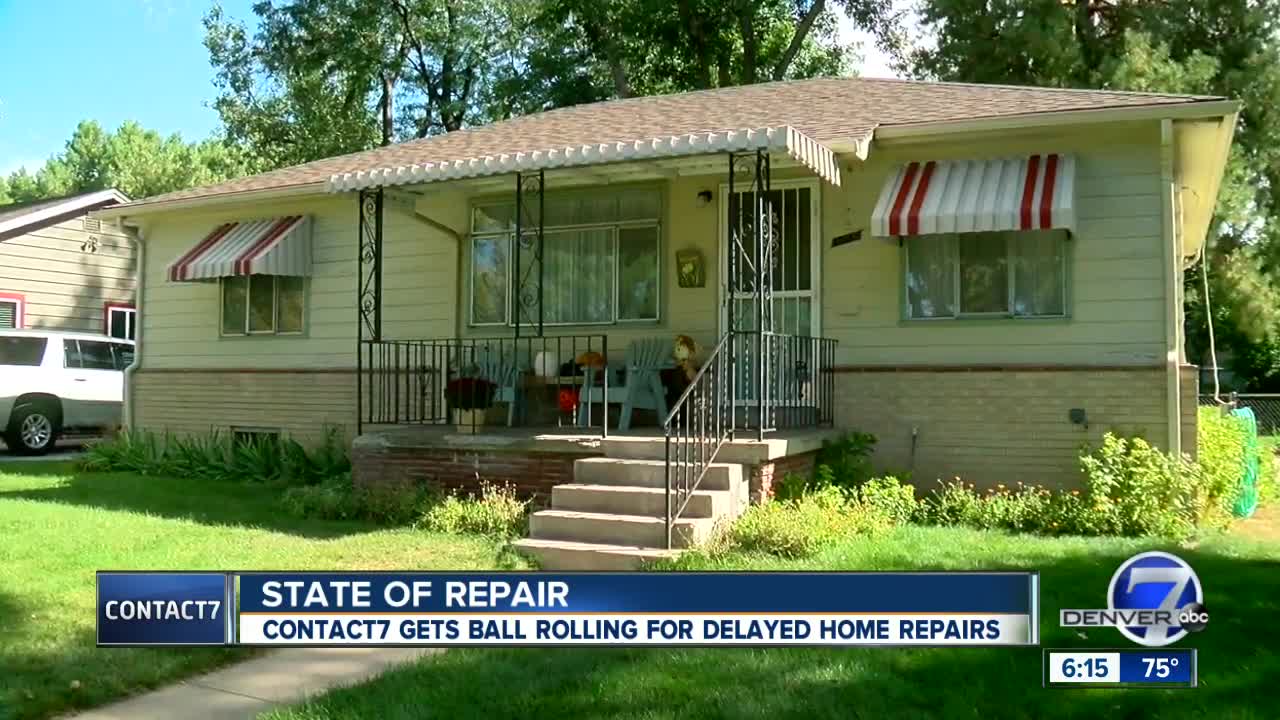 ENGLEWOOD, Colo. — Jenni Peters had gone fifteen months waiting for new metal awnings to be installed on the front of her home. She paid a $2,000 deposit, yet no work was done. At least, until Contact7 got involved.

“Before I called Contact7 nothing had happened. And once I made the contact with your channel it just went like, the different between night and day,” Peters said.

Peters originally told her story in early August, chronicling delay after delay with Denver company Alsco-Cardinal. At that point, the company claimed the awnings would be installed by the end of August. When nothing was done, Contact7 confronted the company’s C.O.O. about delays, which lasted a total of 15 months.

“And the ball didn’t get rolling with that until Channel 7 reached out to make the contact to the owner,” Peters said.

Contact7’s Jason Gruenauer traded emails with the owner of Alsco Cardinal, and Contact7’s story made it all the way to the awning manufacturer. Two weeks later, Jenni’s awnings had been delivered and were installed.

“I’m very happy. I get so many compliments from people in the neighborhood,” she said.