Woman on the path to a $2,000 refund after Contact7 steps in on delayed awning installation 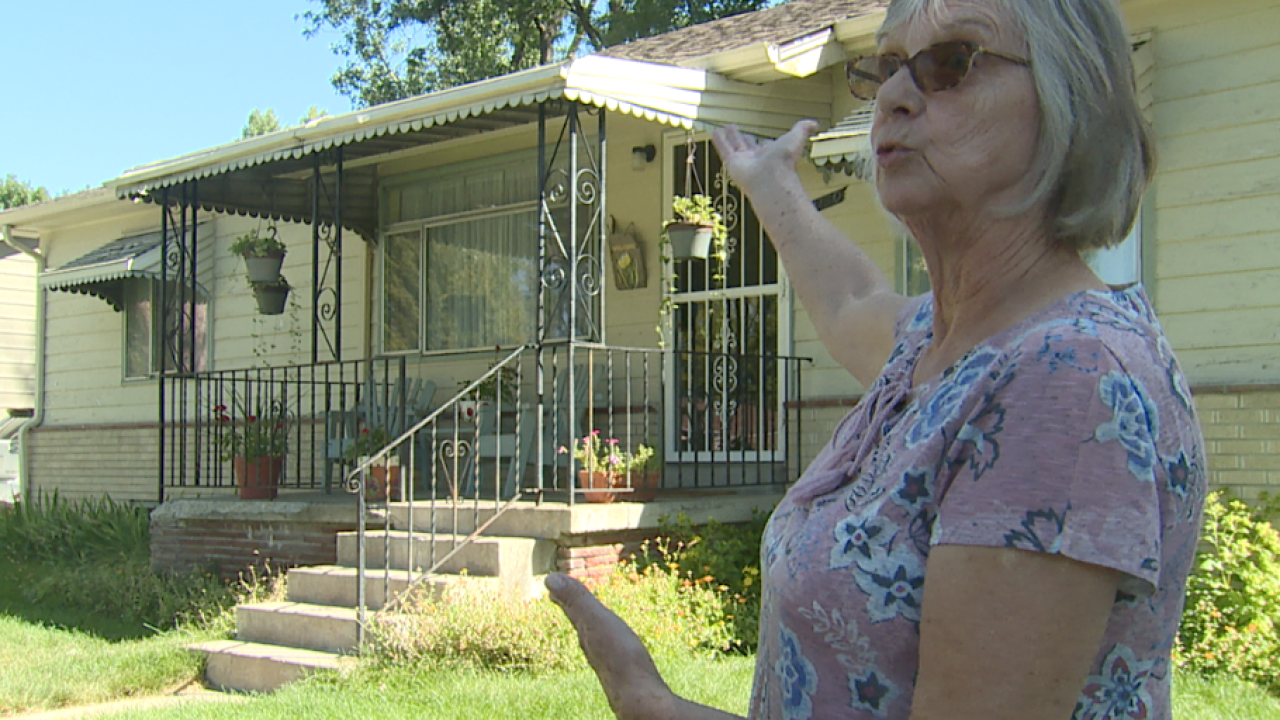 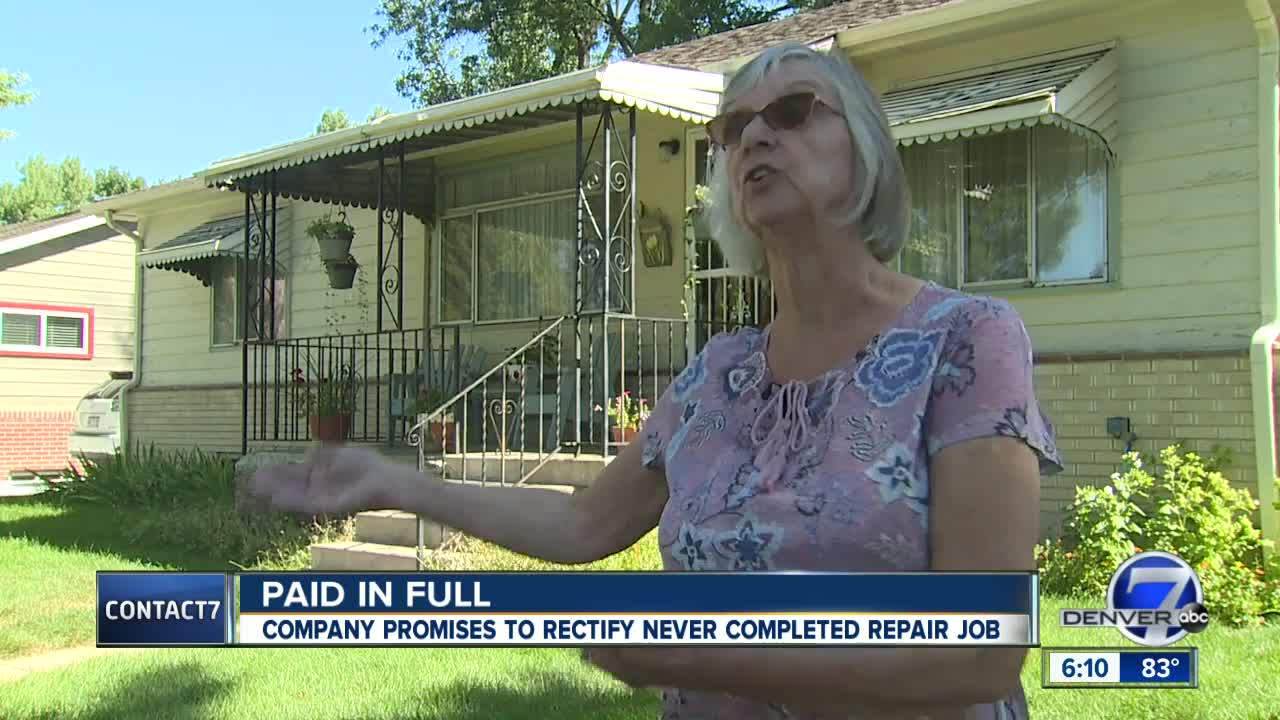 DENVER — After waiting 15 months for an awning she ordered and paid $2,000 for, a Denver woman is on her way to getting a refund after Contact7 confronted the business about delays.

“The job hasn’t happened. The right thing to do is to reimburse the money and give it back,” homeowner Jenni Peters said.

Peters ordered a new aluminum awning from Alsco Cardinal, a company specializing in windows, doors, siding, and patios, in June of 2018. She paid a total of $2,000 at that time. But from there, she says she was met with nothing but delays.

“I always get some excuse and it never happens,” she said. “It never comes to fruition.”

When Contact7 asked the company for answers in August, they sent a statement saying they, “couldn’t find anyone that was comfortable enough with the measurements to make it right,” but that “the awnings are on order and should be completed by the week of August 26th.”

“I’m still sitting with the same. Nothing is done,” she said.

So Contact7 went to Also Cardinal to speak to someone in person. Mike, who said he was the company’s C.O.O., blamed the company they had ordered the awning from.

“I mean this thing has been ordered forever. Its Alumaline that’s dragging this whole damn thing out on me,” he said.

Contact7’s Jason Gruenauer asked the C.O.O. if the company would be willing to reimburse Jenni her $2,000.

“Absolutely,” he said, adding that it was the owner of the company’s final call.

“I have the right to have my money returned for failure to do the job that we contracted to do,” Peters said.

Contact7 will be following up with the business to make sure that reimbursement is paid out.