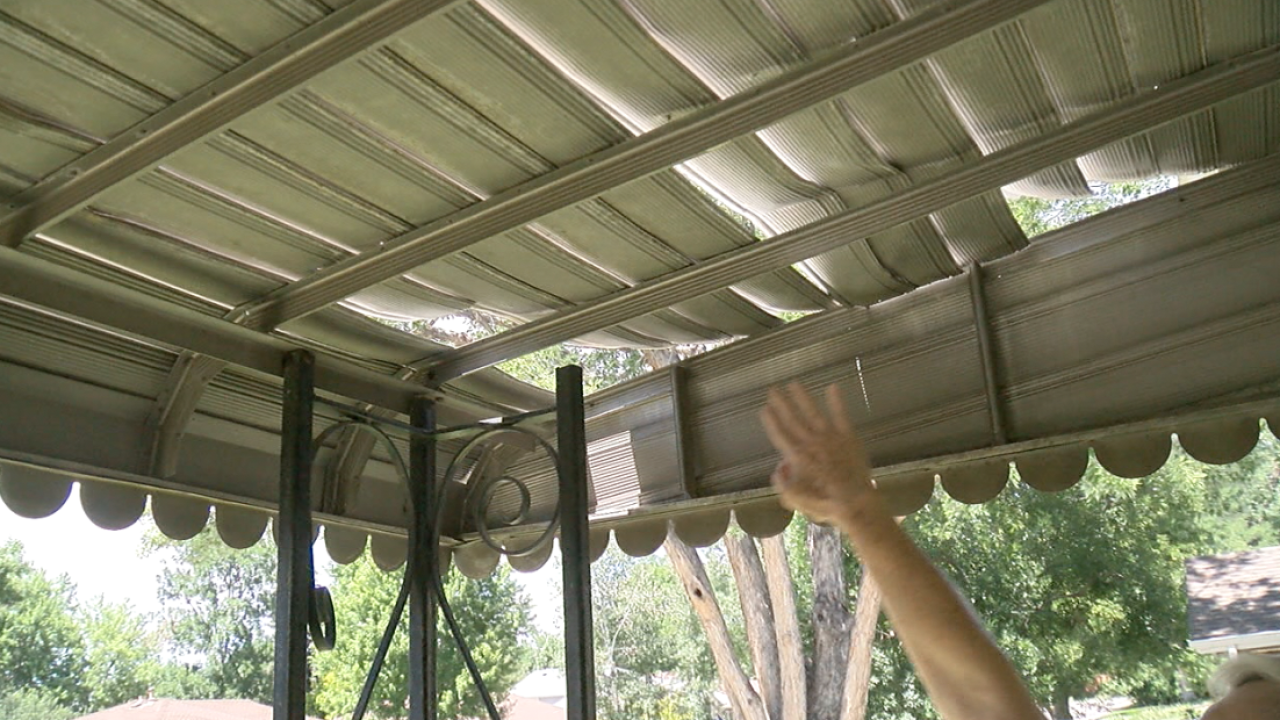 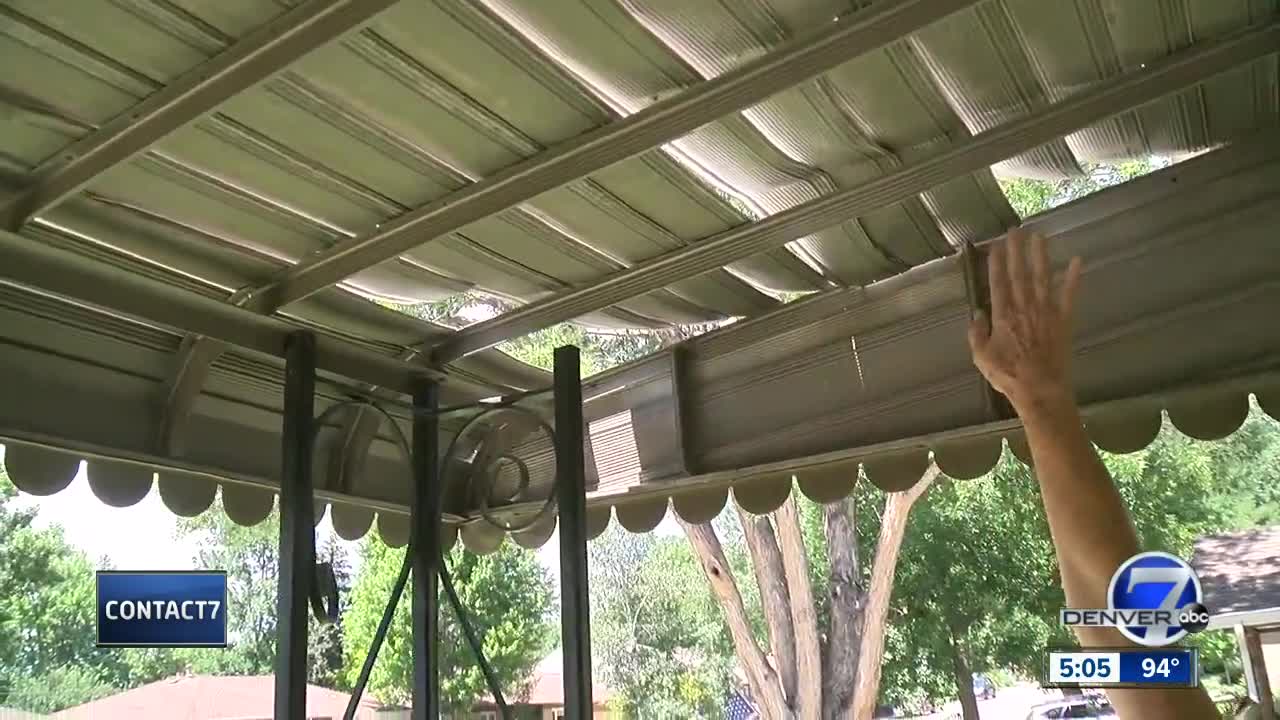 ENGLEWOOD, Colo. -- Jenni Peters loves her home in Englewood, where's she's lived for almost 30 years. But with time and weather, everything needs upgrades.

“What happened with awnings was they all came off here. Had a lot of hail damage. It’s old. It needs to be replaced,” Peters said.

“I was told it would take a month, possibly six weeks,” Peters said.

Six weeks later, she was told hail damage lead to a delay. That was in October of last year.

“Went into their showroom of Federal. I talked to a guy named Mike and he said my awnings had been ordered but were wrong size,” Peters said.

She says this pattern repeated itself.

“I called in June to see when the awnings would be ready. I was told they would be here this July. Now it’s August 5th and I haven’t heard anything,” Peters said.

Even though they've come to her place more than once.

“They’ve sent their people out six times to measure the awnings,” Peters said.

We received the following statement from spokesperson Jean Gravina:

“I know this has been a long process. The awnings are on order and should be completed by the week of August 26th. We have had numerous installers to Ms Peters house to measure the front awning. This awning is very difficult as it has many angles and drops to fit her soffitt profile. The endwings also have to follow this profile. We couldn't find anyone that was comfortable enough with the measurements to make it right. We had American Awning go out and look at it but quoted $6,000 to make the awning. This was almost three times the cost of the original order. We did find a company that finally made it possible to have the awning made. It is taking a little longer than usual just because of the size and the different angles need to make it fit. Please know that we have had every intention of following through to make this awning for Ms Peters. I know that this has taken a lot of time but should be completed soon.”