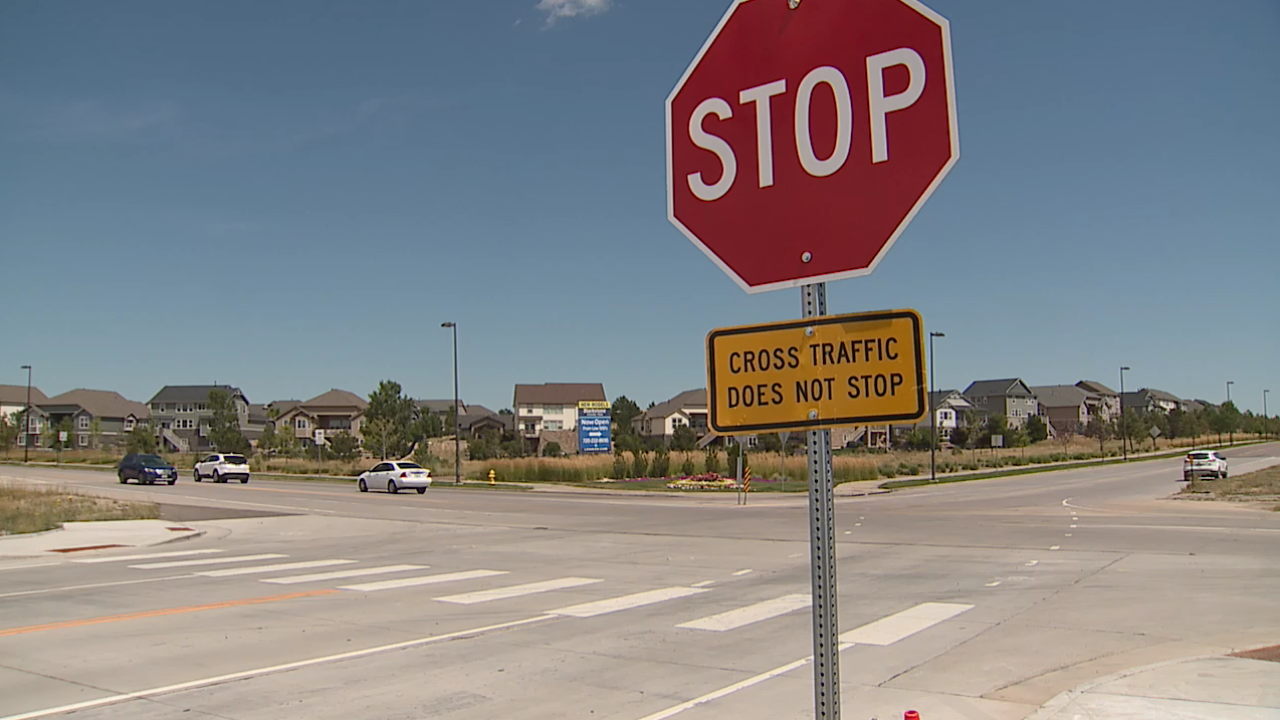 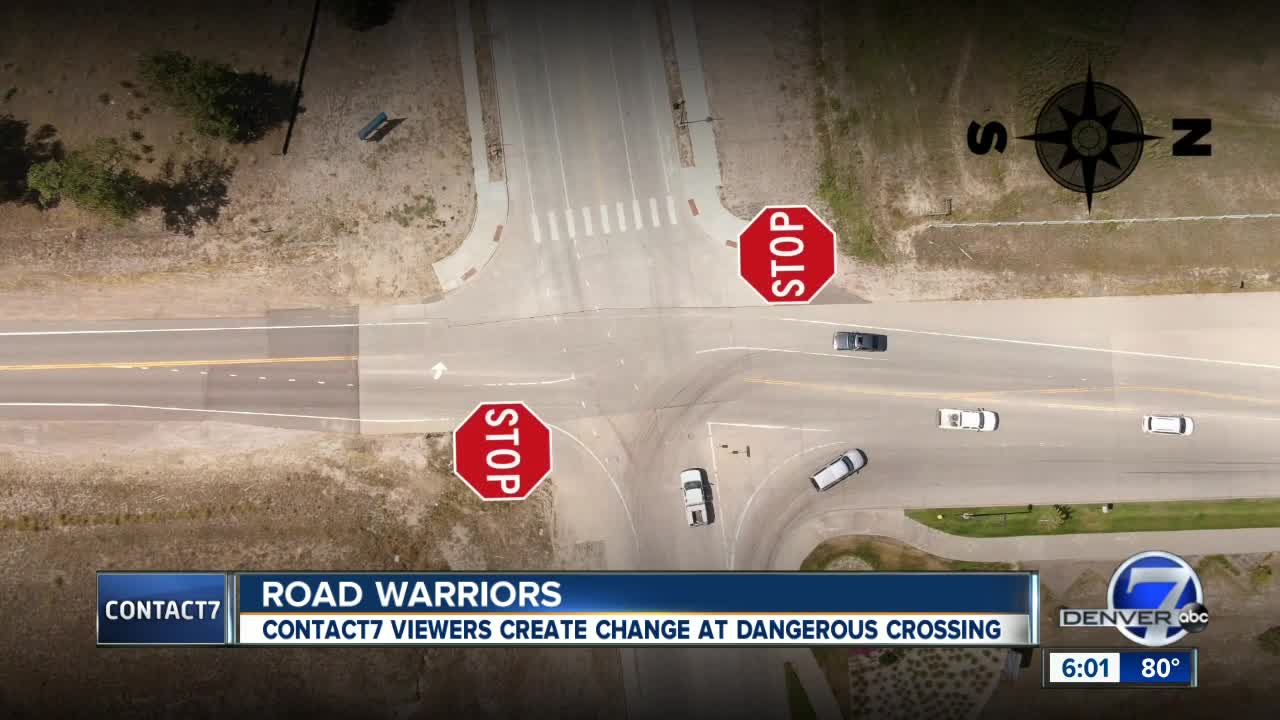 AURORA, Colo. -- It took story after story, complaint after complaint, and the loss of three lives in two months, but changes are coming to a dangerous Aurora intersection.

The City of Aurora vowed to make changes and now safety improvements will be installed next week.

Currently, the way intersection is configured, makes it so the north and southbound lanes don't stop, but that will soon change.

Bergan said city crews plan to install the new stop signs next week and they are also going to make it easier for drivers to see what lanes they're in.

"Do some stripping at this intersection to better mark it," she said.

"Why did this take so long?" asked Denver7 reporter Jennifer Kovaleski. "Why did it take three people being killed?"

"I know, it's very sad and our sympathies go out to the families. I think it took long because, for one thing, there are multiple jurisdictions," said Bergan.

Three different local governments have a piece of the puzzle and part responsibility at the intersection.

Aurora oversees the intersection infrastructure which would include any traffic improvements, while Douglas County would oversee expanding the roadway at Piney Lake Road. Arapahoe County's jurisdiction comes in at the corner of Sampson Gulch and N. Powhaton.

Douglas County deputies were also the ones responding to crashes at the intersection.

"We were not getting all the data on accidents because that was going to another jurisdiction. We didn't have knowledge of all the accidents," explained Bergan. "Unfortunately, sometimes horrible things have to happen before it gets elevated and brought to everyone's attention."

Now with that data and other information compiled during a traffic study last week, changes are on the way to improve safety.

"This is fantastic, great news," said Chris Spanos, who was part of a growing group of neighbors demanding changes. "I actually thought it would take longer; this has been two weeks."

"We are hopeful that we can save lives in the future by improving this intersection," said Bergan.

Bergan said the stop signs will serve as a temporary solution to the more long-term solution of installing a traffic signal at the intersection.

"Douglas County, I believe, will be doing some widening of the intersection so that should happen before we put in a half a million-dollar traffic signal," she said.

The city also plans to install blinking stop signs in the coming weeks to further alert drivers of the need to stop.