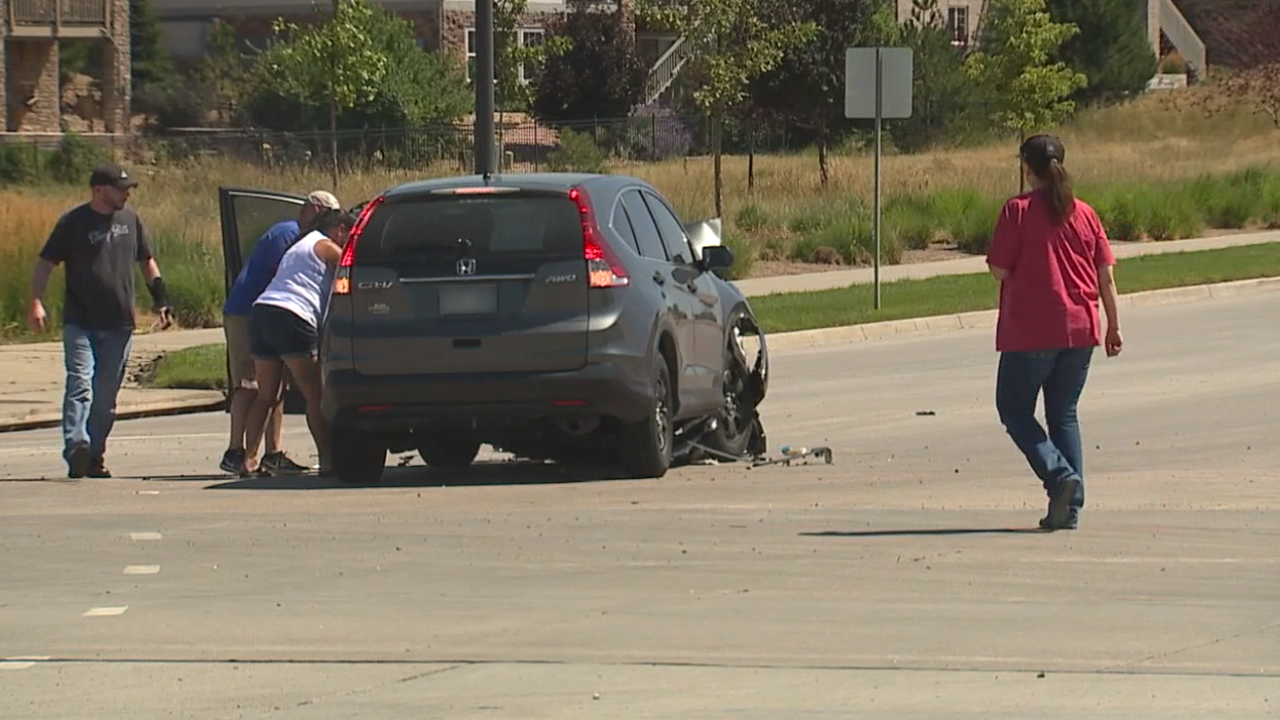 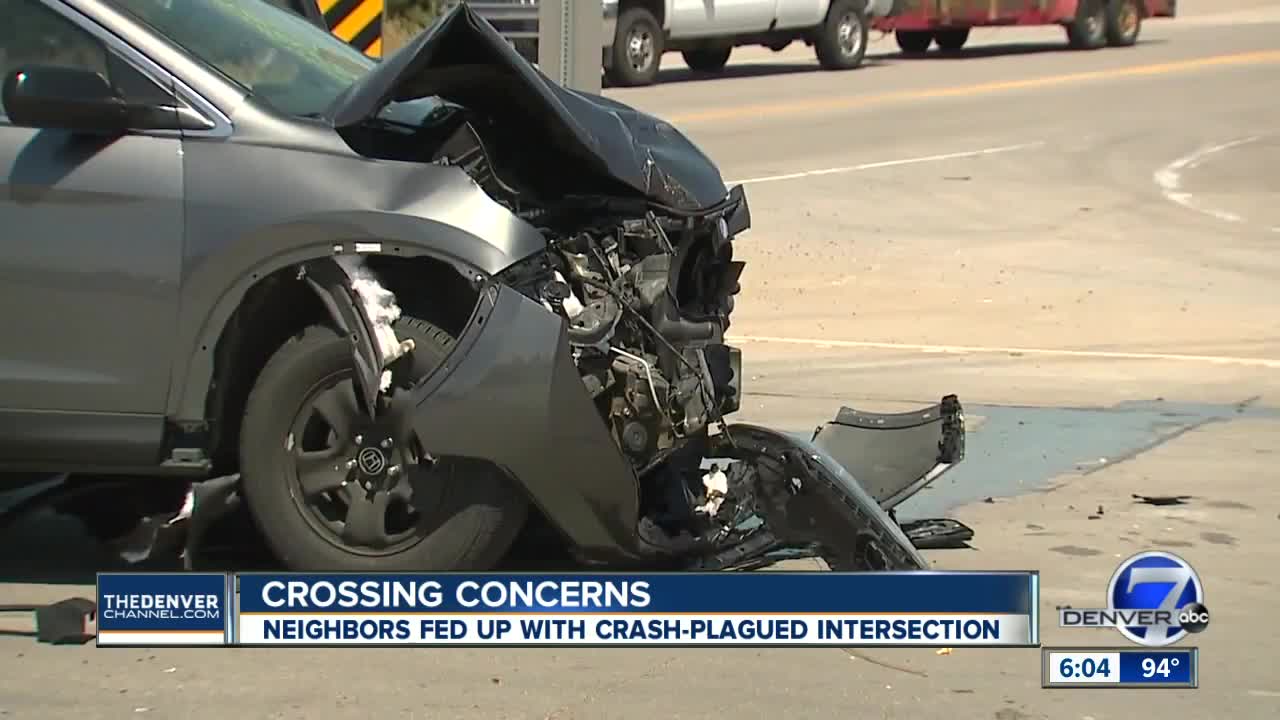 AURORA, Colo. -- Neighbors are demanding changes after two fatal crashes in two months at an Aurora intersection they claim is poorly designed and dangerous.

"Such an open wound right now for me," said Linda Lane, whose husband was killed at the intersection two months ago. "Forty years and then all of a sudden he's just gone."

Another driver hit and killed her husband, Bob Lane, at the intersection of County Line Rd. and S. Powhaton Rd. not from Blackstone Country Club in Aurora.

"Broad sided him at approximately 80MPH," she said.

The Douglas County Sheriff's Office said the crash happened early Monday and killed a motorcyclist. They said the driver involved left the scene on foot and later returned to the scene where deputies arrested him. Manuel Frias-Cabrera is now facing charges of vehicular homicide, failing to remain at the scene, unlawful possession of a controlled substance, and careless driving resulting in death.

"Every time I pass here, I start to cry because I can't help it," Lane said. "It's very dangerous. It's not going to be the last one."

Less than ten minutes after Denver7 interviewed Lane, our cameras witnessed another crash at the same intersection. This time, both drivers walked away with minor injuries, but neighbors said it's time for a light or a four way stop at the high-flying crossing.

"They collided nose-to -nose; it was pretty violent watching (it happen)," said concerned neighbor Chris Spanos. "It's a horrible intersection, it's an intersection that needs a light."

"Before more people are killed at this intersection, they need to do something to stop it," said Lane. "A stop sign over there would have saved my husband's life. It's sad that someone else had to die before someone may take action."

Aurora's traffic engineering department said it plans to study the intersection starting next month to determine if a traffic light is warranted, but it will require parts of the road to be expanded to accommodate.