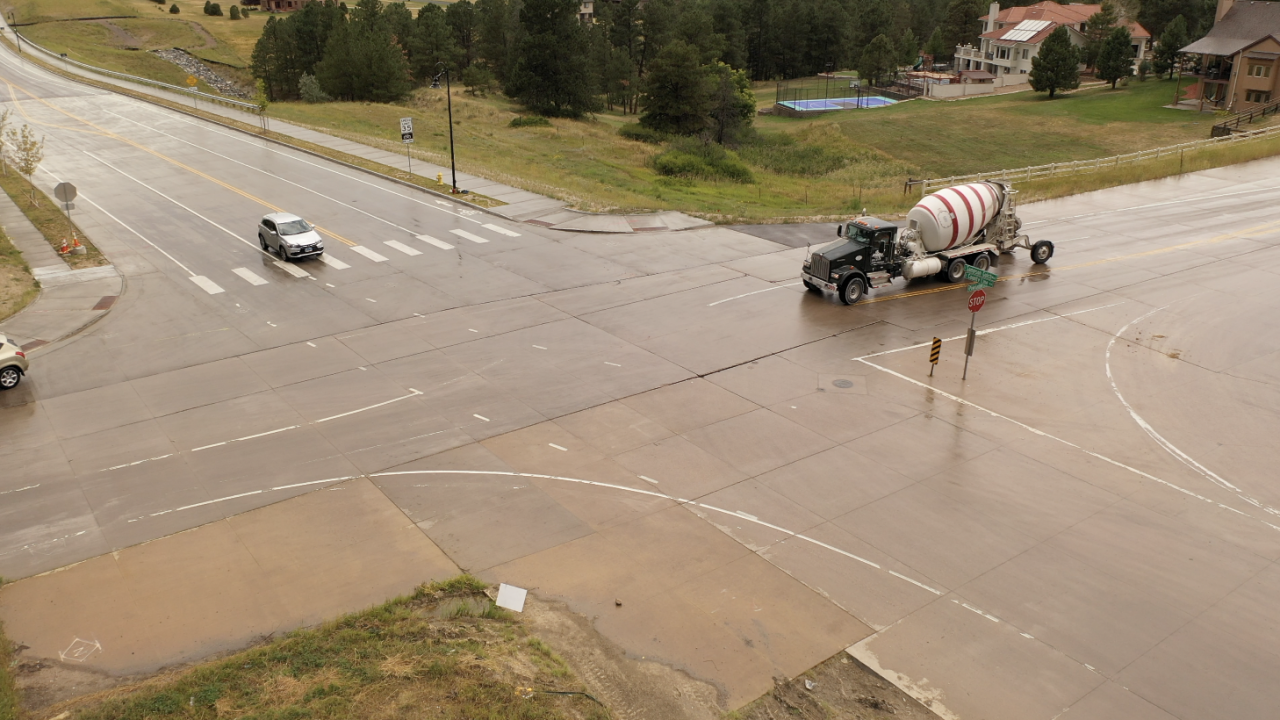 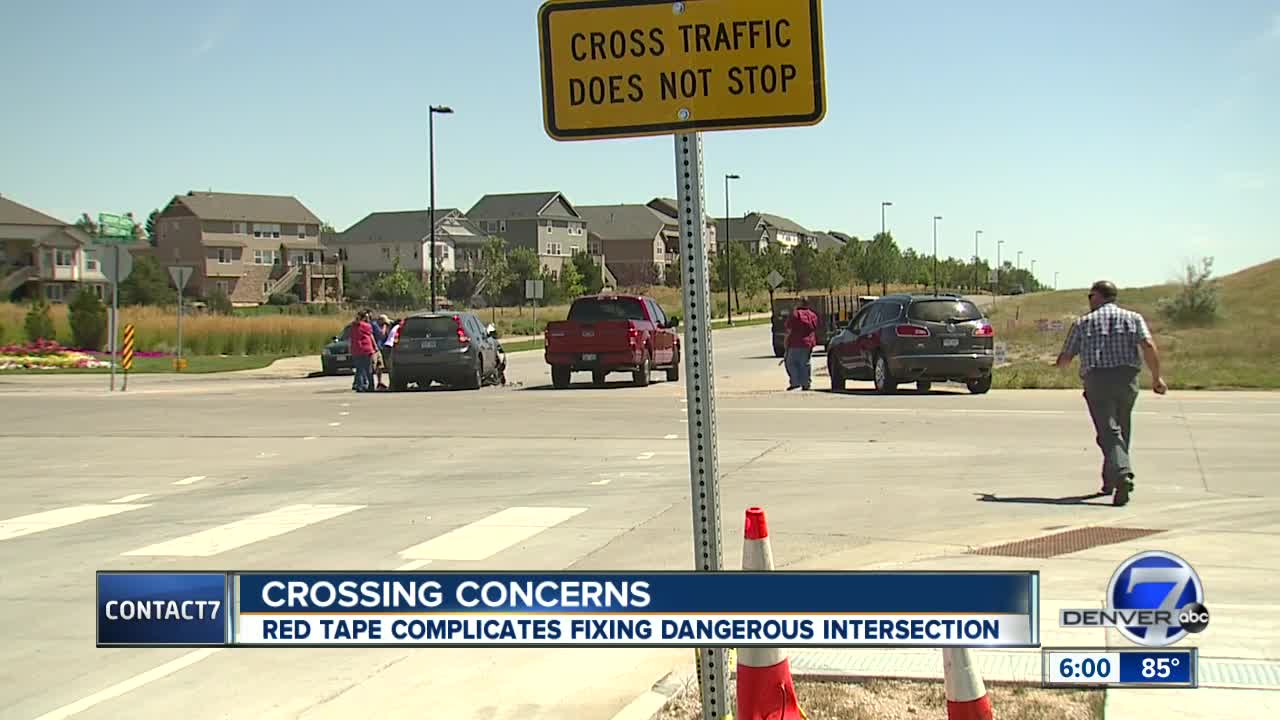 "Before more people are killed, they need to do something to stop it," said Linda Lane, whose husband was killed at the intersection two months ago. "A stop sign over there would have saved my husband's life. It's sad that someone else had to die before someone may take action."

Councilwoman Francoise Bergan said the city is now expediting a traffic study to determine if a light is needed and are also looking at temporary solutions to improve safety.

"We hear you loud and clear and we know that this is a top priority," Bergan said.

Bergan represents the area and said she went out to see the problem firsthand on Thursday.

"We didn't know the growth was going to happen in certain areas so quickly and therefore maybe different solutions would have come about," she said.

Bergan said the city needs the data to justify installing a traffic signal or additional stop signs. She said the data collection will monitor traffic volume but that traffic engineers also take into consider the number of accidents which have occurred.

"Even for a four-way stop, you would think 'oh you just one out there,' but we have to have the data," she said.

Also adding to the red tape, three different local governments have a piece of the puzzle and part responsibility at the intersection.

"Makes it a much more complicated situation," Bergan said.

Aurora oversees the intersection infrastructure which would include any traffic improvements, while Douglas County would oversee expanding the roadway at Piney Lake Road. Arapahoe County's jurisdiction comes in at the corner of Sampson Gulch and North Powhaton.

"Because of what happened not only do we have the data collection happening next week, but our staff is trying to get a meeting together with Douglas County officials and Arapahoe County officials," Bergan said.

She also said the road will likely have to be expanded before a traffic signal could be installed.

"You can’t place signals where the road's gonna be widened and have to move them. Logically, that doesn't make sense," Bergan said. "We may have to come up with temporary solution before the long-term solution."

Bergan said the city is looking at the possibility of installing a four-way stop, improving the markings in the road and other temporary solutions. She said Aurora police are also planning to increase patrols in the area to encourage drivers to slow down.

Another challenge has to do with the traffic poles.

Even if the city wanted to install one right away, Bergan said they are on a six to eight-month backlog from the manufacturer. The city said the tariffs on steel are a big part of the backlog.

"The tariffs as well as the demand has been increased with population growth," Bergan said. "There will probably be some temporary measures that we will put in place right away, I'm hoping within the next weeks, month."