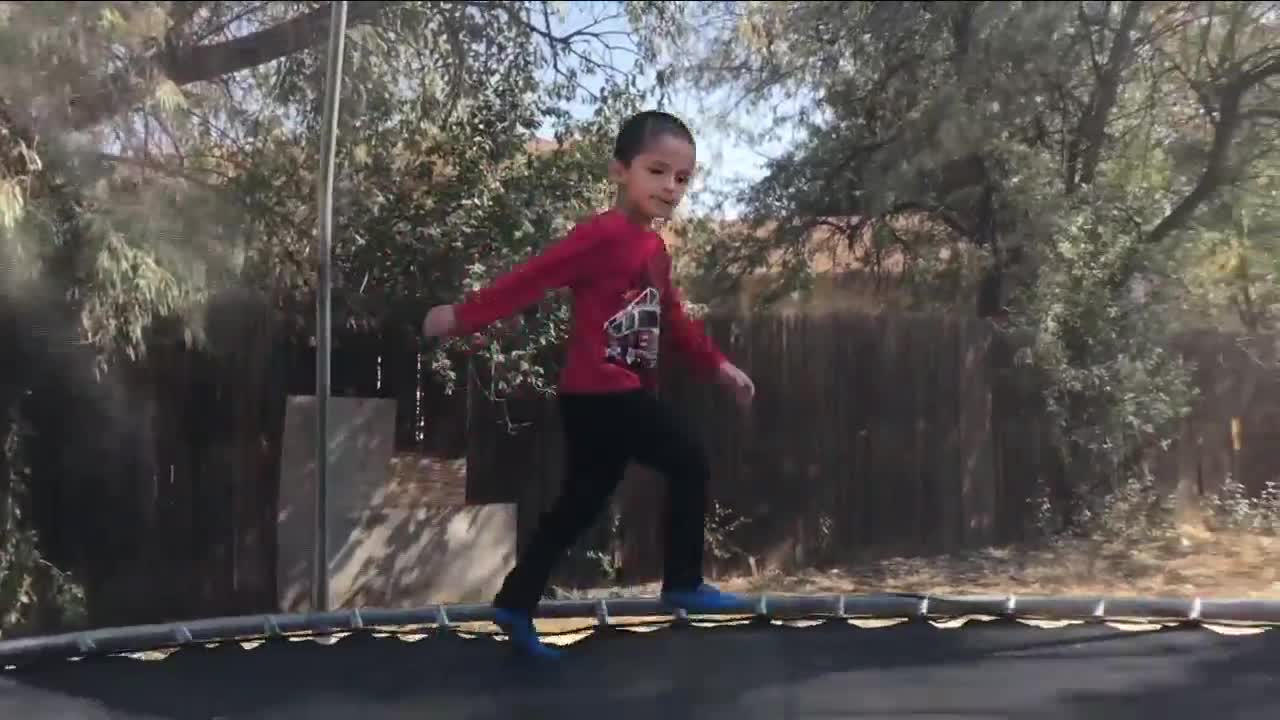 A 5-year-old boy in Aurora is almost fully recovered after a hit-and-run crash landed him in the hospital with a fractured his skull in July. 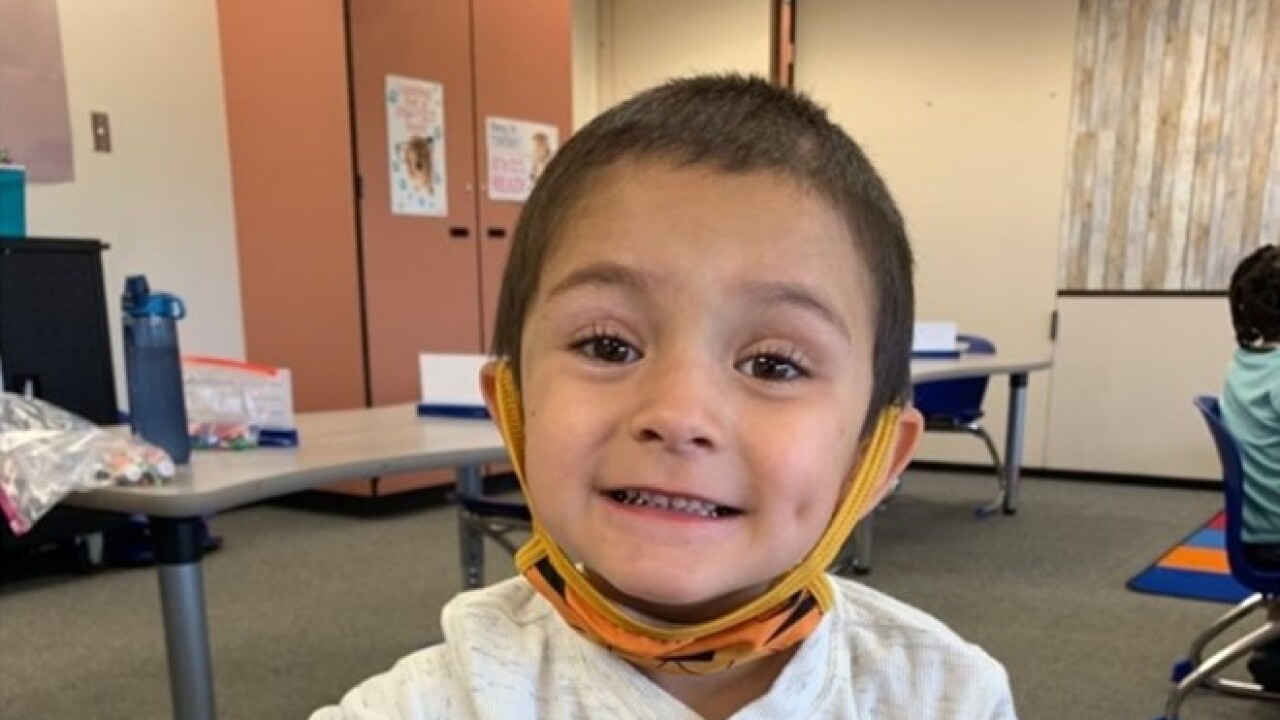 AURORA, Colo. — A 5-year-old boy in Aurora is almost fully recovered after a hit-and-run crash landed him in the hospital with a fractured skull in July.

The boy's mother, Selena Mestas, said her son Esteban spent a week in the hospital and has been through dozens of doctors appointments and physical therapy. His family says he is nearly recovered.

“He can’t have any horse-playing or anything like that until Oct. 16. Hopefully then we can get him to do more playing around with his siblings,” Mestas said. “They will continue physical therapy in school after he does the outpatient part of it.”

Doctors told his family he will likely completely recover.

Selena took many weeks off work to care for her son.

The crash has changed their family focus. She now works two 16-hour shifts on the weekends to spend more time with her children during the week.

Denver7 Gives raised more than $9,000 for the family to help with lost wages. They used that toward their rent so they could focus on Esteban’s recovery.

“I can’t say thank you enough. We are greatly appreciative of all the help we got and love from everybody that helped out while he was in the hospital,” Mestas said.

Aurora police got several tips about the driver of the silver sedan that allegedly caused the crash that injured Esteban. None of those tips were viable leads.

The sedan hit an SUV causing it to lose control, police said. The SUV went through their backyard fence on E. Quincy Avenue, hitting Esteban and pushing him into the neighbor's yard.

#APDTraffic UPDATE: Please see the dashcam #video of the suspect vehicle, a silver sedan who fled from the scene, causing the crash that led to a 4-year-old being seriously injured in their back yard. Media: You have permission to use this footage. https://t.co/JgeaU1NjND pic.twitter.com/Mo0GNzquIY

“I just got to let God take it in his hands,” Mestas said.

Crime Stoppers is offering a $2,000 reward for information leading to an arrest. You can leave a tip by calling 720-913-STOP.