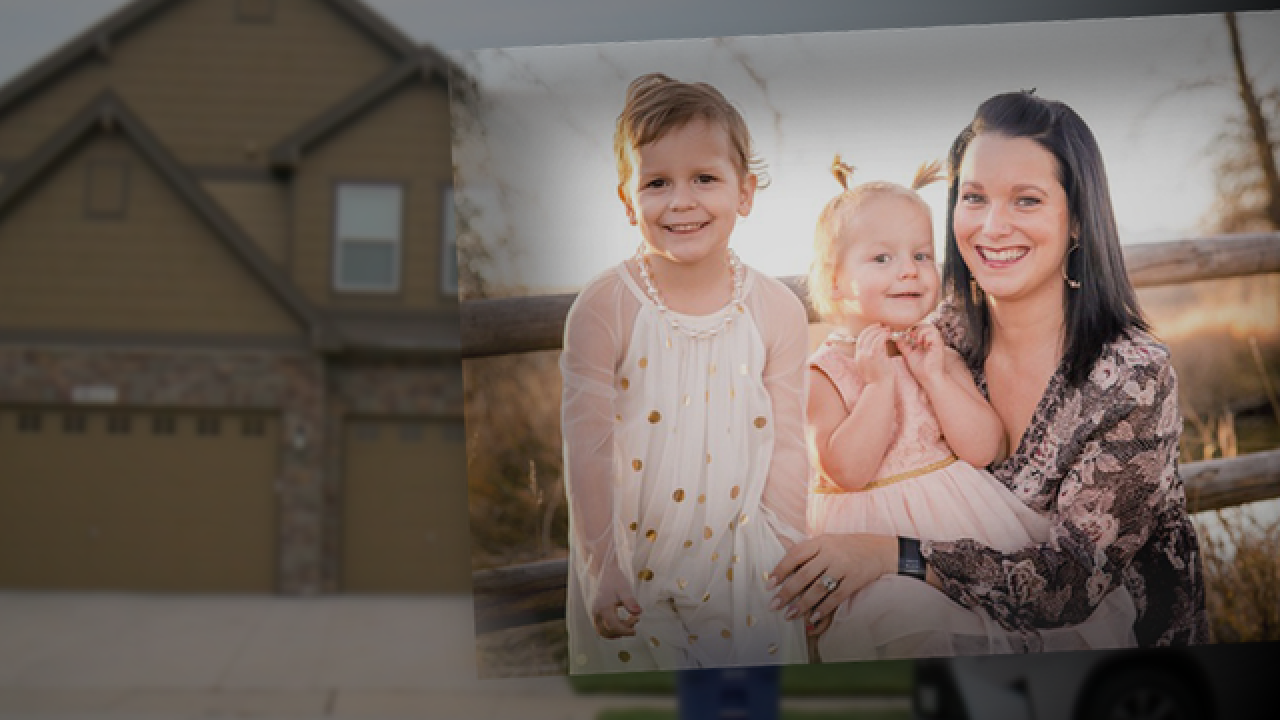 Police said they will not disclose the location of where the bodies were recovered, but said they were located in close proximity to the other body whom officers strongly believe is Shanann Watts. Her body was found on property owned by Anadarko Petroleum earlier Thursday.

The bodies were found as 33-year-old Christopher Watts sat behind bars at the Weld County Jail on suspicion of murdering his family.

Chris Watts was  taken to jail at 11:30 p.m. Wednesday  after he was detained for questioning. Two law enforcement sources told Denver7 Watts had confessed to killing his wife and daughters. He faces investigation on one count of first-degree murder after deliberation; two counts of first-degree murder – position of trust; and three counts of tampering with a deceased human body.

All three  were reported missing Monday  around 2 p.m. after Shanann did not arrive to a scheduled meeting. In addition to having two daughters, Shanann was also 15 weeks pregnant.  The FBI and CBI were brought in to help  Frederick police in the investigation.

Weld County prosecutors said they believe Shanann and the girls were killed inside of the family’s home but did not say why they believe that.

There is a candlelight vigil in front of the Watts home scheduled for 8:30 p.m. Friday.