Up to a foot of snow in the mountains 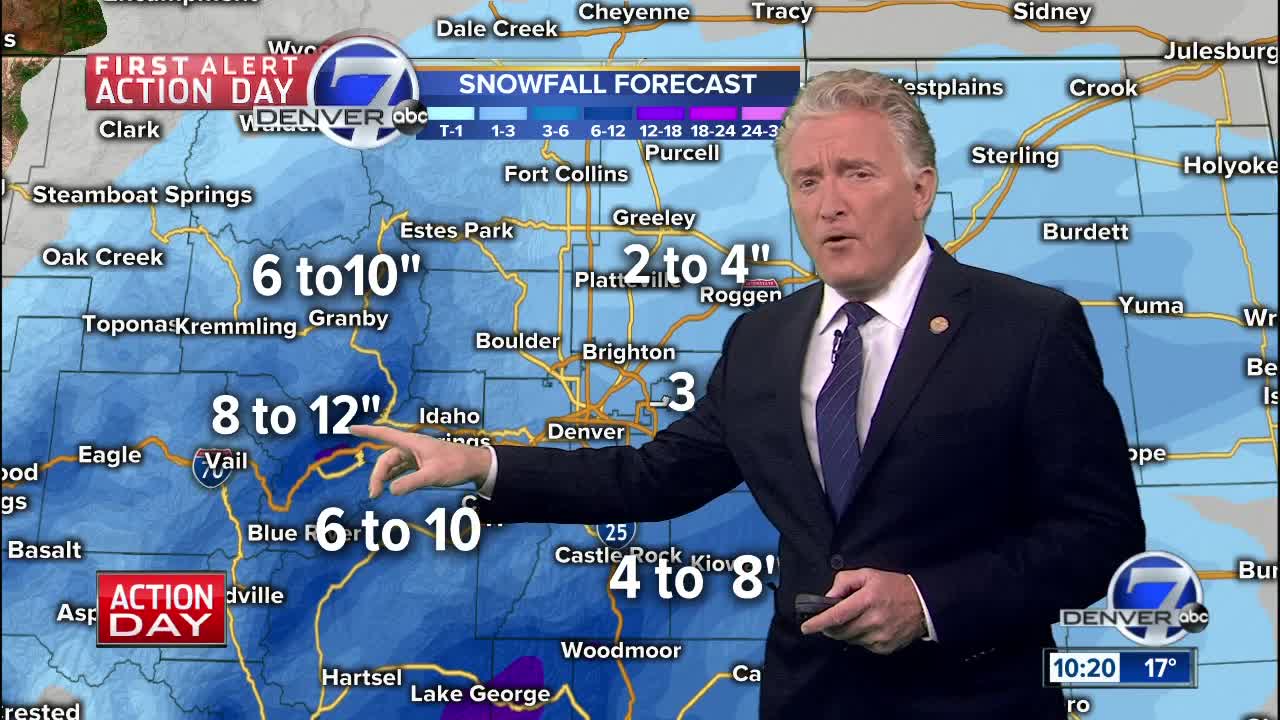 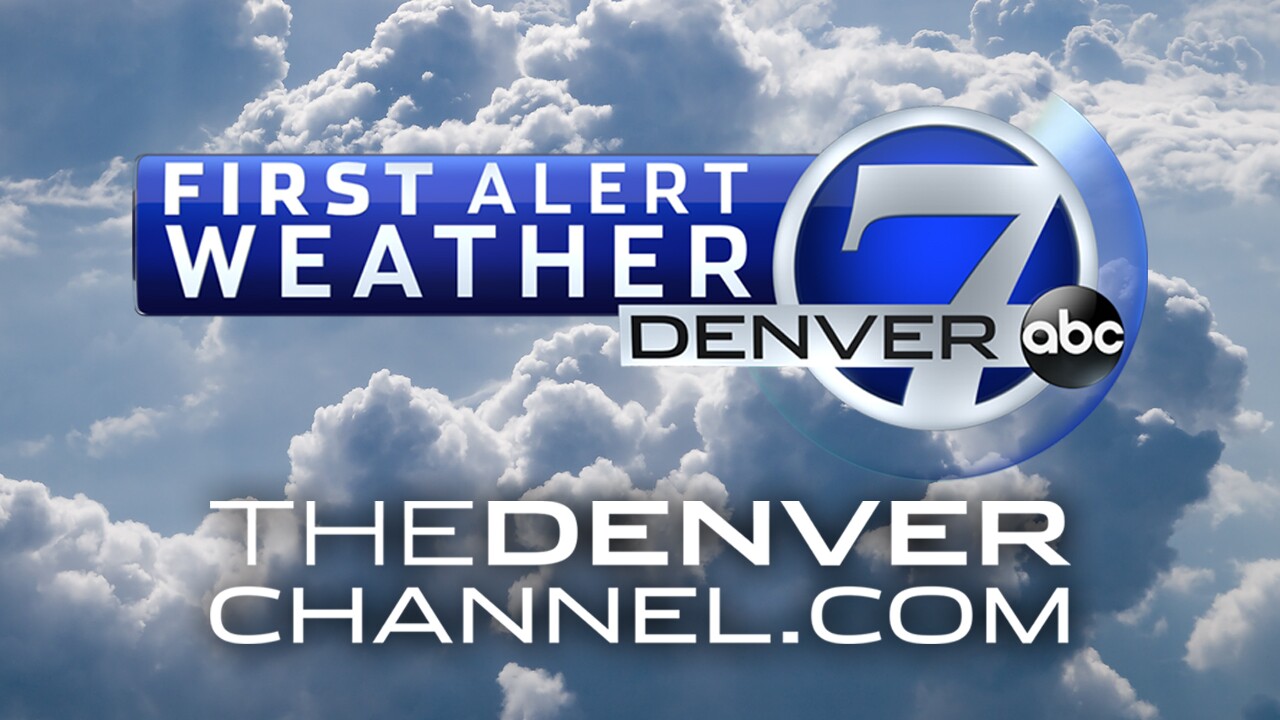 DENVER — A wintry blast of cold air has swept into Colorado, accompanied by several inches of snow by early Monday.

MORE: What to expect from the upcoming Colorado snowstorm | Radar | Live streams | Traffic

Snow will accumulate to 3 to 6 inches in Denver with around a foot in the mountains by mid-morning Monday.

The morning will be very cold with snow on our roadways — plan for extra time for your commute!

Skies will gradually clear out Monday mid-afternoon with highs staying in the upper 20s. Partly cloudy skies and cold conditions can be expected Monday night with lows in the single digits and teens across the Front Range.

Another snowstorm will move in on Tuesday with 3 to 6 inches of additional snow, gusty northerly winds and even colder temperatures!

Lows on Wednesday morning will be in the single digits to low teens - near record cold levels.

Wednesday will be chilly again with flurries, but that should be the last of the snow for the week. Highs will only be in the upper teens to low 20s, but skies will begin to clear.

Morning lows will be around 7 degrees by Thursday morning, but skies will be clear. Halloween highs will finally climb back above freezing, but it will be a very chilly time for Trick-or-Treaters with late afternoon temperatures in the low 30s.

The cold wave will begin to move out of Colorado by the end of the week. Temperatures will rebound into the low to mid-40s on Friday, 50s on Saturday and near 60 degrees on Sunday!