Pat Bowlen's daughter, Beth Bowlen, talks about her father's legacy on and off the field 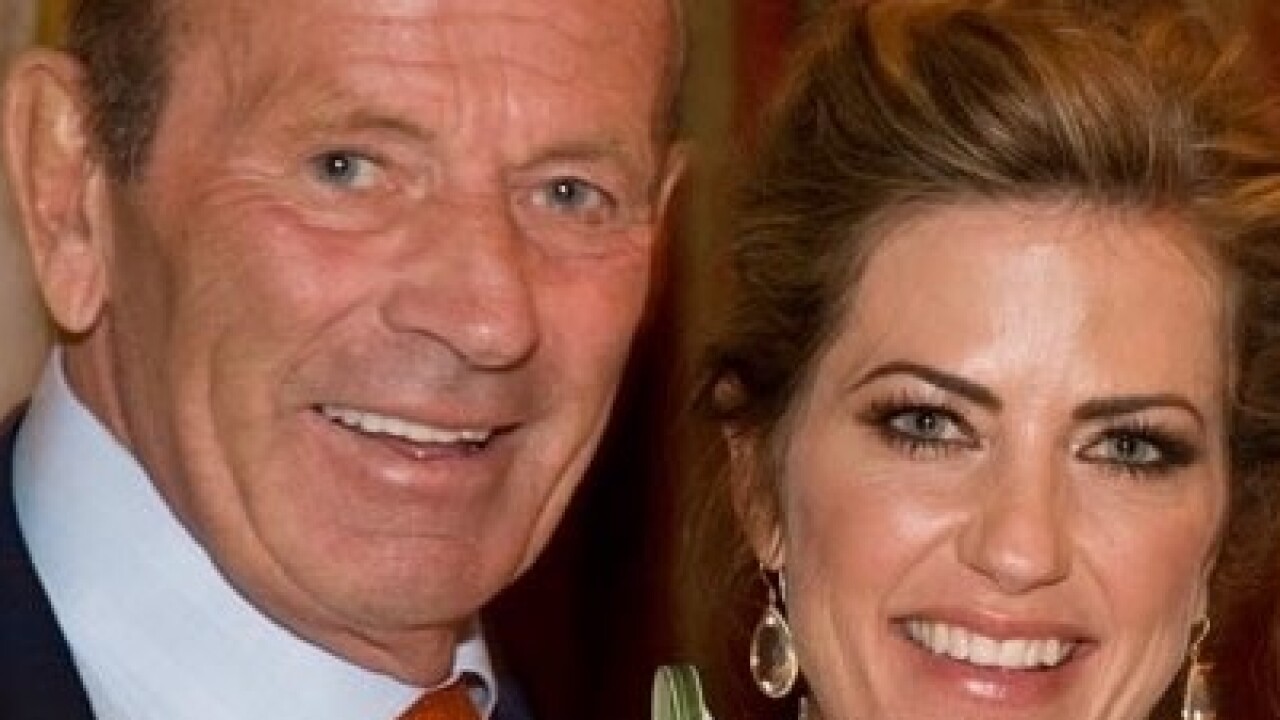 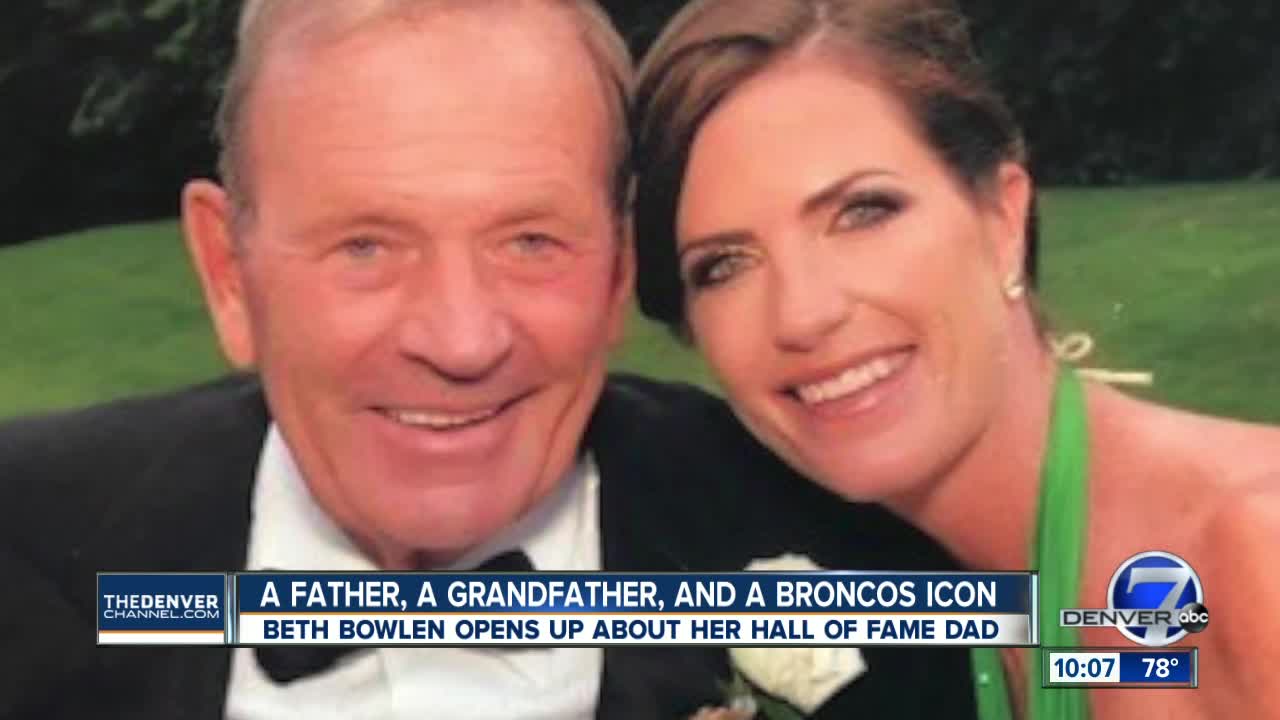 DENVER -- What can you say about the man all of Broncos County adores? It’s tough to put into words for Beth Bowlen, the second child of Pat Bowlen, who saw the mutual admiration between her dad and Broncos fans firsthand.

“My dad, he’s the best leader I’ve ever known," said Beth during a sit down interview with Denver7. "My dad was hands on. He had an incredible sense of humor, a wonderful laugh. He raised me and he had rules and he had expectations."

That's no surprise coming from a man who always made it known, he was always in it to win.

I sat down with Beth Bowlen in our Denver7 studios before she left for Canton. She was wearing her Super Bowl 50 ring, bright, shiny and brilliant — a ring she wears on special occasions. This was a special occasion.

“Because if I’m talking about my dad, it makes me feel closer to him," Beth said.

Beth and her six siblings all traveled to Canton on the same flight with the Denver Broncos to celebrate their father. Under his watch, the Broncos made seven Super Bowl trips and Beth was at every one. And she was there in January 2019, all the Bowlen children together, when they got the ceremonial knock on the door letting them know their father was chosen to be one of the men inducted into the Hall of Fame.

Beth and her oldest sister, Amy, grew up in Hawaii with their mother, Sally Parker, Pat’s first wife. He didn’t own the team until she was a teenager.

"He came every year for his parenting time and that parenting time turned out to be six months out of the year. What he loved so much about Hawaii was that he could just be himself and (it) was such a laid-back environment. I mea,n he worked every day from there, but it was just a culture and an environment that spoke to his heart. He had a love affair with the islands," Beth recounted.

And that love affair spoke to his competitive spirit. Even then, Pat Bowlen was the ultimate competitor, a triathlete who also loved canoe surfing.

“We did a lot of canoe surfing together. We ran, I would go on some away games with him and I would put on our tennis shoes and I would have to kind of gear up for that because it was never a run with my father, it was a sprint."

And it showed in everything he did.

“His competitiveness wanting to surf the biggest waves even if he wasn’t the youngest, most prolific paddler out there, he wanted to be on the biggest waves. But then you look at how competitive he was in the National Football League and his number one, you know, saying was, 'I want to win, I want to be number one at everything' and he lived his life like that. But he also understood that came with failure and I think that’s how he got over those first three losses with the Broncos and he never gave up," she said.

Beth says the Bowlen family was always struck by the fans and their loyalty to the team and to their dad. Even when the Broncos lost.

“You suffer through a loss like that and never was there a question whether they’d show up next year, and I think that was just something that my dad took to heart and took great responsibility to be able to provide them with a Super Bowl win, because they stuck with him," she said.

Beth describes her dad as a dedicated man to his family, who walked Beth down the aisle twice and loved his five grandkids who fondly called him “Grumps." They all watched his battle with Alzheimer’s and kept it private for a couple of years. It took a toll on this very private family.

“I was in the office with him the last four years he spent there and I feel protective over those moments and try to keep those to myself because I feel protective of his dignity through that process… it was as tough as losing him a month ago, that diagnosis," Beth said.

Much has been made about what’s next for the Broncos, the Bowlen family and who will control the team. Beth tried to put that to rest.

Beth thinks her father would very much want the team to stay within the Bowlen family.

“I’m sure if I polled everyone, I’m sure at this moment we’d all feel the same," she said.

For now, they family is just taking in every moment of this memorable Hall of Fame weekend, knowing their father, a Broncos legend, will forever be remembered in bronze.